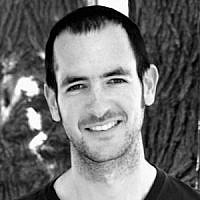 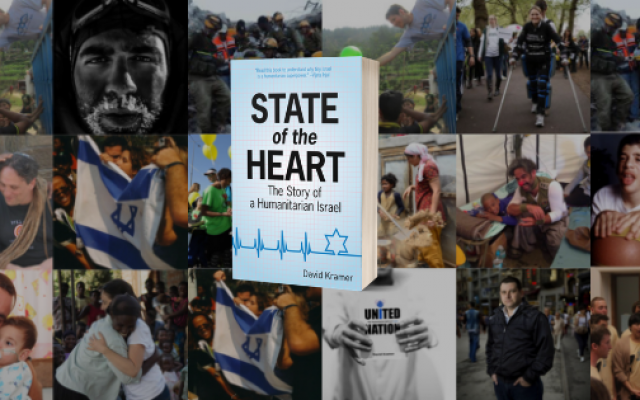 I work in tourism so you can imagine this past week, due to the coronavirus, like so many other industries, has been a total crisis. Some of the challenges we face include current and future customers cancelling their orders; partners and service providers going into isolation and therefore becoming unavailable; managing existing contracts with all our vendors and assessing the damage and loss of income associated; managing our team and the pressure and anxieties our colleagues are experiencing and assessing our company’s overall ability to weather this storm. This past week has involved an endless amount of communication with the people we work with, being they customers, vendors, team-members etc. and I have gained valuable insight from these experiences which I felt worth sharing.

Firstly, from the outset we treated the crisis as an opportunity to make our company better. This started with the way we chose to communicate with others. We acknowledged that everyone is in the same boat and therefore we have an opportunity to strengthen the relationships we have with all our partners. Being positive, participating others in the challenges and decisions we need to make on every level; clearly and firmly communicating our efforts and limitations to meet everyone’s expectations and needs; being available to our team members far beyond our job descriptions and then delivering our product to the highest standards are just some of the things that got us through last week.

Taking this step further, I spent this past Shabbat day at my Jerusalem synagogue and community and was met with the same panic and quandary that I experienced during the week. Corona has gripped Israel and is on the top of everyone’s conscious. In fact, my 6-year-old son woke up last night from a nightmare declaring at the top of his voice that “I do not have Corona.” Our community’s Purim party was cancelled; congregants who have returned from overseas trips were asked to stay at home; we were instructed not to shake hands with others or even kiss the Torah, as is customary in prayer service as to avoid spreading germs. Our Rabbi, also devoted much of his sermon to speaking about the laws that govern such a situation. However, within all of this, I again realize that there is so much opportunity within all this chaos. I have friends in isolation and reaching out to them and helping them feel that they are “not lepers,” was a start. Encouraging elder members of our community who are more prone to infection that we are here for them and help them navigate the reality. Being positive and reminding people that we in Israel have been through much worse like a five-year Intifada where bus-bombings and terror attacks occurred daily and eight existential wars since our Independence.

On another personal level, I have just published a book and am in the midst of planning a book launch and overseas trip which seemingly cannot happen now, since public gatherings and overseas travel are limited.  The book is called State Of The Heart (Urim Publications,) and documents Israel’s vast humanitarian efforts at home and abroad, in an effort to expose the altruistic and benevolent side of the people and State Of Israel. Since my attempt to further promote this initiative, which has taken almost four years, has been hampered, I will apply the same mantra as above by remaining positive and seeking other alternative ways to promote the book.

On a national level too, in Israel and elsewhere, the Coronavirus presents the leadership of our country with many opportunities. For one, Israeli scientists working for Migdal Biotechnology Lab, have already announced that they are on the verge of finding the vaccine for the infection and if this holds true, it will present an incredible chance for Israel to help millions of people worldwide and further our stance within the global community. Coincidentally, A major part of my book, State Of The Heart, deals with Israel’s humanitarian efforts, at home and abroad and highlights how they are a realization and manifestation of the original modern Zionist vision as imagined by Theodor Herzl, way before the State was established. In Israel today we have over 32,000 non-profit organizations, more than any other country per-capita and in every field imaginable; we have a robust start-up scene with over 7,000 start-up companies, the highest rate in the world, where teams of young and old entrepreneurs, scientists, doctors, engineers and programmers are creating and finding solutions to some of the most pressing issues and challenges of our time. We have always, since the early 1950’s, been amongst the first nations to offer international aid to other countries in the aftermath of global natural and unnatural disasters and have sent over 140 official aid missions abroad and many more unofficial ones, both with countries we have diplomatic relations with and those we do not. State Of The Heart is a collection of over 50 stories, personal interviews and high quality images with people in Israel that are advancing the human race throughout the world. 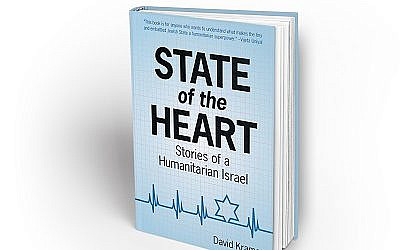 In fact, the most classic example of turning a crisis into an opportunity is featured in the second chapter of the book and deals with Israel’s humanitarian response with our Syrian neighbors in the aftermath of the ongoing Syrian civil war, over our northern border. Although Syrian leader Bashar al-Assad still considers Israel his greatest enemy and Syria has fought several wars against us, from the outset of the war in 2011, Israel and Israeli citizens recognized an opportunity to reach out to local Syrians and provide assistance. Israel set up a field hospital adjacent to the Syrian border, to treat those wounded in the conflict. Israeli army medics treated thousands of wounded Syrian civilians and rebels, and Israeli hospitals took in thousands of Syrian refugee patients. During Operation Good Neighbor, a humanitarian aid campaign launched by the Israeli army (IDF) in 2016, over 1,000 Syrian children were treated in Israel, including 685 in 2017 alone and about a dozen babies were born in Israel to Syrian women. The Israeli Defense Force (IDF) also worked with international organizations and donors to transfer aid to more than 200,000 Syrians living in villages close to the Israeli border. In 2018 alone, some 700 tons of food and flour; 542,880 liters of gas; 174 tons of clothes; 13 generators; 400 items of medical equipment, including incubators and surgery room equipment; and 113 pallets holding 2,214 boxes of medicines were donated to Syrian civilians with the assistance of the IDF. In addition, 6,351 packages of diapers were sent across the border as well as 600 meters of piping to re-establish ruined water infrastructure, providing running water to 5,000 people in the villages. Mobile caravans were also delivered to Syrians across the border to serve as clinics and classrooms. While most of this humanitarian aid was donated by NGOs from around the world, much of it was directly provided by the Israeli government and Israeli citizens.

The individual stories of the Syrians helped by Israel are remarkable. For example, in April 2016, when the medical staff at Haifa’s Rambam Hospital in the north of Israel, treated a five-year-old Syrian girl with severe injuries received as a result of being caught in a crossfire between two warring Syrian militias. What gave this particular child’s story a unique twist is what happened after she was treated for her wounds. Doctors at the hospital discovered that the child also suffered from cancer and needed an urgent bone marrow transplant to save her life. The doctors refused to issue the child’s release from their care until she had been treated. To this end, Israel’s security services helped to locate one of the girl’s relatives in Syria who proved to be a match for a bone marrow transplant. They brought the family member to Israel and thus saved the girl’s life.

With the next week ahead of us, there is still much uncertainty due to the coronavirus and it is not clear how our company will survive this storm but what I do know is that if we continue to be positive and do our best to manage every situation to the best of our ability, we will come out much stronger on the other side. Stay healthy and safe.

About the Author
David Kramer is the founder of NU Campaign and the author of State Of The Heart, a new book exploring the humanitarian side of the people and State Of Israel, published by Urim Publications, in March 2020. He lives in Jerusalem with his wife and 5 children. Www.state-of-the-heart.com
Related Topics
Related Posts
Comments