Under the rules of the 1951 Refugee Convention, refugees are entitled to certain basic rights under international law, such as the right to avoid immediate deportation, so as not to be sent back into harm’s way. This is because refugees are defined as individuals who have been at risk of harm or persecution. The UN further defines a refugee as an individual “who, owing to a well-founded fear of being persecuted for reasons of race, religion, nationality, membership of a particular social group or political opinion, is outside the country of his nationality, and is unable to, or owing to such fear, is unwilling to avail himself of the protection of that country.” By this definition, most Syrians now seeking asylum would be considered refugees. The UN High Commissioner for Refugees has described the practice of giving asylum to refugees as “one of the earliest hallmarks of civilization.” The practice dates back at least 3,500 years, during the development of early Middle Eastern empires.

For migrants, definitions and processing are different. Migrants are defined as individuals who choose to resettle in another country because of their desire for a better life. Individuals looking for better work opportunities or higher standards of living would be examples of migrants. Without the element of fear or persecution, migrants are processed under the immigration laws of a receiving country, rather than international refugee standards.

While most refugees could also be considered migrants, the converse is not necessarily true, so many, if not most, migrants are not considered eligible for refugee status and the protection of international standards. Different countries may have vastly different ways of dealing with migrants, particularly if they are unwanted. Therefore, when someone seeks asylum in another country, his or her status as a migrant or refugee may shape the entire process. In the current Syrian crisis, for example, immigrants are subject to the rules of the European Union. While they do not directly contradict the UN rules, they are not completely complementary, either. For example, the European Union says that refugees’ asylum applications must be processed in the country where they first land or arrive. Let’s say that Great Britain finds a refugee who has come from France. It can send the individual back to that country for the asylum application to be handled. This rule is causing great difficulty for Greece today, as it has received the largest number of “first arrivals,” coming by sea.

Confusion is additionally raised about the question of whether a refugee can also be considered a migrant and be subject to those rules. Take the example of a refugee who leaves a Syrian war zone for asylum in Europe. After arriving in one European country — say, Greece, the individual then decides to relocate to another more prosperous European country – perhaps Germany. At this point, does the individual become more of an “economic migrant” than a true refugee? Or if an individual moves from a relatively safe, but financially difficult country such as Turkey or Jordan, to a more stable EU country, is this individual entitled to be deemed a refugee? While living conditions may be rather difficult, is life or freedom truly at risk?

The UN rules only go so far in addressing these thorny questions. In some countries, for example, civil war is taking place in some parts, while other regions are considered safe. If a person arrives from a poor country where many have been subject to persecution, but he has not been persecuted personally, is he a migrant or a refugee? 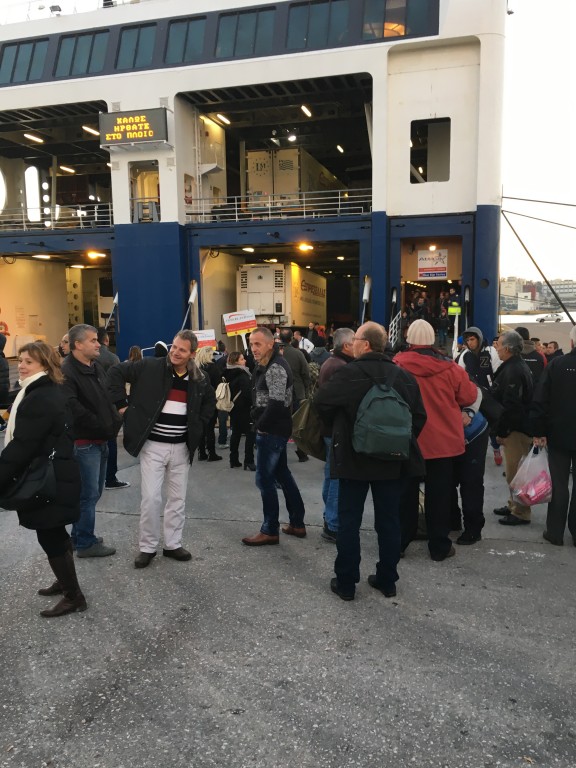 In the end, it boils down to the host country’s interpretation. Some individuals who consider themselves refugees may even select a particular country for immigration due to its more liberal asylum laws.

As you can see, all this ambiguity in rules, regulations, and definitions only muddies the water further in an already difficult quagmire. I cannot claim to have any of the answers. All I can tell you is that my week with refugees in Greece humanized the question for me even more. 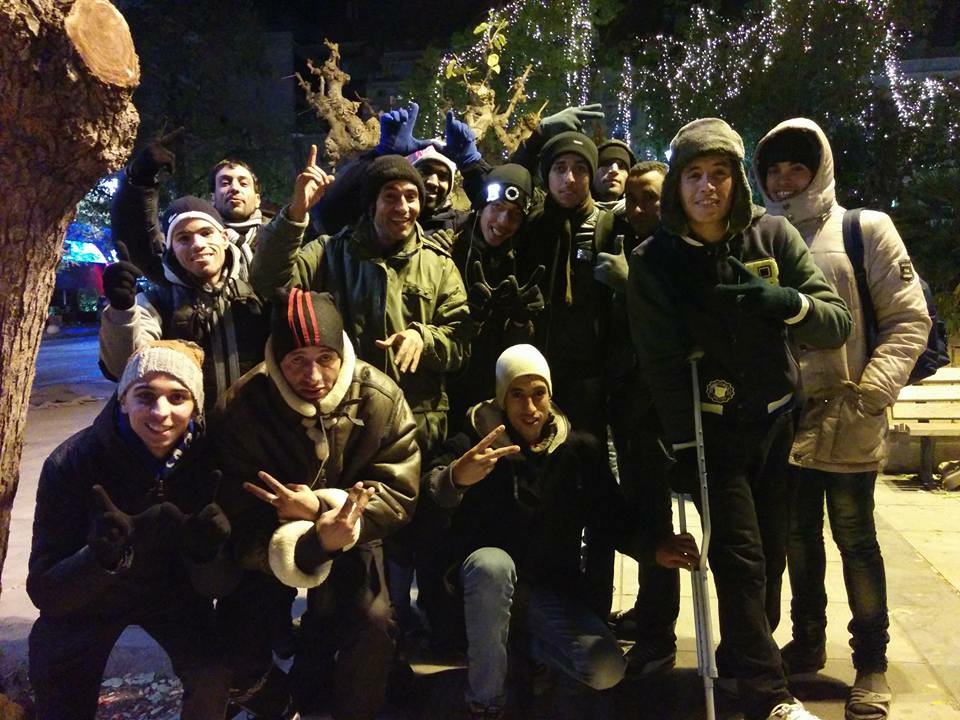 In Part IV, we’ll look at some of the events and people encountered during a whirlwind week in Greece.