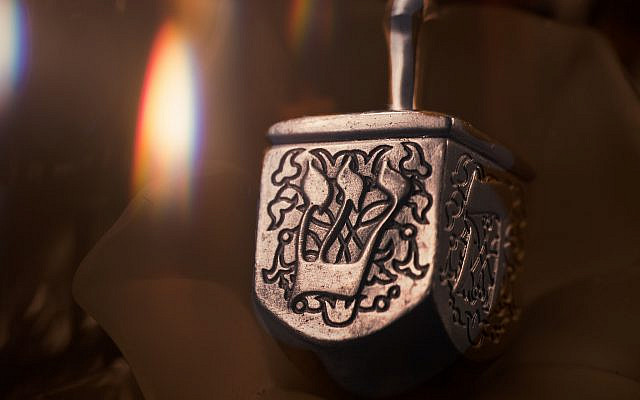 Photo by Robert Zunikoff on Unsplash

When all the signs indicated that Israel would reopen her doors to tourists on November 1, 2021, I bought a plane ticket for mid-November. Nearly three years had passed since I’d seen my Israeli loved ones, since I’d spent days speaking only Hebrew. A part of my soul had gone dry; the fuel to replenish it is only found in Israel.

“I’m coming now,” I told my loved ones, “Who knows when the next wave will hit? Who knows how long the doors will stay open?”

I read the guidelines for tourists obsessively, scheduled a PCR test, filled out pages of online forms, and printed out copies of everything. I was excited but also guarded. “I’ll believe I’m really going to Israel when the plane to Ben Gurion takes off with me on it,” I said.

When I checked in for my flight to New York, the airline agent scrutinized every single document I brought. It took a long time. At last, he handed me boarding passes on which the words ‘DOCS OKAYED” appeared. “I’m taking that as a YES,” I texted to my family.

I landed in New York and boarded the plane to Ben Gurion in a state of euphoria. When the plane taxied down the runway, accelerated, and lifted off, I could not stop the happy tears. Eleven hours later, when the Israeli landscape filled my window, happy tears flowed again, along with the Shehechiyanu prayer.

I took the required PCR test at Ben Gurion airport that evening, and then headed to the home of loved ones in northern Israel to isolate while awaiting the results. I awoke the next morning to find a negative PCR result in my email. The last hurdle had been cleared. Filled with gratitude, I posted this prayer of thanks.

I spent the next eight days joyfully catching up with everyone I’d missed so much: the young Israeli woman who became part of our family decades ago, whose children call me “Nana,” and whose extended family adopted me and mine as their own, the teaching colleague who became a sister, whose family is as dear to us as any relatives could be.

I savored the last few days of the trip drenched in Jerusalem’s golden light, walking hour after hour. In a reverse of the physics of exercise, every step boosted my energy, replenishing what had been depleted by the long, pandemic-imposed absence.

Last Monday was a truly special day spent in the company of my Times of Israel blogger buddies who live in or near Jerusalem. When I began blogging for The Times of Israel seven years ago, I never dreamed that I would make such wonderful friends among other bloggers. From morning until evening each one made time for me — the gift of their company is something I’ll long remember.

The last day of the trip arrived. I filled it with hours of walking, lunch with my oldest childhood pal, and tea with a treasured friend/colleague before heading to the airport.

I got home the day before Thanksgiving, to a house bustling with kids and grandkids. I set my suitcase aside and threw myself into the holiday, chattering happily about how wondrous and wonderful it was to be in Israel. At Thanksgiving dinner, I added an extra measure of quiet thanks for the gift of the trip I’d just taken.

We celebrated Hanukkah on Saturday evening, a day early, before our out-of-town kids and grandkids hit the road. As we munched latkes and the kids spun driedels, we heard the announcement that Israel was shutting down entry to tourists to combat the new Omicron variant of the coronavirus.

Perhaps the shutdown will be short — I hope so — but the timing, three days after I returned home, is startling and unsettling. It reinforces my long-held belief that if you want to do something, don’t wait. “Later” is guaranteed to no one. But what most overwhelms me is the reminder of how great a role luck plays in everything. I was not “smart” in my timing; I was extraordinarily fortunate. I have friends who were supposed to travel to Israel today. The timing did not break their way, and my heart hurts for them and for everyone else whose trip is cancelled.

Today, I’m scrolling through pictures taken just days ago. A window of opportunity opened, I was blessed to be able to take advantage of it, and I was lucky that all went as planned.

‘Nes, Gadol, Haya, Sham’ (a great miracle happened there), my grandchildren called out last night, as they happily played dreidel.

Indeed. My wondrous, last-minute trip to Israel now feels a little bit miraculous to me.