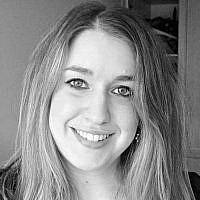 The Blogs
Eleanor Segall
Apply for a Blog
Please note that the posts on The Blogs are contributed by third parties. The opinions, facts and any media content in them are presented solely by the authors, and neither The Times of Israel nor its partners assume any responsibility for them. Please contact us in case of abuse. In case of abuse,
Report this post. 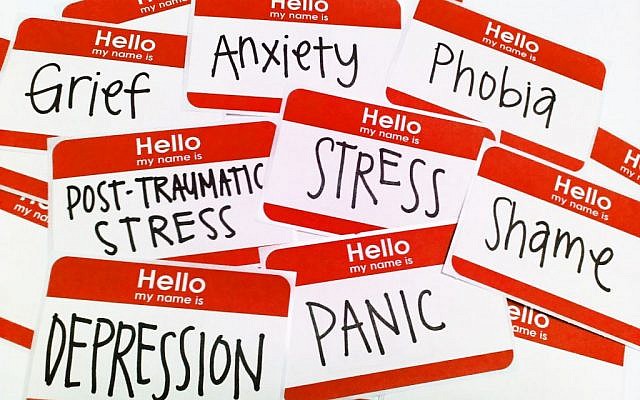 On 17 December, I was sitting at home thinking about my depression. I have bipolar disorder, which is well controlled on medication; however, often in the winter I am prone to depression, partly owing to the lack of light. This means things start to feel hopeless and I have less energy. Symptoms of depression affect everyone differently. I had started feeling low and my job is not the most social, so I felt a little isolated.

I’ve been active on Twitter for a while, posting about mental health, bipolar, anxiety and sharing my story with the world via Metro and other newspapers, to battle the stigma. I had a brainwave – why not start a hashtag that can help others share their own experiences of depression? There had to be lots of us out there, feeling the same way and feeling like they needed to talk.

Seeing as waiting list times for therapy are growing longer and longer, I decided to see if others wanted to share what their depression means to them. So, the hashtag #MyDepressionMeans was born.

I shared this message:

‘I’ve been struggling with depression lately but I know how supportive the twitter community is. Thought we could use the hashtag #MyDepressionMeans and share experiences to help everyone feel less alone. #MyDepressionMeans I get up later than normal and feel hopeless. Please Retweet’

To drum up support for the hashtag, I messaged my fellow mental health campaigners and charities to see if they would get behind it.

Amazingly, charities Rethink Mental Illness, the Mental Health Foundation, the Shaw Mind Foundation and mental health publisher Trigger Publishing all got behind it and retweeted to their thousands of followers asking people to share their own experiences.

People from all over the world began sharing their symptoms of depression and what it meant for them. I am amazed that my tweet has been liked nearly 400 times and retweeted over 150 times, with around 450 responses of people sharing about their mental health.

It was important to me that when sharing this, it was done in a safe space. You can never predict if Twitter trolls will hijack the thread, but amazingly there was so much love, support and understanding.

There was an outpouring of hundreds of people, most whom I had never met, sharing about their illness, some of whom had never done so before.

What touched me the most was a video recorded by a woman who was sharing about her depression for the first time – and who was empowered to keep on sharing, owing to the phenomenal response.

By creating the hashtag, I had something people could share. This is down to the incredible mental health community and unique online support network.

Twitter gets lots of bad press about social media trolling but, for those of us with mental health issues, it can be a lifesaver because of the mutual support there.

I hope that, through sharing, not only can we battle stigma, but we can enhance each others’ lives.

Here are some of the messages of people sharing with #MyDepressionMeans:

‘My Depression Means I lost sight and hold of everyone around me. I become blinded to the good and love they have for me. I withdraw so far they seem a light year away.’

‘My Depression Means spending all day in bed alone. So grateful that my in laws don’t judge me and let me do what I need to do today.’

‘My Depression Means seeing my wifes [sic] love and support, my kids still see me as Dad even when its bad, fighting off bad thoughts but still bipolar.’

‘My Depression means I don’t always look after myself as well as I should – havnt been food shopping for over a month and left my meds run out [sic].’

I've been struggling with #depression lately but I know how supportive the twitter community is. Thought we could use the hashtag #MyDepressionMeans + share experiences to help everyone feel less alone. #MyDepressionMeans I get up later than normal and feel hopeless . Please RT 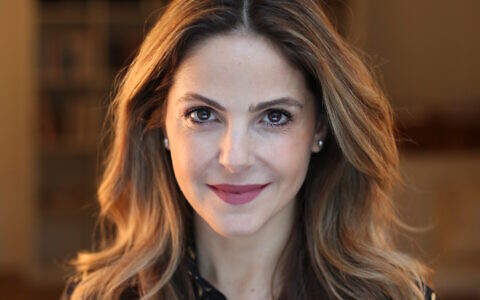 TikTok exec Michal Oshman: ‘We all have the chance to do something meaningful’
Alex Galbinski 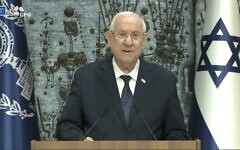 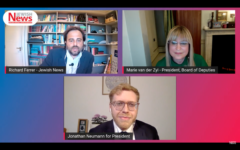 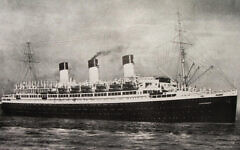 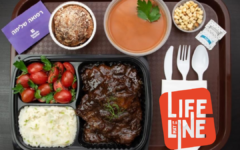 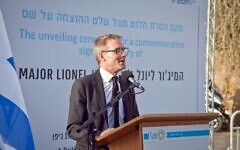