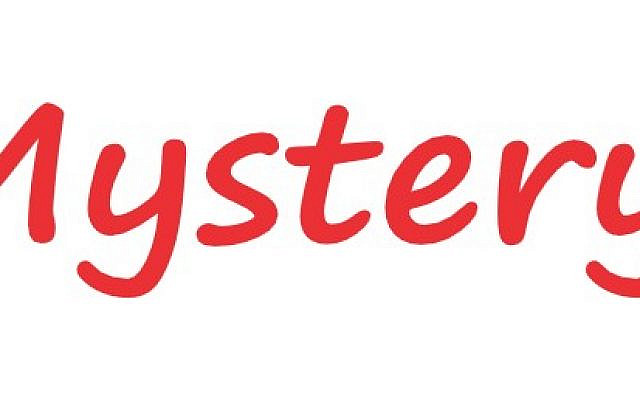 You can't see the whole mystery

While looking for material for today’s blog, an article in the culture section of the UK’s Telegraph caught my eye.
“This small, mysterious country is now making dramas that the whole world wants to watch. Ed Power explains why.” (The Telegraph – 19 April 2020)

As an enthusiastic traveller I was curious; a small mysterious country sounded just right for a visit when the virus goes to sleep and the world wakes up.

By chance, before opening my digital Telegraph I had looked at an article in the UK’s Independent – The 9 Most Opaque And Mysterious Countries On Earth and found The Democratic People’s Republic of North Korea, The Democratic Republic of Congo, the Himalayan state of Bhutan, and Turkmenistan, which is the third worst country in the world for press freedom according to Reporters Without Borders.

For foreign viewers, Ed Power tells us, Israeli TV serves as a window into this mysterious country. As an example of the view through his window he suggests Fauda, the story of an undercover Israel army unit involved in a brutal game of cat-and-mouse with terrorists on the West Bank. I can assure him that Fauda is nothing like the view of the peaceful, tree-lined, street that I see from my Rehovot window. But he did get ‘terrorists’ right; none of this ‘freedom fighter’ nonsense that creeps into most Western reports.

I was reminded of the old story of the maid who dropped a teacup which gave her elderly mistress a start. “Poor old thing.” The maid exclaimed. “I may be poor, I grant you I am old, but I am not a thing – you are dismissed.” Snapped the mistress. Well, Israel may be small, but mysterious?

A glance at Google brought up quite a lot of information for Israel – about 1,130,000,000 results. Not much mystery here. A search for Ed Power was another matter. This mysterious writer had left no tracks; I was able to find some of his articles but no personal information whatsoever.

So why are we described as mysterious? Ed Power’s article is mainly positive. He is duly impressed by the many television series that Israel Tv has created. “For any nation to produce so many high-profile series in so many genres would be impressive. However, that is doubly so in the case of Israel, with its population of just 8.8 million.”

We read on to the article’s end. There are several explanations for Israel’s success; “It’s a very tight-knit country, because of its small size and the melting pot created by everyone serving in the army.” “Israel is so small, it can’t support separate film and television industries.”

But nowhere are we told why Israel is mysterious – it’s a mystery.

(And if you want a really good mystery, try the Len Palmer Mysteries, available as e-books from Amazon.)