Thirty five years have passed since Anatoly Natan Sharansky crossed the narrow bridge to freedom.  His daughter Rachel wrote a personal and moving account of her father’s courage, struggle and, thanks to the unending campaigning by his beloved wife Avital, together with world Jewry, his ultimate freedom.

Natan Sharansky, the iconic former “Prisoner of Zion” always comes to my mind at the Seder when we recite “Next Year in Jerusalem.” Many Jews in the western world recite the famous concluding lines of their Seder meals pro forma, without really meaning them. They are just part of the ritual. After all, for centuries of exile Jews recited these lines and then carried on with their lives. Natan Sharansky taught us that it is not just enough to “talk the talk” and yearn and hope and pray for redemption but rather one needs to ACT and “walk the walk” in order to do what is right. Natan could have taken the easy path and carried on living in the Soviet Union but he courageously chose the “path less chosen” and opted in 1973 to apply for an exit visa to Israel. He was denied for “security” reasons. The rest is history. 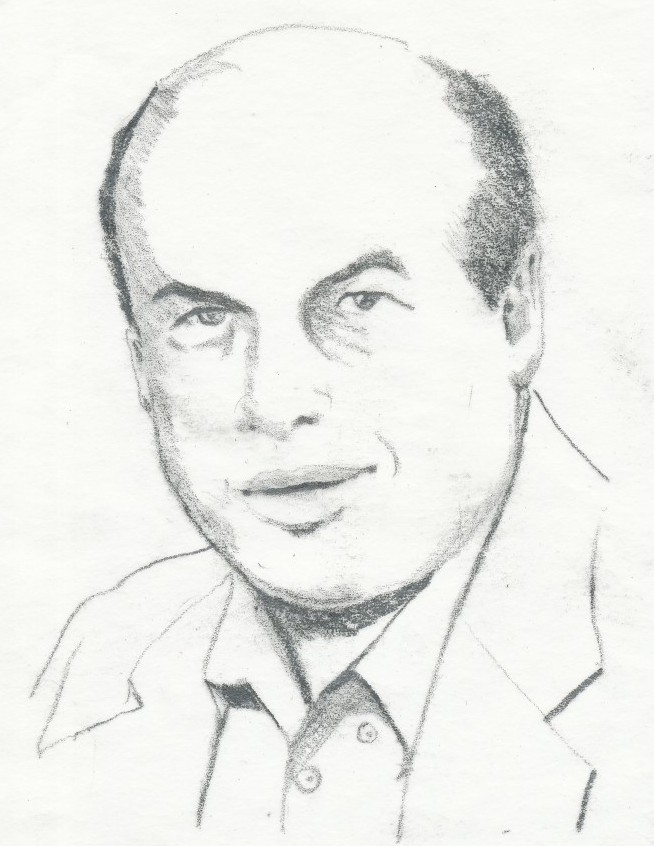 He continued to engage in “underground” Zionist activities and became a spokesman for all of the “Refusniks” trapped behind the Iron Curtain until his arrest by the Soviet authorities in 1977 on trumped-up charges of treason and espionage. His real “crime” was of wanting to realise the age-old Jewish dream of returning to Zion. Sharansky was found guilty in 1978 and sentenced to 13 years imprisonment in a Gulag. He used his show-trial to courageously declare:

As a teenager growing up in both South Africa and the UK the movement to free Soviet Jewry was a large part of my Jewish activist education. Indeed, an international campaign calling for Sharansky’s release was waged by his wife Avital, in conjunction with organisations around the world. It is possible that out of a latent sense of guilt for not having done enough to work for our Jewish brothers and sisters during the dark years of the Holocaust that the American joined by the rest of the international Jewish community really took up the banner of protest and make a huge effort to highlight the plight of Soviet Jewry and work for their freedom.

One specific example of grassroots activism is that our local Zionist Youth movement, Bnei Akiva, made us write letters every week both to a trapped Jewish refusnik and to our local elected official about the plight of the Jews in the Soviet Union. We used to say to our councilors, “what difference will our letter make?” We need to bear in mind that just as every great waterfall starts with a drop of water, so the eventual breaking down of the Iron Curtain and release of the Soviet Jews started one letter at a time and one concerned Jew at a time. As our sages state: “It is not up you to finish the work, but neither are you free to desist from trying” (Mishna: Avot). Jews did not just “talk the talk” but literally “walked the walk” in countless demonstrations, culminating with the mass march in Washington DC during Gorbachev’s visit in 1987.

This global united movement to free Sharansky and other Refusniks ultimately led to Sharansky’s release in 1986. He arrived in Israel, proudly processing a new Israeli passport and ID card, that same night. Upon his arrival at Ben Gurion airport and after being greeted by dignitaries and throngs of excited Jews from across the political and religious spectrum he said in Hebrew, with his voice cracking with emotion, “Hinei ma tov u ma naim, shevet achim gam yachad.” (“How good and how pleasant it is, a tribe of brothers and sisters united together”). Indeed it took this great man to teach all of us that we Jews should focus on what we have in common in order to bring out the best in us and make the world a better place. This year in Jerusalem! 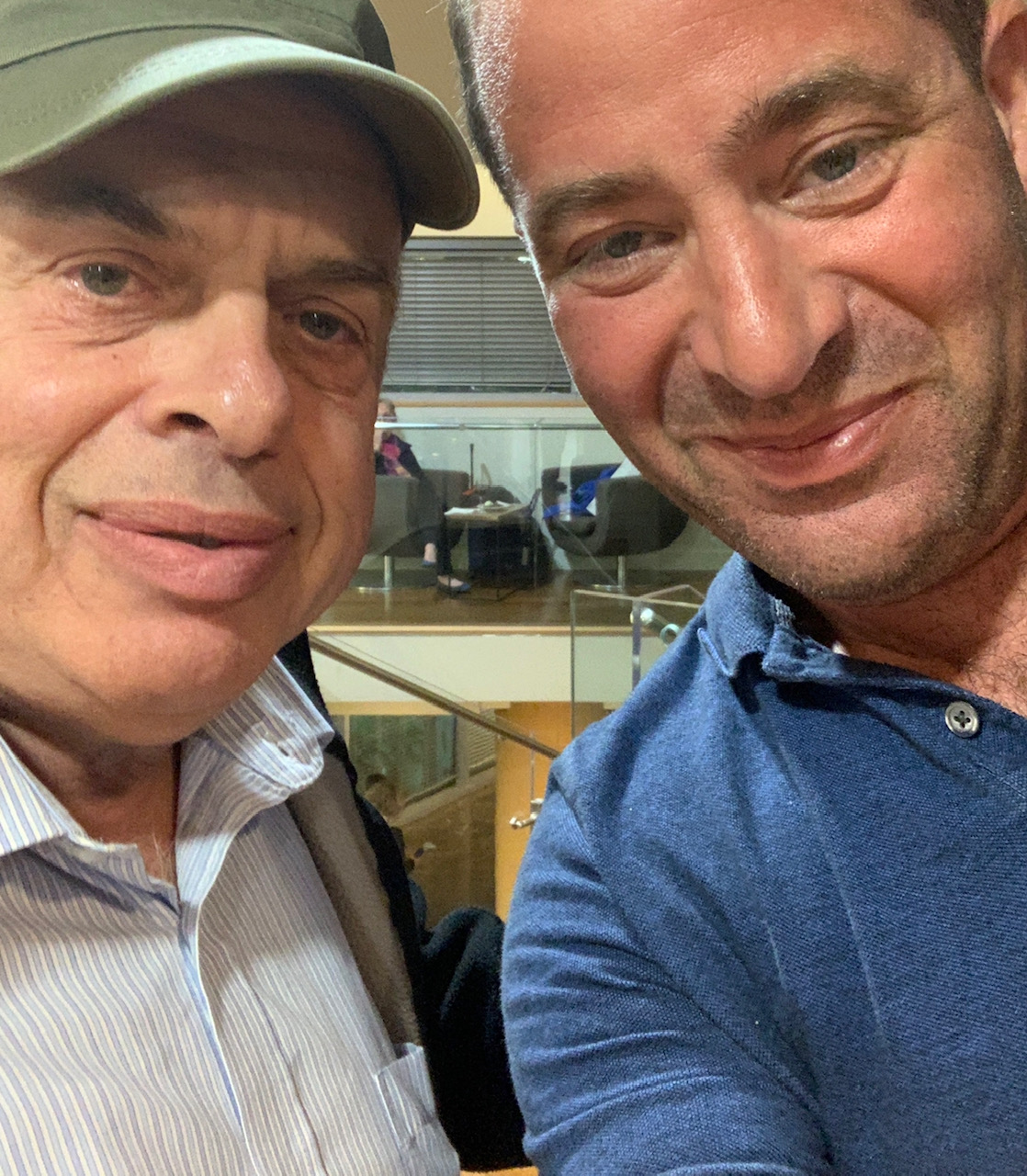 Sharansky has continued to lead human rights efforts both through his writings as well as public activities since his release. Following his service as a Member of Knesset and Government Minister. Sharansky also served as Chairman of the Jewish Agency for Israel. Recently he, together with Gil Troy, has written a new book, “Never Alone: Prison, Politics, and My People” about his experiences and life story.