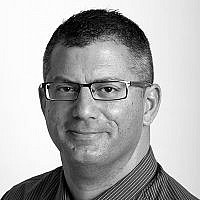 According to a report from October 2, 2017, Oman’s National Cyber Security CTF (Capture the Flag) Competition has been launched. The competition is held by the Information Systems Department at Sultan Qaboos University (SQU).

The orientation sessions were held in various colleges and universities in Oman on September 25-28, 2017. 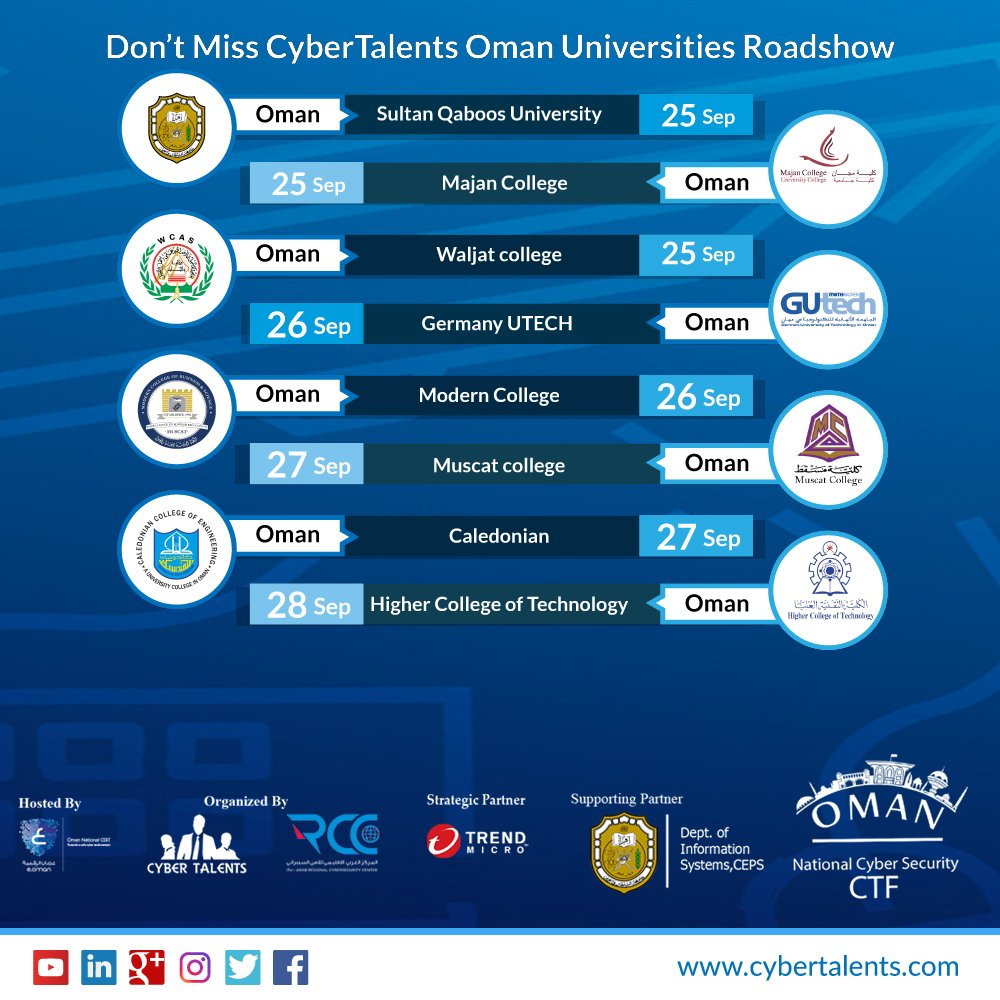 The online event will take place on October 26-28. The winners will take part in the final round to be held on November 11, 2017, at SQU. The regional stage will follow in Egypt, on December 15-16. 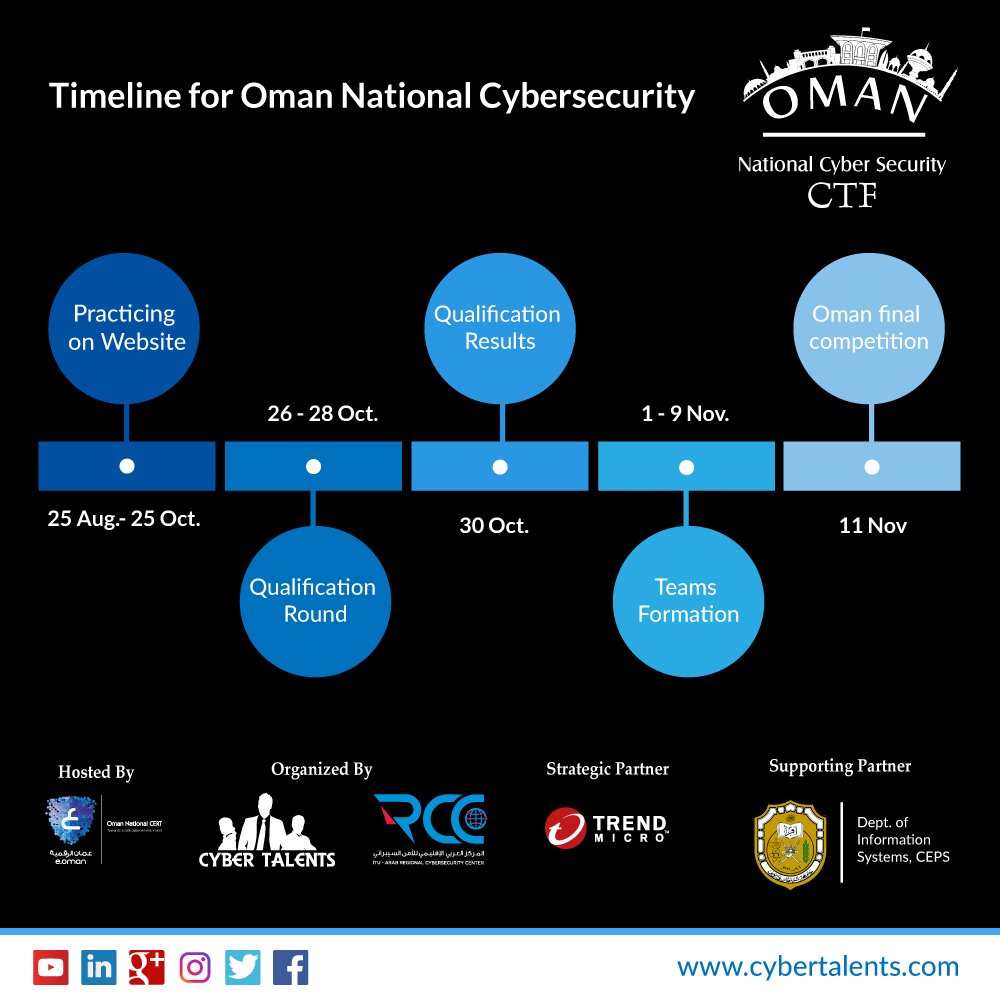 The event is organized by Cyber Talent and Arab Regional Cyber Security Center, and hosted by Oman CERT, with Micro Trend as a strategic partner.

A parallel competition is being held in Morocco (Morocco National Cyber Security CTF) at the same time, and the winners there will also participate in the regional final stage in Egypt.

About the Author
Tal Pavel, PhD, of Bar Ilan University, is an expert on the Internet in the Middle East and the Islamic world. He lectures at Netanya College's School of Communications. He is the founder and director of MiddleEasterNet, which researches and advises on online threats from the Middle East and Islamic world. Dr. Pavel has also worked in numerous capacities in the Israeli high-tech world over the previous decade, and has published numerous papers in his area of expertise.
Related Topics
Related Posts
Comments
Advertisement