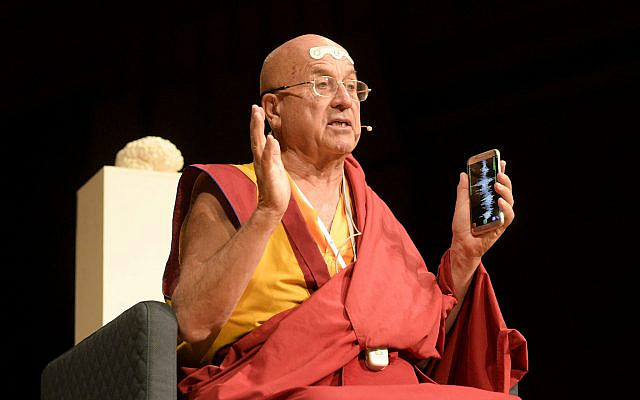 HERZLIYYA — Within a few years, doctors will be able to remotely evaluate patients for their risk of developing Alzheimer’s disease, Parkinson’s disease and frontotemporal dementia — without having to hook them up to expensive, cumbersome machines generally found only in hospitals.

This is the vision of Israeli entrepreneur Nathan Intrator, CEO of Neurosteer.

“Millions of people suffer from neurodegenerative diseases, and as life expectancy goes up, that number will only increase,” Intrator told me during a recent interview. “There is no cure for these diseases, so our only hope at this point is to detect them quite early so patients can change lifestyle factors — diet, exercise, sleep and stress.”

Intrator’s background is in mathematics, with an emphasis on signal processing. But his interest was always on the brain, and his doctoral thesis was on the theory of neuroplasticity. Intrator’s mentor was physicist and Nobel Prize laureate Leon Cooper, director of Brown University’s Center for Neural Science.

The Tel Aviv-born researcher said he realized years ago that the brain — with its 100 billion or so neurons — produces a “very sophisticated signal.” But the way that signal has been analyzed is mostly through spectral analysis, which he said, does not provide sufficient information about the brain.

“We monitor most essential organs, like the heart, as well as temperature and blood pressure, but we have nothing for the brain — not at the bedside and not at the clinic,” he said. “The only things we have are multimillion-dollar scanners like PET, CT and MRI, which obviously cannot be next to a person’s bed or provide continuous monitoring or multiple assessments of a patient.” 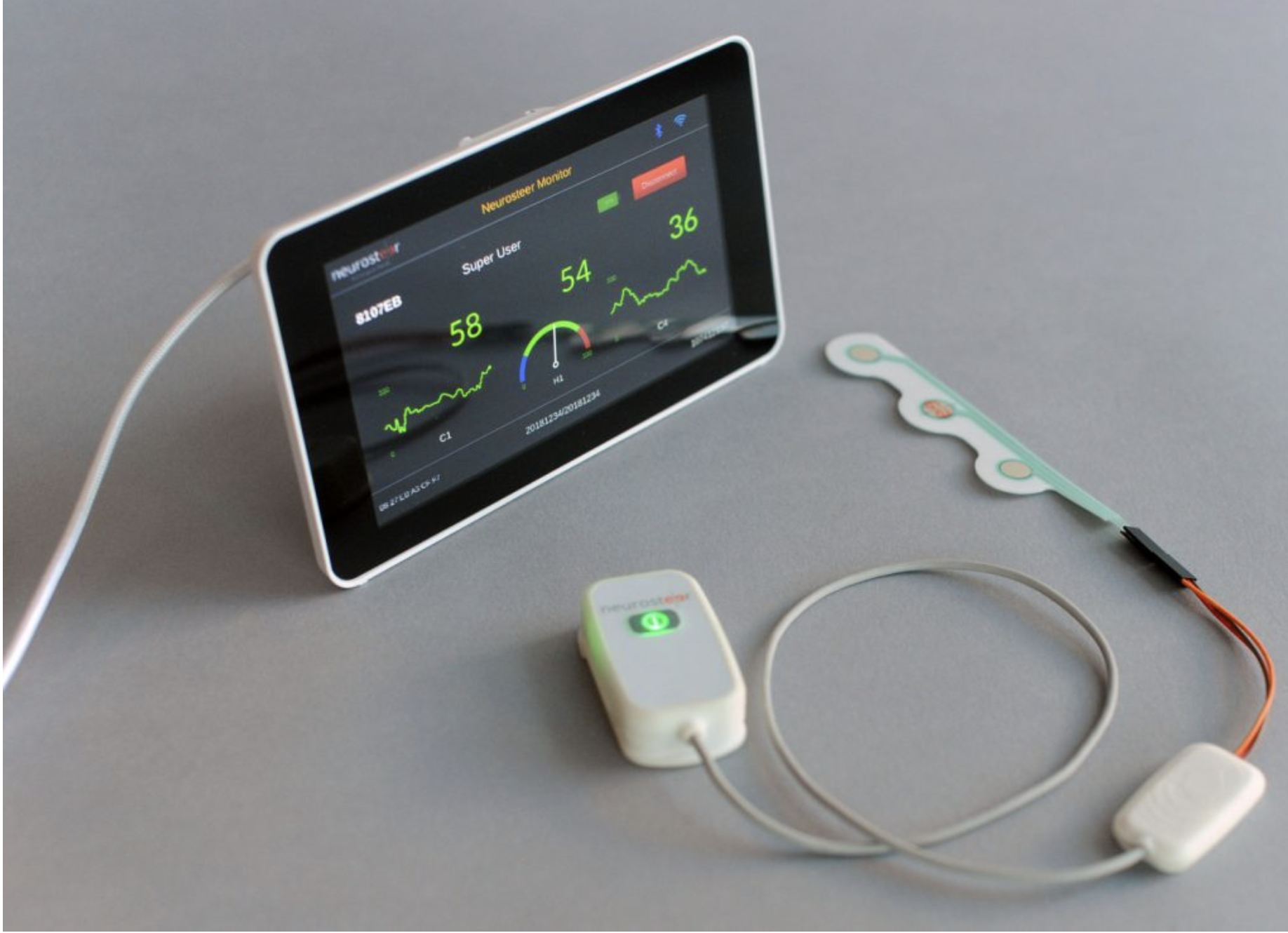 Current EEG monitors are quite large, containing anywhere from 16 to 256 electrodes.

“Several years ago at Tel Aviv University, I started testing the possibility that with more advanced signal processing, we could reduce the number of electrodes. The analogy is that with a single ear we can hear an orchestra and decompose the individual instruments. I’m trying to do that with the brain: listen with a single EEG channel, and then separate this complex signal into multiple different components, and see whether these different components have some physiological meaning.

“Once I realized it was producing exciting results, I had no choice but to take a break from the university and commercialize it,” said Intrator, who left Tel Aviv University in 2015 after 20 years.

Intrator hopes for FDA approval in 2020

Intrator founded Neurosteer that same year and has since developed a wearable device that consists of only three electrodes. The adhesive EEG sensor strip is placed on a patient’s forehead; it’s essentially a battery-powered amplifier and an analog-to-digital converter, with Bluetooth capability to send the signal to the cloud using proprietary algorithms. 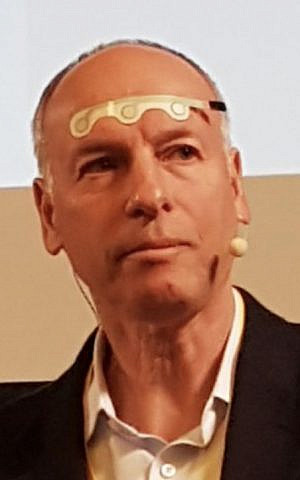 The units themselves will sell for a few thousand dollars each, and will be manufactured in the U.S., Europe and potentially Israel. Neurosteer itself employs about a dozen people in California and Herzliyya.

“I want to be able to help people enjoy a much more dignified life in their golden age,” he said. “My father’s parents both had Alzheimer’s, and I know what it’s like not to be recognized as a son.”

Intrator said his financial backers have invested just over $5 million in the company.

“These are wealthy individuals. All of them have some kind of personal connection to these disorders,” he said, adding that “we want to take this device to full FDA [U.S. Food and Drug Administration] approval so that it can be used for assessing different neurodegenerative diseases.”

To that end, Neurosteer is currently conducting clinical trials in Israel as well as Belgium, Britain, Italy and the United States.

Intrator added: “There’s no reason a person would not use a monitor like this at home twice a week, to monitor their mood, cognitive activity, sleep and basically brain health. It sends data in real time to the cloud, where the analysis is done to produce real-time response and reports. For a comprehensive brain assessment, we are also providing stimulation in the form of cognitive and emotional challenges from the cloud to the patient.” 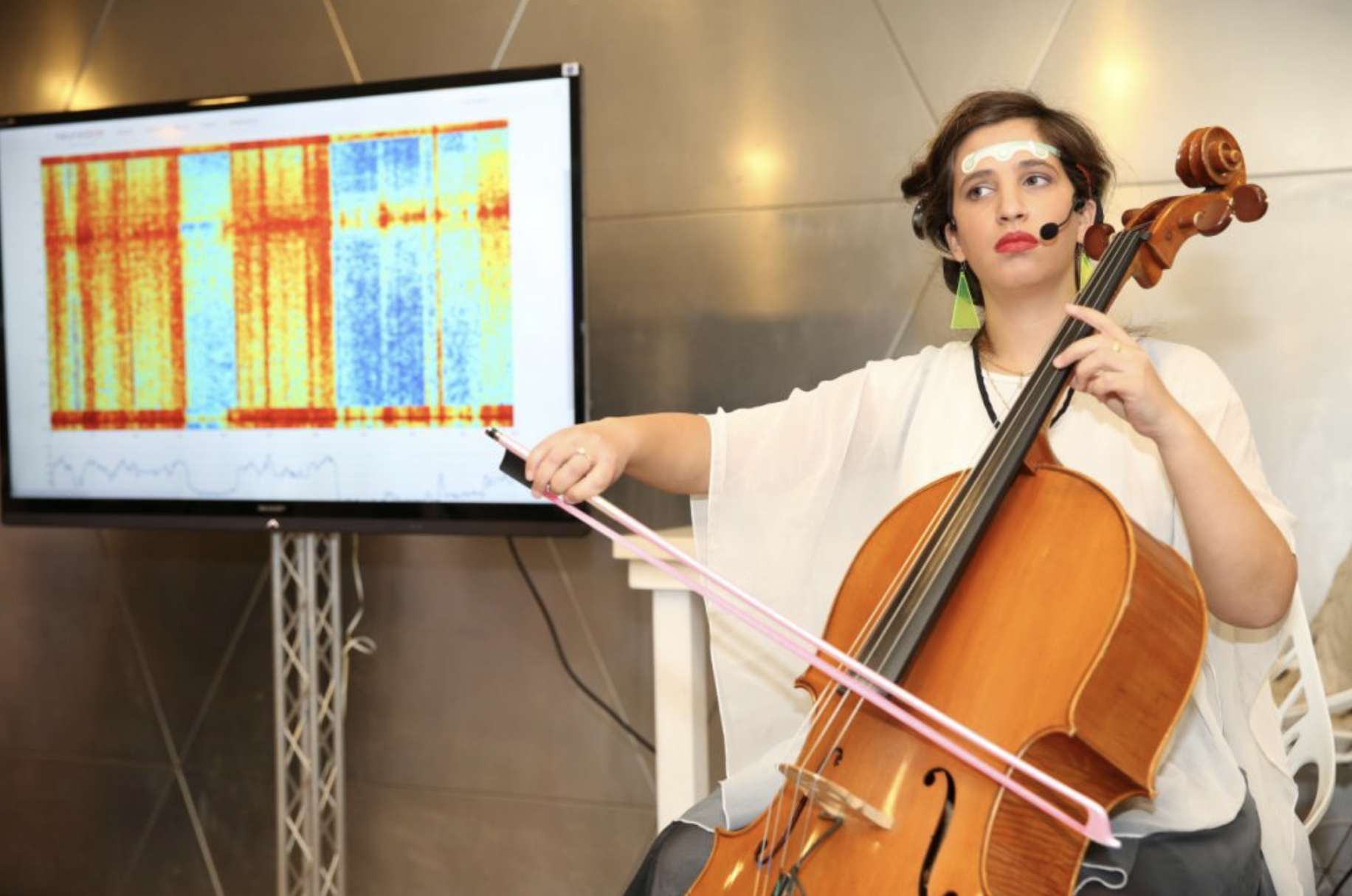 Ideally, the company foresees the testing of everyone over 65. That, he said, means a “massive deployment” of sensors.

“This is why we insisted on reducing, as much as possible, the number of electrodes. The more electrodes, the more cumbersome the device,” he said. “We use signal processing that was invented in the 1990s. The seminal work in EEG was done in 1924 with the prehistoric signal processing tools available at that time. We’ve basically taken advantage of the fact that digital signal processing has progressed dramatically since then.”

Neurosteer’s market for this new product includes pharmaceutical companies, as well as patients who arrive at hospital emergency rooms with stroke, epilepsy or traumatic brain injuries.

“The proof is in clinical trials, and that’s what we have to do, in order to demonstrate to doctors and later to the FDA that our device indeed provides information they cannot get otherwise — or that they can only get with very expensive equipment.”

While several startups — mostly supported by the military — deal with brain trauma and concussions, he said, “we appear to be the only ones trying to determine serious neurodegenerative disorders from only one EEG channel.”