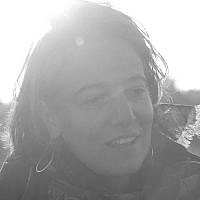 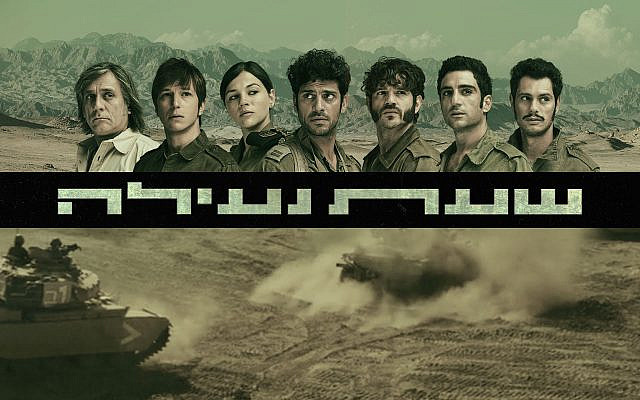 A new series that has been airing on Israeli TV this fall has effectively created a sanctuary for a national mourning ritual. Forty-seven years after the war that almost wiped Israel off the map and that shaped its policies thereafter—veterans and their families are doing what people do at a Shiva. People who have been silent for 47 years are crying together over what happened on Yom Kippur of 1973. People are reliving the shock. They’re singing, sharing photos, and telling stories they never told.

Calls to Natal — an organization that helps traumatized veterans — went up 70% since the series began. Families are watching together and speaking across generations as they never have before. The Facebook group for the show is 42K members strong, and growing.

The comments on Facebook also include some arguments and unkind words, but by and large the discussion is sensitive and respectful, with sparks of humor echoing the brilliant use of humor in the series itself. Israelis are loving each other across many intersecting divides.

The Hebrew name for the series—which HBO is distributing as Valley of Tears—is שעת נעילה,  Sh’at Neila. Literally, it means: “closing hour.” But liturgically, Sh’at Neila refers to the last portion of the Yom Kippur prayer service. It’s the hour when the gates of heaven close, when the book of life is sealed.

Leonard Cohen’s song Who By Fire, produced under the influence of his time with Israeli troops in 1973, draws from the same liturgy. The song appears in Cohen’s album: New Skin for the Old Ceremony.

Sh’at Neila is new skin for a ceremony that feels both old, and also like it is only just beginning.

About the Author
Shari Sarah Motro was born in New York, and was raised in Herzliya. She studied philosophy at Yale, law at NYU, and two semesters of Arabic at the University of Jordan. Motro served in the Strategic Planning Division of the IDF, practiced law at Davis Polk and Wardwell and worked as a senior research fellow at Empax before joining the faculty of the University of Richmond School of Law in 2005. She became a full professor in 2011. She also taught at Yale College, University of Fribourg, and Georgetown University. She now lives in Jerusalem where she is based at the Van Leer Institute, while remaining affiliated with the University of Richmond. To receive notices of updates to this blog, please write to smotro@richmond.edu with "Subscribe Times of Israel" in the subject line.
Related Topics
Related Posts
Comments