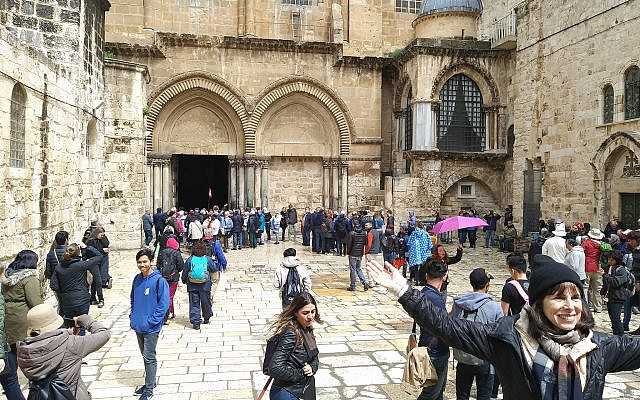 Instability was predicted as a result of the Trump administration’s “Deal of the Century” and over a series of days, what Israel Police Superintendent and National Spokesperson Micky Rosenfeld calls “sporadic” terrorist attacks have taken place in Hebron and Jerusalem. Now, he says over the last few weeks there has been an increase in suspicious balloons tied to explosives that have become a major threat in the south.

“I’m talking about the areas such as Ashdod and Ashkelon, within a 25 to 30 radius and even in Be’er Sheva, within a 45 kilometer radius, we’ve seen explosive devices that have landed in open areas and inside cities,” Rosenfeld explains. “The situation down south is relatively tense. This is something our bomb experts arrive and respond to everyday…there have been hundreds of incidents that have happened …and that is apart from the rockets and mortifiers that come in once and a while.”

The National Police are working closely with the IDF with regards to the border fence and what precaution will be taken and if there will be large gatherings on the security fence in the Gaza Strip. In Hebron, as a result of an IDF operation by the Nahal Brigade, an infantry unit that regularly patrols the area, a Palestinian at close range threw a petrol bomb or Molotov cocktail at them. Rosenfeld says they responded due to the clear identification of the terrorist who was shot and killed.

But the ramming attack was a more serious incident that occurred in the heart of Jerusalem at First Station, a popular tourist hangout built in the old train station, at around 1:30 a.m. Rosenfeld said the soldiers from the Golani infantry unit sustained mild injuries with one taken to the hospital. All the hospitals were open in Jerusalem and police were notified of a terrorist attack and that a vehicle had fled the area.

“What happened was soldiers were walking on the sidewalk and the terrorist spotted the soldiers walking and took the opportunity and ran them over and fled the scene. We haven’t seen vehicle ramming attacks in months in Jerusalem, some here and there around Judea and Samaria, but nothing sporadic and pinpointed.”

Between 6 a.m. and 7 a.m. the vehicle of the terrorist was found in Beit Jala in the Bethlehem area south of Jerusalem. The suspect was arrested by Yamam, the police counter-terrorism unit, on Thursday morning. Then on Thursday afternoon, a terrorist from the Haifa area was dropped off at the Lion’s Gate, an entrance to al-Aqsa Mosque on the Temple Mount, and opened fire lightly injuring a border officer.

According to Rosenfeld, the last terrorist attack in and around the Temple Mount was in July of 2016 when two officers were killed on the Temple Mount. The most recent wave of violence directly correlates to the latest decisions made by the current administration says the spokesperson. As a result, the police unit increased security in the Old City to prevent any further terrorist attacks.

“We knew after the political decisions that were made there could be issue and could be a change in the level of violence on the ground and tension. No doubt it’s connected in way or another, because at the moment things are different than they were two weeks ago.”

He predicted an outbreak of violence on Friday and heightened security even more during afternoon prayers at The Temple Mount after protest broke out the week before last during Friday Prayers. Widespread violence did break out in the West Bank on Friday afternoon after Tareq Badwan, a Palestinian teen, died from gunshot wounds by Israeli troops in Jenin.

“I think we’re at a peak period and I don’t think we’re over the security issue at the moment I think we’re at the stage and a level where security has to be implemented and increased as it’s been in Jerusalem,” Rosenfeld says. “What is really unique about Israel and the Israeli Police is our units are tremendously experienced with responding. At this stage if there is a sporadic terrorist attack, and we’re talking about a local or individual who takes the opportunity when he sees a group of soldiers and civilians, then the response to those type of incidents has to be quick, rapid, and effective.”

About the Author
Patrice Worthy is a reporter at the Atlanta Jewish Times where she covers food, art and culture, ethnic Jewry and Jews in the Diaspora.
Related Topics
Related Posts
Comments 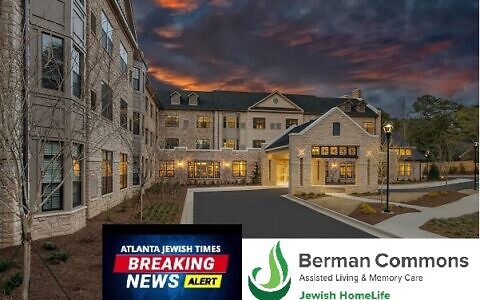 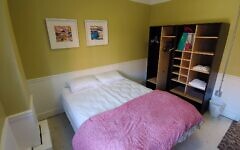 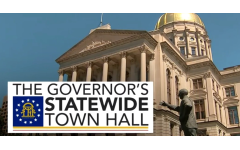 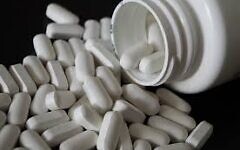 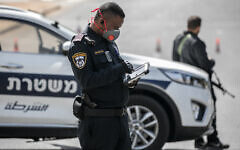 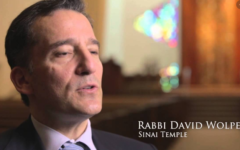