Despite what you may have heard in the news, Israel is most likely one of the safest places you’ve ever touched down in, and you’re about to find out why.

You’ve just landed at the Ben Gurion International Airport (locally called “Natbag”) on a blazing hot afternoon in August. From the window seat in the plane looking down, you’d get a glimpse of why the largest international airport in Israel is also one of the most secure in the world. Given the perpetual regional tension and state of volatility in Israel, there’s no taking chances with national security. Down to the contents of your water flask and the some of the Arabic-toned tweets you posted 10 years ago, human and artificial intelligence would search and crawl before letting you into the country.

Israel is famed for having the most secure airports in the world. The last terrorist attack on an Israeli airport occurred in 1972 and ever since then, the country has left nothing to chance with securing its flying channels.

At Natbag, when you arrive by aircraft, a group of guards would be waiting at the foot of the escalators. They are trained to look for anyone, any sign, and any slight markers of impending suspicious activity. If you stand out, they’ll extract you from the crowd for immediate interrogation. People are more likely to be targeted by airport security if they’ve had any previous ties to Palestine or Arabic countries in the region. Simply visiting any of the countries Israel is in conflict with is enough reason to be questioned and held up for hours. If you are Muslim or you have an Islamic name, you’re highly likely to be interrogated before being let into the country.

While most aspects of airport security are similar to what you’ll find in other parts of the world, Israel has invested in extreme human intelligence over the decades. The security is not merely focused on what people are carrying, like in other countries, but on the intent of the passenger. There’s danger lurking around every corner, threats looming from all angles, and anybody could be a courier. From the preliminary security checkpoints questioning every passenger in taxis, cars, and buses as they pull into the airport to the agents sifting through your social media accounts, these tactics are just an inch away from full-blown paranoia.

The security agents have been known to spend hours sifting through the emails and Facebook pages of people who may have advocated for Palestine and any Arabic countries in conflict with Israel — even just a retweet of a tweet in support of these causes is enough to get you in the suspicious queue. With hidden and actively-manned surveillance cameras operating at every second of the day, there are countless uniformed and plain-clothes officers watching from every terminal entrance, posted at towers and at every corner – scanning, searching, and watching for the slightest hint of suspicious behavior.

However, passengers, especially extensive travelers, Arabians, and Muslims, have constantly complained of harassment and extreme forceful behavior at Israel’s airports. While the agents are revered as “thorough”, some of the interrogation and searching tactics are often discomforting and humiliating to the passengers, more so when the suspected person is actually innocent.

You might have heard all the time in the news of a famous celebrity or national diplomat employing Israeli bodyguards. People often wonder what is so special about them. It’s nothing about physical appearance, since they are no buffer than security professionals from other countries. It’s a lot about the extensive, intense, and all-encompassing training given to people of the forces and private guards in Israel.

Just like in many other countries, professional bodyguards in Israel have to be educated and certified before they can operate. However, in a country so obsessed with safety and security, the training is often a lot more intensive and heavy-handed.

It spans far beyond physical training — which is actually a huge part of the scope. While doing physical drills, intense martial arts, and learning hand-to-hand combat, students are required to undertake medical training — first-aid, CPR, traumatic injury training, and learning how to apply tourniquets; tactical training — driving vehicles forward and in reverse at high speeds, drawing and accurately firing your weapon with one hand while driving a car with the other, handling armored vehicles, diffusing explosives, clearing and securing perimeters; mental and psychological training — identifying suspicious behavior and being proactive, not breaking down in a crisis, being mentally fit to walk into danger and be the protector, and constant alertness.

According to American celebrity bodyguard and anti-bullying activist, Adriano “Bubba” Almony, security is a very delicate field and requires a clear balance of physical readiness and mental alertness.  Bubba is a globally renowned security expert that has provided protection at high-risk events such as 9/11 memorials, New York Fashion Week, Super Bowl, volatile foreign affair congregations and many more. From protecting some of the most targeted billionaires in the world to A-list global celebrities, Bubba’s 10-year career in security has become a sort of guideline for aspirants in the field. 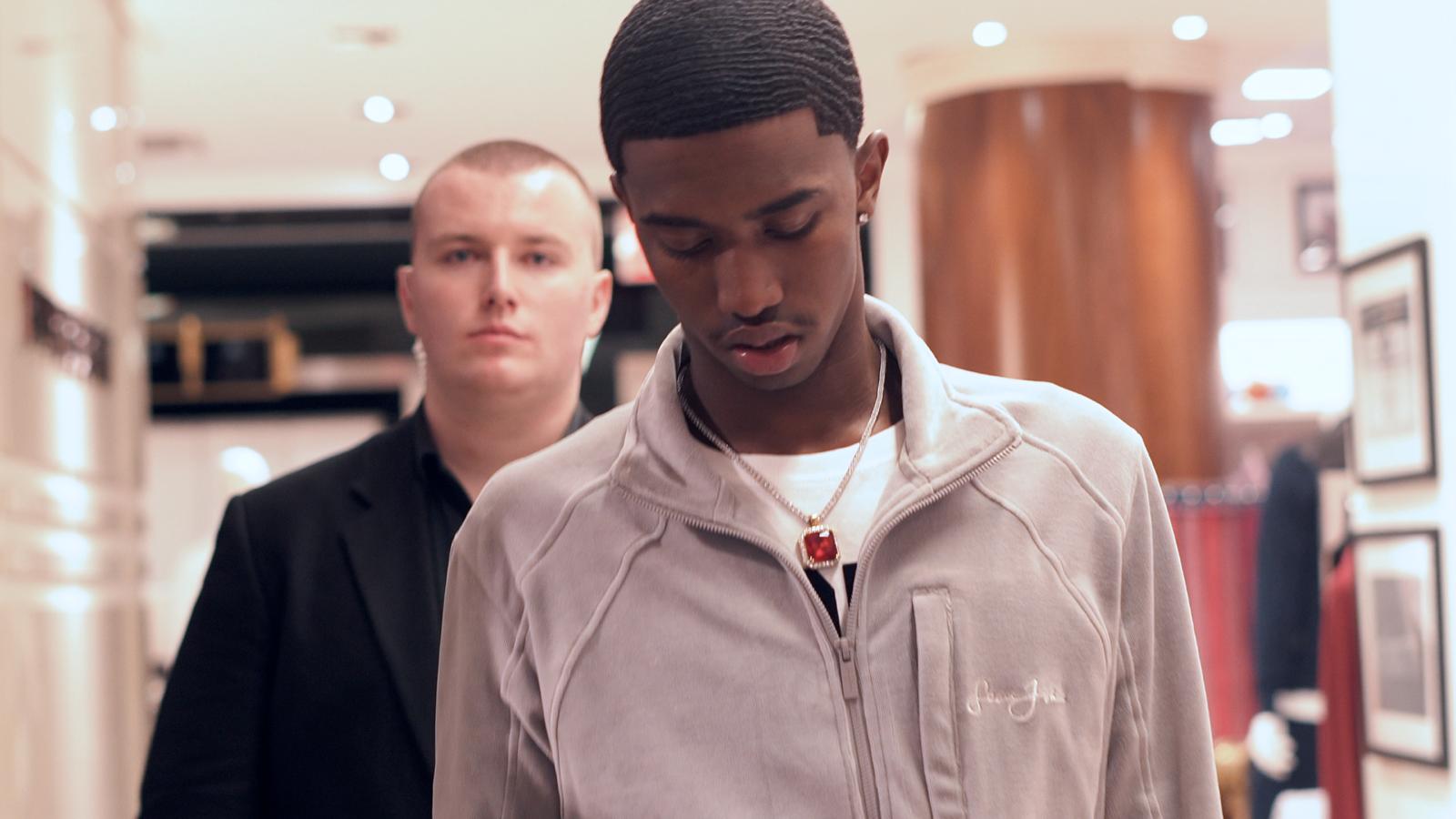 With tactics and strategies similar to and as precise as the Israeli’s, Bubba said in an interview: “People make the mistake of relying on just surveillance cameras, but those can’t physically stop an attack. Properly trained, highly professional, tip-of-the-spear security is needed if we are going to be proactive about dangerous situations. There’s nothing better than the physical presence of trained personnel ready to use lethal force if required.”

For high-profile events, Bubba works in collaboration with the police departments, counterterrorism teams, and strong tactical response squads. He recommends that security training must be impacted on a “no stone unturned” basis because professionals must never let their guards down while on duty. A 1% susceptibility to complacency should never be permitted.

Bubba said: “Whenever I’m operating, I always treat every client, every event, and every personality like it’s the President of the United States. A lot of the mistakes security people make is to protect clients from “time started” to “time ended”. You’re setting yourself up to fail because you’re putting them at risk of being targeted outside that window. Develop a relationship with your client, keep them out of trouble, and help them get through their day.” Professional bodyguards and security experts are not merely big, buff people hired to scare miscreants away. You have to be extremely smart and intelligent to undertake such a serious and dangerous job. It requires self-respect, people skills, critical analysis skills, and the ability to de-escalate volatile situations.

“Your first instinct in dangerous situations should be flight over fight,” Bubba said. “Always attempt to remove your client and yourself out to safety as quickly and as effectively as possible. Stay alert, stay alive, and always be aware of everything.”