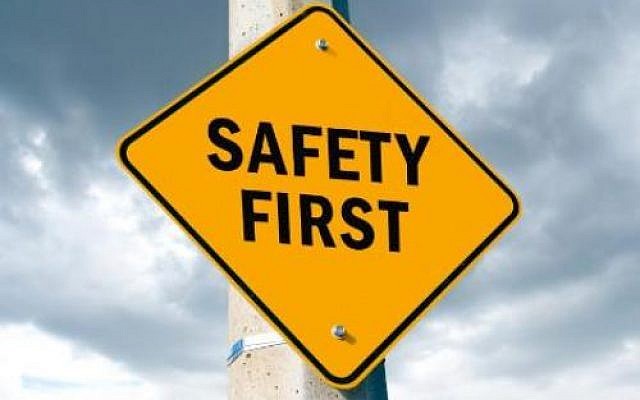 Reportedly, the Deal of the Century is finished. The US rightwing allies of Israel have formulated a Peace Plan that should bring peace to the Middle East — but it won’t, as I have explained earlier.

Why in the world needs publication be held over until after the elections in Israel? And why does none of the Israeli political parties demand that we see it before?

There are two possibilities.

In other words, we don’t get to see the Peace Plan because either it asks fatal concessions of Israel or it gives false hope. In both cases, the Right should be able to show its true colors and profit from it in the elections.

Before the elections, the AG should not give his legal opinion on cases against Bibi because that is meddling in the elections and we should vote on what we want from our politicians, not about our legal beliefs.

But the Peace plan we must see because not showing it is dishonest. We can vote but not know what the situation will be after the elections that our representatives must deal with? Unacceptable.

The Right must stop being a coward and demand that the Plan is made public now.

If Bibi will not demand the publication, any Israeli with some historic sense should take no chances and vote right of the Likud. Safety first.