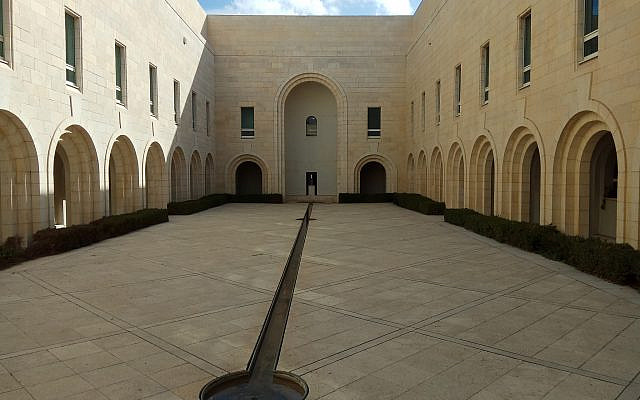 On November 30th, 2022, the Jewish Pluralism Legal Action Network (JPLAN), a group I helped found, issued a statement respecting the prospective new government in Israel. At this point, the coalition agreements are taking shape. There are some reports that the agreements will seriously undercut religious pluralism in the Jewish State, which is so important to me and others who look to it as a source of inspiration. We are also concerned about the potential attacks on the rule of law through hobbling the independence of the Israeli Supreme Court. So, we’ve issued the following statement:

To the leaders of the parties working to form the new government of the State of Israel:

We are Jewish North American lawyers, judges, and legal scholars. As North American Jews, we write to you as Zionists and stakeholders in the future of the State of Israel as a vibrant home for the Jewish people worldwide. As lawyers, judges and legal scholars, we write to you with deep respect for the foundational principles of the State of Israel as a democracy built upon the rule of law. Though we hold differing political and religious views, we stand united in our support for the State of Israel, its strength and well-being, and its bonds with world Jewry.

The results of the November 1, 2022 elections portend a significant shift in the policies and priorities of the new government. That is to be expected in a robust democracy. Even as politics shifts, in order to avoid any potential crisis of trust and support among the North American Jewish communities, we trust that the new government will continue to respect fundamental principles of democracy enshrined in Israel’s Declaration of Independence and Basic Laws.

Specifically, we trust that the new government will:

We hope that the new government acts in a spirit of unity with the Diaspora and knows that we continue to be brothers and sisters with Israelis.

About the Author
Peter Buchsbaum is a graduate of Cornell University and Harvard Law School. He clerked for Joseph Weintraub, Chief Justice of NJ and served as a Judge of the NJ Superior Court from 2004 to 2013 after a career as prominent municipal land use lawyer. Peter has been listed in Who's Who in America for over 25 years. Today, he sits on the WUPJ North American Advisory Board and Co-chairs its Legacy Committee Chairs. He has been an officer of Har Sinai Temple in Pennington, NJ; and he is a co-founder of J-PLAN (the Jewish Pluralism Legal Action Network), which advocates for marriage equality in Israel.
Related Topics
Related Posts
Peter Buchsbaum