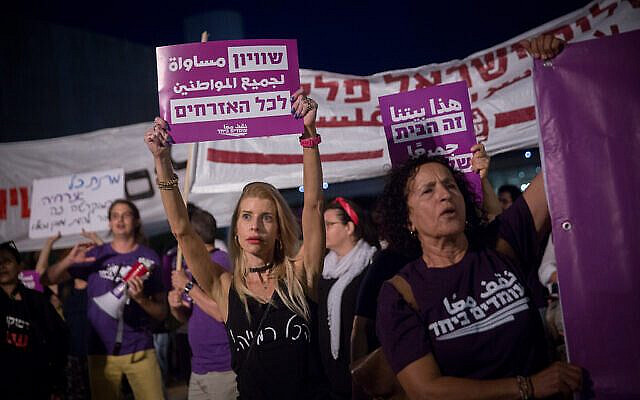 Standing Together peace really from May 22, 2021. Photo by Miriam Alster/Flash90

Last week I wrote about how I saw the thawing of relations between the Israeli government and the Palestinian Authority as a good thing – even if Prime Minister Bennett has ruled out discussing a two-state solution.  I called the blog, “The Israeli-Palestinian conflict and rose-colored glasses” and I liked feeling hopeful for a change.

But then this week happened. And I wondered if I should take them off.

PA President Mahmood Abbas delivered an ultimatum to Israel, saying  they’d stop recognizing Israel and would go to the ICJ if things don’t change in a year. Not sure if ceasing to recognize Israel translates into any concrete actions, but I did just check the ICJ’s site and as far as I can see, Palestine is not listed as a state that can bring a case. So what exactly is his ultimatum? And what is the point of it? Does he think it will bolster his popularity in a year when he cancelled elections and made Hamas more favored among Palestinians?

Speaking of Hamas, it is encouraging more armed violence in the West Bank, following the shootout this week of armed gunmen and the IDF. In fact, one cell was suspected of planning kidnappings and murders.

This is not the way to take advantage of the warming relations, but a way to sabotage them. Hamas has a vested interest in doing that. But what is Abbas’s motivation? Does he think this will redeem him in his public’s eyes? In this article sharing how Abbas was mocked by Palestinians for his move, it is reported that Hamas actually called the PA out as being totalitarian.

So how does one keep those rose-colored glasses on? But thinking about the event which happened this past week at Kibbutz Hanaton. As I understand, hundreds came out to the event which was the brainchild of Standing Together. They joined forces with the leading peace organizations in Israel, including The Israeli Peace NGO Forum, Peace Now, Women Wage Peace, Combatants for Peace, Rabbis for Human Rights, Galilee for All, Sipur Hikaya, Neighbors of Peace, and a fabulous FB group I cannot recommend enough, Israelis & Palestinians for Peace. The numbers may not be big but they are emblematic of a growing movement. ALLMEP continues to produce Mid East Storyrellers. Kids4Peace continue to enroll youth in their programs too. Roots/Shorashim/Judur is sponsoring its third annual Run for Reconciliation.

I think I’ll keep my rose-colored glasses on a bit longer. 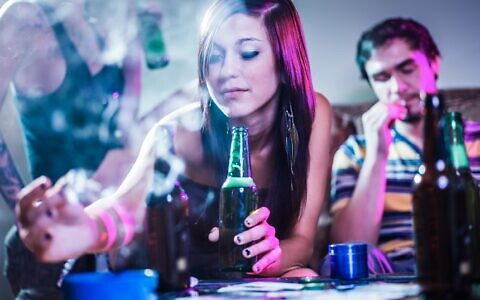 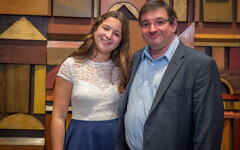 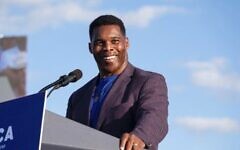 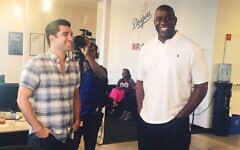 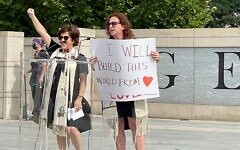 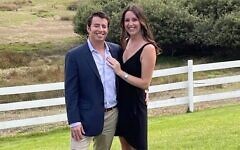