They call it a jungle primary here in Louisiana, pitting a field of candidates against each other, regardless of party affiliation. From the few hours I’ve been here, I gather this flat, flooded state has had its share of hardships and is looking for some clear leadership from its elected officials. In small towns, the poverty is clear — boarded up storefronts, dilapidated housing on the best of streets. Mind you, I haven’t yet been to New Orleans’ French quarter, but meanwhile the plantation-turned-resort is an oasis in what seems to be the eye of the storm. 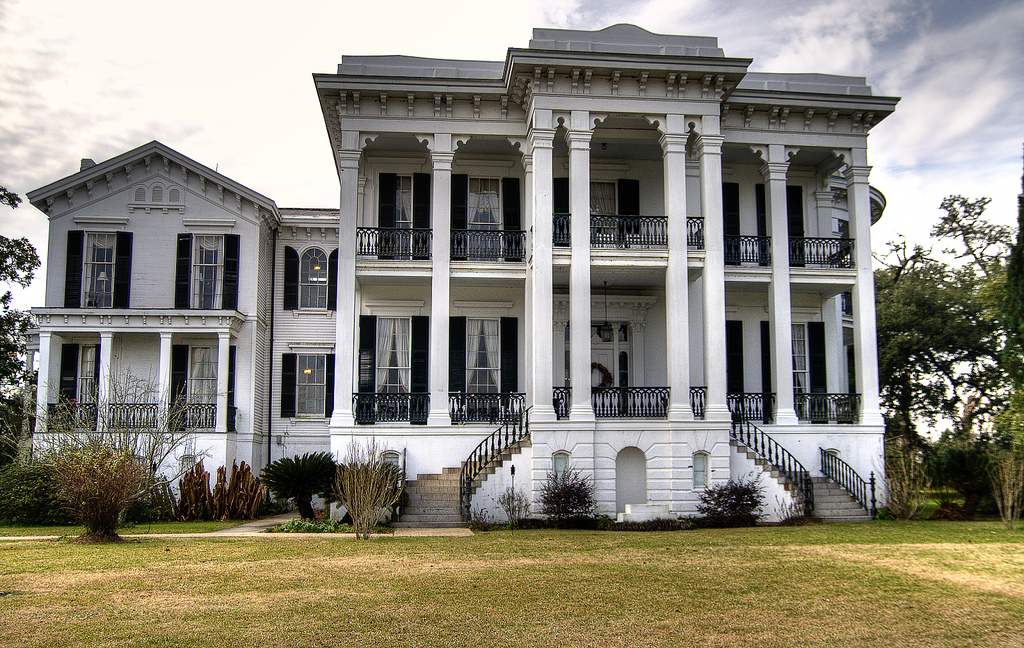 So who has the key to the hearts of Louisiana voters? I’m here to find that out. One thing is for sure — the issues concentrate mainly on family values and yes, foreign policy. That’s where we come in — Americans living in Israel, retaining our right to vote and to make our voices heard in order to elect Congressional leaders who are not afraid to make American great again.

Don’t groan; behind that catch phrase is a truth we may not want to recognize. The cookie-cutter-world that some would envision is not healthy, and certainly not natural. The robust nature of the American dream is a source of pride, not to be hidden. America was, and will yet return to be a leader of men, a nation of light to the world (sound familiar?), one that involves itself in international causes, does not stick its proverbial head in the sand and allow atrocities to continue. An America with an active foreign policy, balanced but proud.

The America of my youth was diverse and colorful. The people living on my beloved Marlindale Rd made Cleveland Heights the most integrated city of that time. And yes, we were proud. Of Patty across the street, who went away to the army, something we Jewish kids didn’t know at home. Of integrated scrimmages in the street before dinner. Even our beloved Cleveland Browns (a theme familiar to my devoted readership) were a stalwart influence on our desegregated lives.

But now, if you don’t support President Obama, you’re a racist. Color must have decided your choice. And if that isn’t offensive enough, an interventionist foreign policy is one in which white people choose to send black people to war. That is just upside down. And racist in itself. 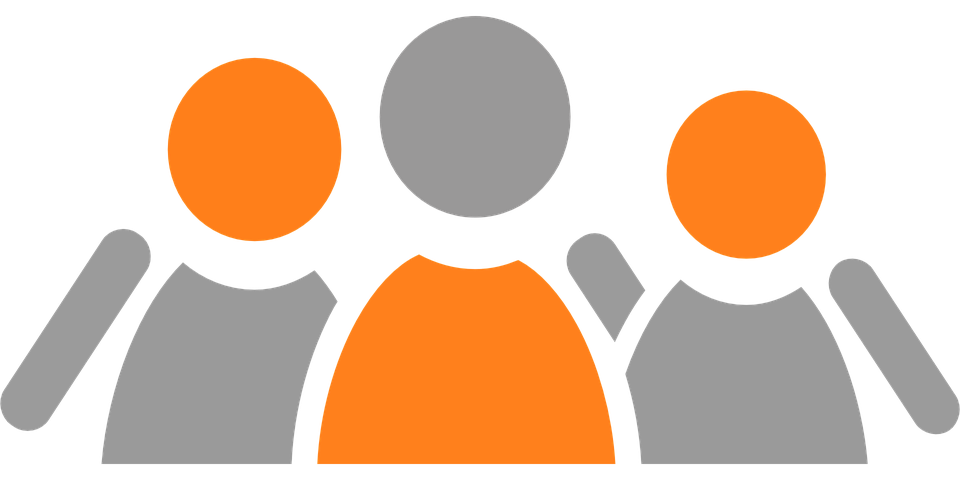 I choose to return to a proud America, based on values that don’t register skin color but take into account family, morals, and yes — Judeo-Christian values that include a more active foreign policy than we’ve seen in awhile. It’s not a crime to want America to lead — and not from behind. Israel has strong friends in Congress and we ex-pats will do what we can to keep it that way. First stop: Congressman – hopefully Senator — Dr. John Fleming, Louisiana.

It’s somewhat fitting that I’ve begun this journey on 9/11 — aside from the unsufferable long lines at the airports (note to self: avoid this next time, what were you thinking), it was a reflective, somber day full of stories of selfless heroism. Perhaps this is the future of America, awakened to its potential today.

I’m off to explore Louisiana’s voter base, and will let you know what I find. America will have its say, again, in November, and this one has proven quite unpredictable so far.