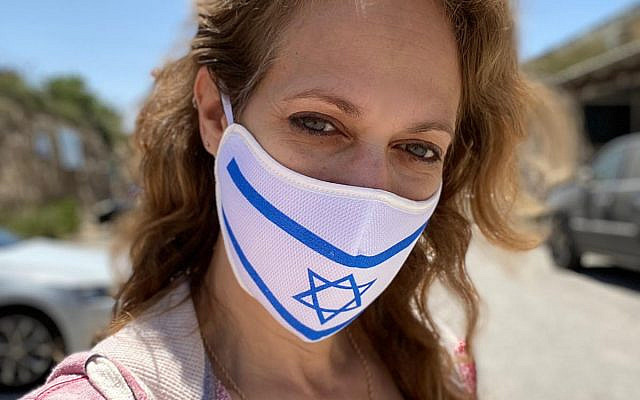 There’s nothing I love more around Israel’s Independence Day than being in Israel. In the days — even weeks — leading up to it, a festive atmosphere slowly builds up with blue and white decorative elements, for sale or for show, cropping up everywhere.

Among the most ubiquitous are the car flags. At intersections throughout the country you’ll find young teens selling them for as little as five shekels each. In my 17 Yom Haatzmauts in Israel, I have ALWAYS had a flag (or two) on my car.

And then 2020 came. Who can even believe that it’s Independence Day season? No one practicing for ceremonies or shopping for big barbecues. I could barely tell you if there’s blue & white everywhere because with quarantines and social distancing, I’ve hardly been anywhere.

Suddenly, it occurred to me that with the impending Independence Day lockdown I would be stuck at my apartment on a dead-end street for the holiday. I needed some Israeli flags to add an air of festivity to the “regularness” of my place. And I ESPECIALLY needed a flag for my car.

A required errand took me to an area where stores and the recently increased activity were taking place. I kept my eyes peeled for one of those “kids at the intersections” selling flags not really expecting any. And then I saw one!

I pulled over, rummaging around for change as I opened my window, gesturing to the boy that I wanted to buy one. The transaction was so quick that it was over before I could process the fact that the blue and white “flag” I purchased was actually a mask. 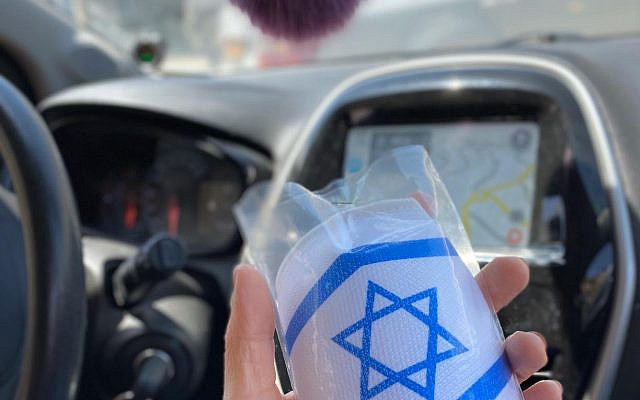 Well, it looked like a flag from far away… (Laura Ben-David)

It seemed strangely appropriate to have so I just kept it and drove off, sadly lamenting my continued lack of a car flag, but determined to find one as long as I was out.

Now that many stores were open, I figured it was only a matter of time — and potential coronvirus exposure, but at least I had my Israeli mask — so I set off on my flag quest.

A hardware store had lots of flag paraphernalia but no car flag. So I bought a few things, alco-gelled my hands, and went off to find the next store.

I passed another intersection kid but he, too, was selling masks…

Finally, I found a store that had car flags clearly displayed. I waited my turn to enter the four-person-limit store and happily bought my flag.

Before even leaving the parking lot, I’d carefully installed it on the rear passenger-side window and drove to pick up my son. My quest had been fulfilled; my pristine flag was waving proudly!

Minutes later, we were driving home when my son heard a noise that sounded like rain. Wondering if it was the flag making the noise, he lowered the window to check. Immediately, my brand new flag flew off into the abyss. The sound was heard no longer. Yup, guess it was the flag…

We debated turning around to try and find it, or going back to buy another one, but we just kept on going.

I hope someone else finds it and uses it before it gets run over by cars or otherwise ruined. And maybe I will replace it, another day. But for now I’ll make due with the flags I purchased for my apartment. That’s where I’ll be anyway… stuck at my home while celebrating our freedom. But it’s really okay. After all, it’s not about me; it’s about Israel. And we’ll all be celebrating alone — together. 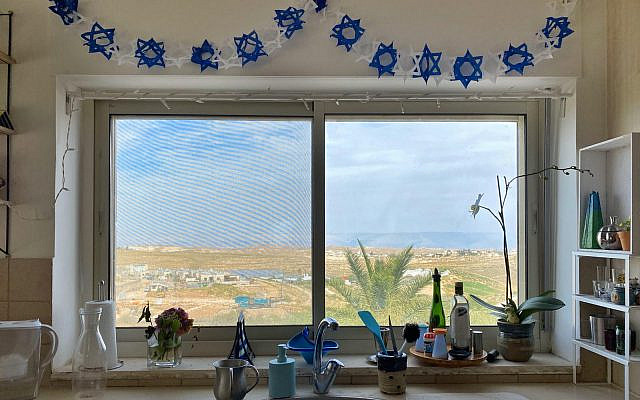 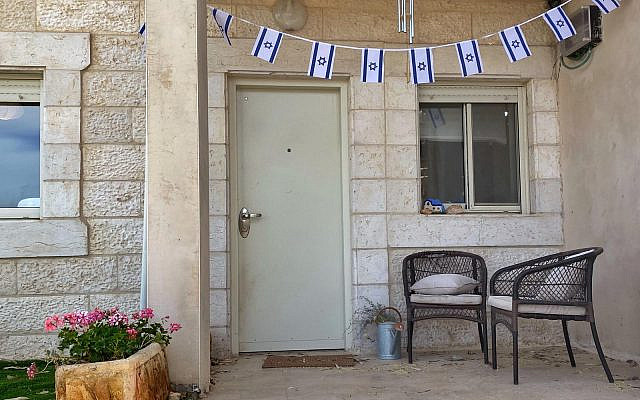 (Laura Ben-David)
About the Author
Laura Ben-David is a photographer, public speaker and Israel advocate. Inspired by her Aliyah experience, Laura began writing and never stopped. She is the author of the book, MOVING UP: An Aliyah Journal, a memoir of her move to Israel. She has spoken all over the world about Israel, Aliyah and other topics, often with beautiful photographic presentations. Formerly the head of social media at Nefesh B'Nefesh, Laura is the director of marketing at Shavei Israel as well as a marketing consultant.
Related Topics
Related Posts
Comments