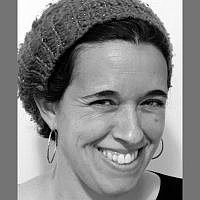 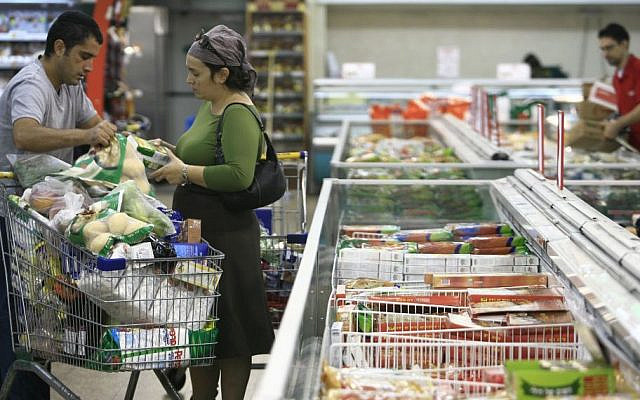 Israelis are not an easily frightened bunch. Our geographical location makes it unreasonable for us to be overly fearful every time we are threatened by our neighbors; we weathered COVID with a relatively brave face; and, while the Great Chocolate Recall of 2022 has us mildly concerned, we know that, short of a hummus recall, we will likely be just fine. Real Israelis are pretty tough. In fact, anecdotal evidence suggests that they have but one true fear: being a “friar.”

A friar is akin to a sucker: someone who gets taken advantage of, someone who doesn’t get the best possible deal. And from preschool through Parliament, from the Kinneret to the Red Sea, there is no greater insult than being called a friar. No one can bear the thought that somebody somewhere is paying less or getting more.

I respect this. I don’t want to be taken for a fool.

But sometimes being a friar is in the eyes of the beholder.

“You know those are on sale,” the employee who was restocking a nearby shelf told me. “You should buy two.”

“But you’ll save money!” he said, shaking his head at me pityingly, assuming that it was the size of my brain, rather than the size of my freezer, that was guiding this decision.

There is a popular clothing chain nearby that is always advertising some kind of sale. Buy-1-Get-1-at-50%-Off is a common one, but they often run more complicated deals, such as: Spend 500 NIS, Get the next 100 free.

Let’s say I look through the store and find only 400 NIS worth of merchandise that I want to purchase. It can’t be more economical to spend an additional 100 NIS on things I don’t want in order to get yet another 100 NIS worth of things I do not need. But the woman at the cash register is certain that I’m being a friar, that I am simply too small-minded to appreciate the concept of spending more to get more.

And while I am confident regarding my decisions in the frozen food aisle and sometimes even the clothing store, due to my ongoing status as a non-native Hebrew speaker, I am aware that I am not adept at reading the fine print. This can make it difficult to know if I am being offered a deal or being played for a fool. Am I a friar for opening that credit card that promises discounts on hundreds of products? Or am I a friar for not opening that credit card?

And if I dare ask the person offering the credit card if he thinks I am a friar, my mispronunciation of that double resh sound in the word “friar” will be a dead give away that I am indeed ripe for being scammed.

This reminds me of the seminal work written by the great American poet, Shel Silverstein:

If I eat one more piece of pie, I’ll die!

If I can’t have one more piece of pie, I’ll die!

So since it’s all decided I must die,

I might as well have one more piece of pie.

The tortured narrator understands that he is damned if he does and damned if he doesn’t. And so he heroically weighs his options, and chooses to go out on his own terms with his head held high. The beauty and tragedy of his decision resonates deeply within me. So since it’s all decided I must be a friar, perhaps I should simply embrace it.

When I first started driving in Israeli traffic, I was told to stay very close to the car ahead of me so that no one would cut me off. I whiteknuckled it on many roads, diligently chasing the back bumper of the lead car, until I realized that it was far safer and more enjoyable to just back off and let people cut in. They will likely reach their destination minutes ahead of me, but I’ll get there in my own time, with my car and my sanity intact. If that makes me a friar, then please pass the pie. 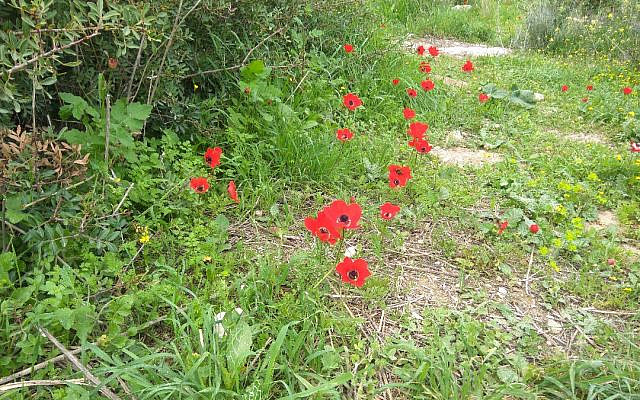 I’ve come to wonder if being a friar is my destiny. My name, Kally, is derived from calanit, an Israeli wildflower. The calanit is a brightly colored anemone that blossoms in late winter, well before most other flowers. It comes on the scene boldly, blooming in fields, cliffsides, and between cracks in rocks, knowing full well that the weather will likely be harsh and unwelcoming for the next while. The other flowers must think the calanit is a friar for working so hard to grow and survive, rather than just waiting for the warmer, kinder months of spring. They don’t understand that she’s really just an optimist, hoping for the best, trusting her environment to help her out, and trying to spread a bit of joy during the February darkness. Also, she’s hungry for pie.

And so I hereby reclaim the title of friar, wearing it as a badge of honor in the face of the name-callers and the head-shakers. I am a friar. I drive as I please and make whatever decisions I fancy regarding frozen vegetables. Join me, fellow friars, it is liberating and redemptive out here on this ledge. And for those of you who know how to read the fine print, I invite you to join me as well. I could really use your help out here.