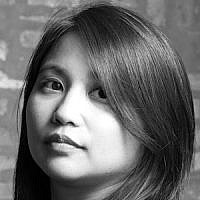 The Blogs
Vida Velasco
Asian American Christian. Proud Zionist.
Apply for a Blog
Please note that the posts on The Blogs are contributed by third parties. The opinions, facts and any media content in them are presented solely by the authors, and neither The Times of Israel nor its partners assume any responsibility for them. Please contact us in case of abuse. In case of abuse,
Report this post.

It was 09 November, 1989, my eighth birthday. During current events, my teacher was full of excitement because the Berlin Wall came down. Germany was whole once again. I was too young at the time to understand the significance of this historic event, but this motivated me to look up what other famous events things happened on my birthday. Birthdays are a big affair in my family, my mother always said it was because that was the day that God decided to bring each of us into the world. I was full of anticipation since my feelings about birthdays were so positive.

It was then I encountered a rather imposing word on the timeline fifty-one years earlier that began on my birthday and ended the next day November 10, 1938: Kristallnacht. 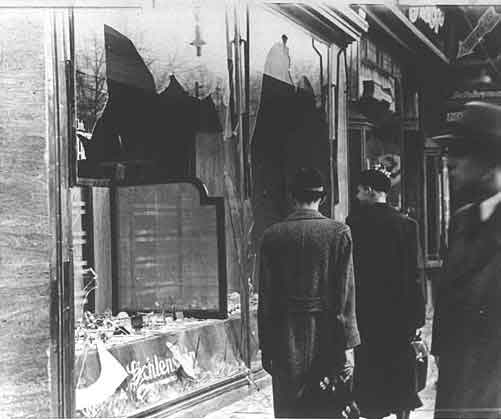 Jewish storefront in Berlin on Kristallnacht. Image courtesy and copyright of the United States Holocaust Museum

As I read further, horror grew. In contrast to the joy of my birthday, I learned that a day that I looked forward to each year was the first Nazi organised pogrom against Jewish people in Germany. Synagogues, Jewish businesses, and Jewish homes were destroyed. Police and firemen were told not to help Jewish people. It was the tipping point, when anti-Semitism in Germany became legislated and enshrined into law. The day was so significant that it garnered its own name of infamy.

My birthday has come again, and the significance of this day remains. Eleven years ago, I began my journey as a Zionist. As God promised to Abraham, my life is a picture of how blessed one can be when they bless Israel. He called me out of my successful career to do His work on behalf of Israel. So many people in my life who are as precious as gold to me would not be there without Israel. Our world is better with Israel in it, as complex and flawed a society it is. It has been my honor for the last six years to be able to inspire and educate the next generation; enabling thousands to share the true challenges and beauty that make up the real story of the Jewish state. 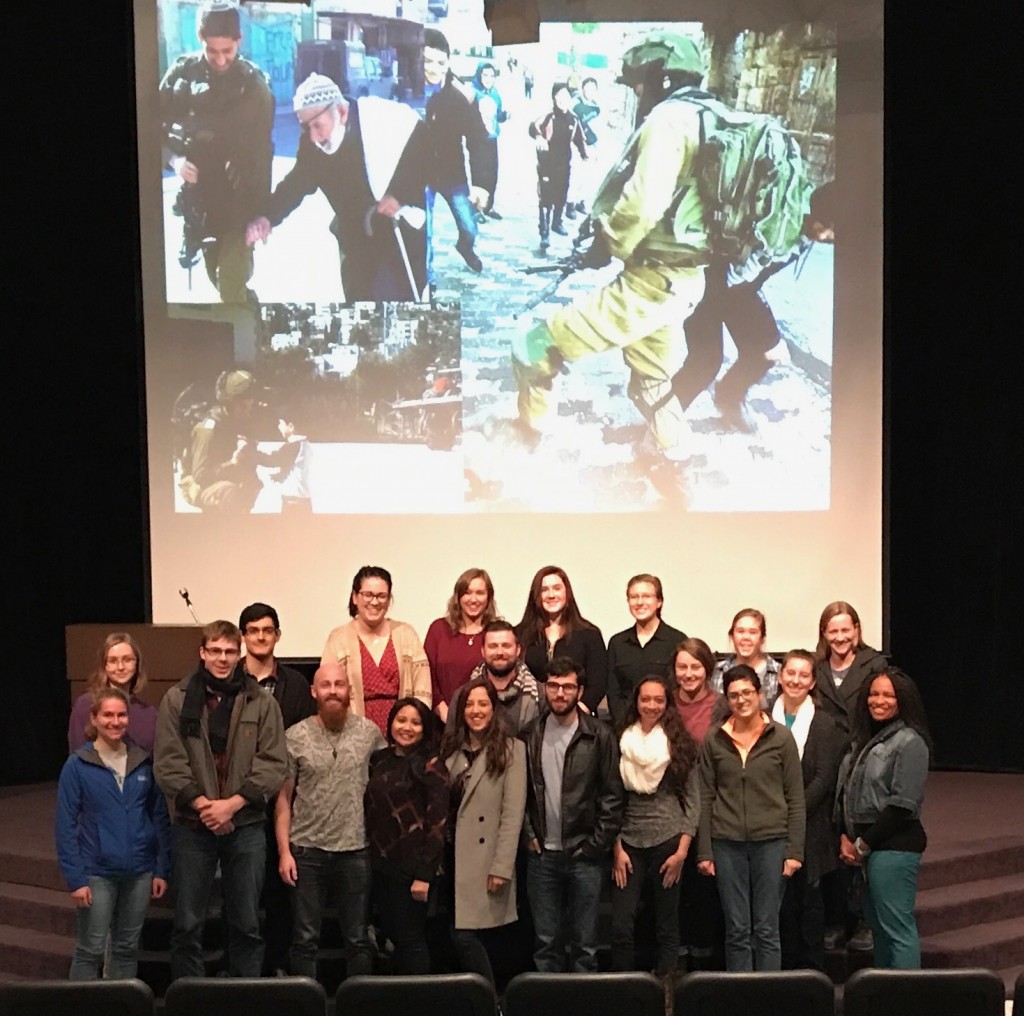 04 Nov 2017 Hillsdale College in Hillsdale, MI, on the annual StandWithUs Between the Lines tour where thousands of students get to know the story of Israel from young Israelis who live it.

Eighteen is the number in Jewish tradition that signifies life: chai. My name also means life in Spanish. As my double chai year of life commences, I commit myself once more to being a double portion of blessing to the Jewish people. And perhaps someday, my efforts can help redeem this day of infamy.

About the Author
Vida Velasco was born in Manila, Philippines and moved to the States when she was a toddler. She has lived in many cities; most recently in Detroit where she was appointed the Michigan Associate Director after five years launching and building the StandWithUs high school internship in the Midwest. Vida left her career as a successful real estate broker in Manhattan to educate and inspire the next generation about Israel. She is committed to recapturing the true meaning of Zionism. Vida just moved to Pittsburgh from Chicago to pursue innovative projects that support Israel.
Related Topics
Related Posts
Comments
Advertisement