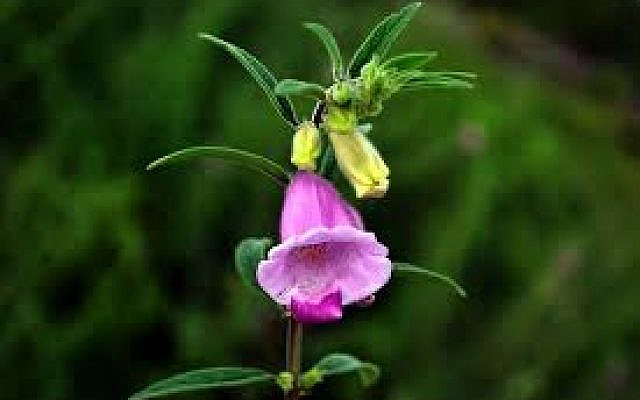 One of my favorite books has been 1001 Nights –  also known as the Arabian Nights – which I reread every now and again even as an adult. The cliff-hanging tales full of magic and fantasy, told by Scheherazade,  were a device that, supposedly, kept her new husband tantalized.  This huge collection of stories actually includes folktales from many cultures including Persian, Arabic, Jewish, Turkish and possibly Indian.

The book was introduced to the West in a series of volumes translated into French beginning in 1704 by Antoine Galland (1646-1715), an Orientalist and archeologist. An English version rapidly followed in 1706. Walt Disney Pictures has made all of us familiar with the tale of Aladdin. My favorite story, however, is  Ali Baba and the Forty Thieves featuring the magical cave of treasures that responded to the cry of Open Sesame! Strangely neither of these two stories were part of the original Arabic compendium but were added by Galland after hearing them from a Syrian storyteller in Paris.

Sesame is seemingly all around us although I have never seen or given any thought to a  actual sesame plant (Sesamum indicum)! When I was younger, neither pita nor tahina were a regular part of anyone’s diet. I was introduced to them both in Israel where every respectable Mizrachi (Jews from Arab countries) restaurant began their meal service with a plate of pita bread and assorted dishes of pickled vegetables and tehina  a dip made of sesame seeds.

Pita is a form of flatbread which have a history going back over 14,000 years. Flatbreads are usually thin grain products apparently made without leavening although my fabulous recipe for Barbari – an Iranian flatbread  – does call for yeast. (Recipe available upon request). Pita uses yeast  as well as flour, salt and water and puffs up during baking forming a pocket. This flatbread version seems fairly recent although the name was originally used by Sephardic Jews who fled to Greece in 1492 after the expulsion of Jews from Spain. They used the word pita for the local round pieces of flatbreads that they found in their new country. The word may derive from the Hebrew patt meaning a morsel of bread. The word migrated into Greek and from there into other languages.

Sesame seeds and their oil also have a lengthy history. It is mentioned in records from the Indus Valley civilization (India)  from 3050-3500BCE.  There are numerous mentions of it as well, from Indian religious literature (note the epithet in the scientific name). Herodotus wrote about it in the fifth century BCE and there are records about sesame from third century BCE from both China and Egypt.

The largest producers of sesame seeds today are Sudan, Myanmar and India. World production is about 6  million tonnes ( 2,204 pounds is called a metric ton in the US) .

The etymology of sesame derives ultimately from the Akkadian šamaššamu which moved into the Greek as sesamon and finally becoming the Latin sesamum. The original Semitic root is smn (Semitic word roots do not include vowels). In Hebrew shemen means oil and sesame oil was a major crop.  It is believed that sesame, also known as benne, was brought to the United States during the period of African slavery. That sesame plant is native to west and central Africa is Sesamum radiatum and has been cultivated there for generations. In addition to the seeds, the stalks and the leaves are used  adding  a thickener to cooked dishes in a manner similar to okra. This effect requires pounding the leaves before cooking.

The plant is low-maintenance. It grows under dry conditions although it needs moisture for germination and a temperature above 68°F. The plant height ranges from 1.6-3.3 ft  taking 100-135 days to reach maturity. The seeds develops inside a pod. If care is not taken during harvesting, the pod will shatter and the seeds will scatter. A shatter-resistant variety was already developed in the 1940s. Although the sesame can self- pollinate, yields are increased when cross pollination takes place.  Common pollinators are bees, beetles, moths and butterflies, as well as flies.

The sesame plant is a member of the Pedaliaceae family  – otherwise known as the sesame family. It is a member of the Order Scrophulariales containing a total of 10 families. Among the more familiar plants in that Order are bear’s breeches  , the butterfly bush (buddleia) and olive trees.

At this point the magic phrase used as a charm in the Arabian Nights – open sesame  – makes more sense as we wait for the pods to ripen, open and scatter their wealth..

If you have enjoyed this article, you may enjoy my book A Habit of Seeing: Journeys in Natural Science.

About the Author
Sura Jeselsohn has a background in science and is an avid gardener and quilter. Her weekly column, Green Scene, is published in the Riverdale Press. She has published a book, "A Habit of Seeing: Journeys in Natural Science" at https://www.amazon.com/Habit-Seeing-Journeys-Natural-Science/dp/1946989304/ref=tmm_pap_title_0?_encoding=UTF8&qid=&sr=.
Related Topics
Related Posts
Comments