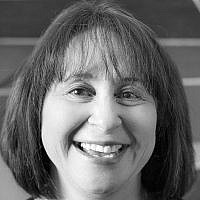 The Blogs
Cheryl Peretz
Rabbi. Teacher. Organization Leader. Speaker.
Apply for a Blog
Advertisement
Please note that the posts on The Blogs are contributed by third parties. The opinions, facts and any media content in them are presented solely by the authors, and neither The Times of Israel nor its partners assume any responsibility for them. Please contact us in case of abuse. In case of abuse,
Report this post. 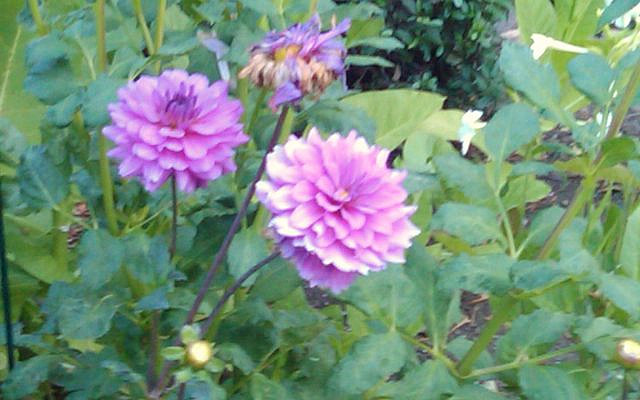 Every day, there are news stories, personal interest dialogues, and governments sessions calling our attention to the importance of law and how it is interpreted. . No matter one own’s view on any particular issue, news coverage, Supreme Court rulings, the introduction of new laws in Congress, the swearing in of a new justice, and/or court case coverage all remind us of the need for careful and precise determination of common law to protect all citizens. As I think about the past months, it is clear that the American legal system of common law is fluid and often based on where those in the system can find most agreement. So, how do we manage law when it seems like justice for one translates into injustice for another.

In eleven short verses (Numbers 27:1-11) , this week’s Torah portion, Pinchas, teaches a powerful message about the legal system and the interpretation of law. In Biblical law, a man’s property was divided as an inheritance to his sons. There was an assumption that any daughters would be supported by their brothers until they married, and by their husbands from then on. Zelophehad, one of the those from the generation that left Egypt under Moses’ leadership, died. His only offspring, five daughters – Mahlah, Noah, Hoglah, Milcah, and Tirzah, stood up to challenge this law. What of a family with five daughters and no sons? How does the law apply to them as they entered the land of Israel? What would happen to their father’s land and who would provide for them?

They stood before Moses, Elazar the priest, and the entire community, calling for changes to the law:

Not knowing what to do with their challenge when it seemed the law was clear, Moses turns to God who says:

The claim of the daughters of Zelophehad is legitimate. (Numbers 27:7) You must give them a grant of land along with their father’s relatives.

The final few verses articulate the change in law to insure that the inheritance would go to the closest relative, even when there are no sons. Later, the book of Joshua tells us this was the interpretation of law that was used and the daughters were indeed given the land.

So, how is it possible that these daughters managed to overturn the law and stump even Moses and what does that tell us about understanding law? For that we turn to the great Torah commentator, Rashi. Commenting on God’s response to Moses, ’, Rashi says they are right… “their eye saw what Moses’ eye did not see.”

What was it their eyes could see that Moses could not?

This, God teaches Moses, was not and is not the intent of law in pursuit of justice and equality. So, God urges Moses to listen to them, to hear their cries, to open his own eyes to see the world as they experience it, and to use the experience of those most affected by the outcome of legal action to generate new laws and interpretations. God demands that Moses change the law to incorporate them, to legitimize their reality, to see them as human beings created in the divine image and endowed with equal rights to their place in the destiny of the people. Moses eyes were opened as he began to consider and understand the personal impact. It was these five women, with God’s help, who awakened Moses to enact the law more justly.

As we Jews know, Torah was not written for one moment. It was and is intended to have enduring instruction for every generation and time. So, if Moses could hear God’s call, certainly we should as well.

It doesn’t really matter what issue we talk about and there are certainly many in this moment – abortion, gun control, gender or racial equality, voting rights. But, it does matter that we use the moment to dig deeper, to hear from those most affected by these issues. It matters that we talk to Mahlah, Noah, Hoglah, Milcah, and Tirzah of today. It matters that we consider their marginalization and/or invisibility and seek to create more just laws. It matters that we open our eyes to those whose lives are at risk, whose experiences are closest to the lived outcome of law. Only then, can we create a society that truly reflects human dignity and equality inherent in God’s creative promise.

Ken yehi ratzon – so may it be.

About the Author
Rabbi Cheryl Peretz is the Associate Dean of the Ziegler School of Rabbinic Studies, which trains rabbis who go on to lead and re-invent Jewish institutions for every stage of life and strengthen Jewish living for people of all ages. Rabbi Peretz has experience as a pulpit rabbi and serves as a speaker and scholar-in-residence in communities around the world. She holds an MBA in Marketing Management from Baruch College, and helps bring those skills and expertise into the operational practices of rabbis and congregations throughout North America. Her work has been published in the Jewish Journal of Greater Los Angeles and on the Ziegler’s Today’s Torah, and she has contributed chapters to books on Jewish living.
Related Topics
Related Posts