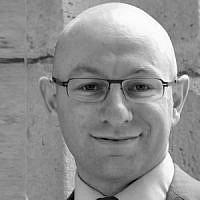 The Blogs
Arsen Ostrovsky
International Human Rights Lawyer, Pro-Israel Advocate, Middle East Analyst
Apply for a Blog
Advertisement
Please note that the posts on The Blogs are contributed by third parties. The opinions, facts and any media content in them are presented solely by the authors, and neither The Times of Israel nor its partners assume any responsibility for them. Please contact us in case of abuse. In case of abuse,
Report this post.

As I write this, El Al Airlines is on its way from Melbourne to Tel Aviv, returning over 200 Israelis home in a flight scheduled to last 17 hours and 40 minutes, making it the longest direct flight in Israeli aviation history.

The previous record was a 17-hour rescue flight from Peru just last week.

In Costa Rica, our Embassy gathered Israeli travelers from five Central American countries to board the first ever direct flight from San Jose to Tel Aviv.

Meantime, Israel’s Embassy in Brazil sourced a private plane to evacuate 23 Israelis stranded throughout Bolivia, flew them to Santa Cruz, where a Bolivian military plane was waiting to fly them to Sao Paolo, Brazil, and then a commercial flight back home to Israel.

These are just a few of countless such flights in recent weeks, with others from Colombia, India, Europe and elsewhere, bringing home Israelis stranded overseas due to Corona Virus.

Simply put, rescue flights such as these would be impossible without the herculean efforts of Israel’s Foreign Ministry in Jerusalem and our incredible diplomats overseas, working tirelessly, day and night, to bring Israelis home, as both borders and time rapidly close.

From locating citizens in distress, to arranging flights, liaising with foreign governments and coordinating with missions of other nations, our diplomats and consular staff are working non-stop, leaving no stone unturned, in what has been the most complex and challenging diplomatic and logistical effort of our generation.

In some of Israel’s Missions overseas, like China for example, families of diplomats have had to go back home, whilst the diplomats and consular staff remain, literally risking their own lives to help rescue stranded Israelis.

Like our incredible medical professionals and first responders, Israel’s diplomats are also real heroes, not just during this coronavirus pandemic, but in the crucial work they do each and every day, fighting for Israel on the international stage and making an indelible contribution to our national security. 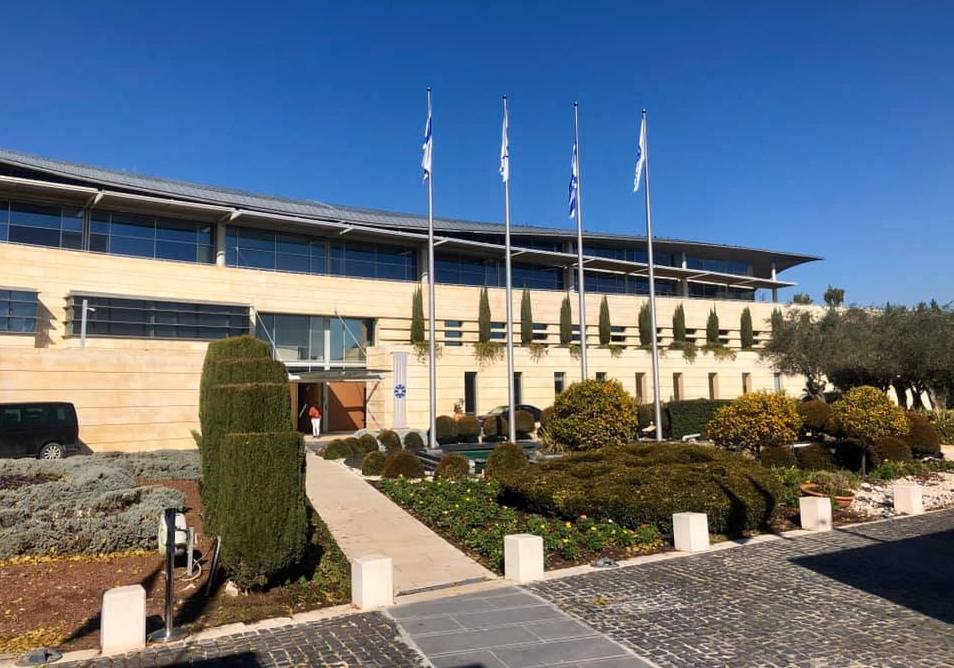 The coronavirus currently ravaging the world, does not recognize borders or distinguish between religions, faiths or nation states. We have also seen it spread like wildfire from one country to another. Therefore, a solution to this pandemic will require a truly global effort and our diplomats are leading the way.

From Jerusalem, Israel’s Foreign Ministry (together with various government agencies) has been closely coordinating with the Palestinian Authority to assist in their effort to fight the pandemic, including by providing medical equipment and gear, testing kits and operating a joint task-force. In a highly unusual step, even the U.N. Security Council praised Israel for this.

In a recent study by the organization Deep Value Knowledge on 31st March, Israel was even ranked as the safest country in the world for dealing with the coronavirus and our diplomats in missions overseas are ensuring our allies have access to some of these best practices, including our scientific and tech expertise.

In the meantime, anti-Semites and Israel detractors have not gone away simply because of this pandemic. Like the virus, they too have mutated and changed their strategy, confined to their homes and computers, going full digital to proliferate hate, conspiracies and on-going political war-fare against the Jewish state.

Again, notwithstanding primary attention being directed at the corona virus relief effort, our diplomats, have been at the forefront of this fight as well, coordinating closely with the Jewish and pro-Israel community.

All this of course is being done on a shoe-string budget.

It is not exactly a state secret that the Foreign Ministry, after years of malicious neglect, has been stripped to the bare bones. Its budget pitifully low, many of its functions ripped away and their diplomats struggling to make ends meet.

At this stage, there is no telling when the coronavirus threat will end. The only certainty is that the world will never be the same and Foreign Ministry will need to be at the forefront of dealing with this ‘the new normal’.

At the same time, we will need to remain vigilant about the ever-present threat from Iran, the continued assault against Israel at the International Criminal Court and international arena, while grasping the opportunities being presented by the Trump Peace Plan and a rapidly changing global dynamic.

Perhaps it is only in a time of crisis, as the world find itself in today, that we are appreciating just quite how indispensable Israel’s Foreign Ministry and our diplomats are.

With the Knesset seemingly concluding their Coalition negotiations, it is my sincere hope that the next Government will recognize this and cease taking the Foreign Ministry for granted.

About the Author
Arsen Ostrovsky is a leading international human rights lawyer and Middle East Foreign Policy analyst, based in Tel Aviv. In 2018, he was awarded the Nefesh B’Nefesh Bonei Zion Prize in ‘Israel Advocacy’, while the Jewish Telegraph Agency (JTA) named him one of their ‘25 Most Influential People on Jewish Twitter’, where you can follow him at: Ostrov_A.
Related Topics
Related Posts
Arsen Ostrovsky
Comments