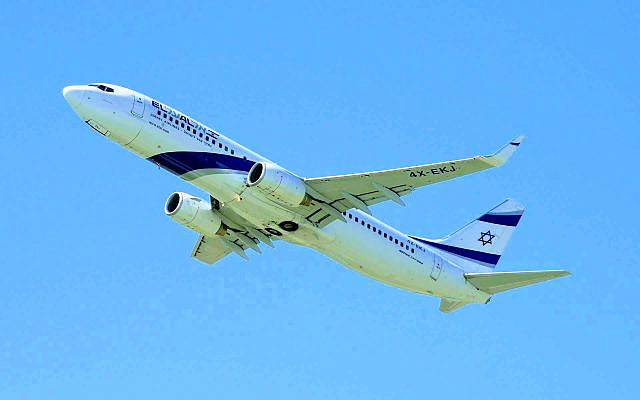 It’s the last day of Passover, and we are not yet free.

In the Haggadah, we read on the first night(s):

We were slaves to Pharaoh in Egypt.

But the truth is that the Jewish people have been slaves not only to Pharaoh in Egypt, but also many times throughout the generations.

As it says, later in the Haggadah:

“For not only one has risen against us to annihilate us, but in every generation…

Already in Genesis 37:28, we learn that Joseph was sold into Egyptian servitude:

So when the Ishmaelites, who were Medianite traders, came by, Joseph’s brothers took him out of the pit and sold him for twenty pieces of silver, and the traders took him to Egypt.

This was followed by the enslavement of all Israel in Exodus 1:8-11:

Now there arose a new king over Egypt who did not know Joseph…they set over them {the Israelites] task masters to afflict them with hard labor; the Israelites built the treasure cities of Pithom and Ramses.

Despite our redemption from slavery in Egypt (1312 BCE), we continue through cycle after cycle of enslavement and exile.

Judah is gone into exile under affliction and harsh servitude.

Truly in every generation our enemies have risen to enslave and destroy us.

In nature, we learn that a caterpillar grows to become a butterfly, but for the Jews we have never become free as a butterfly, but always revert back to a caterpillar, crawling in the dust of the earth again, when we don’t follow Hashem. This is not to imply of course that the individual victims are to blame.

In Kabbalah, we learn that the Jewish soul reincarnates until it reaches its spiritual enlightenment and fulfills all the mitzvot. Similarly, the soul of the Jewish people is reincarnated and relives painful destruction, slavery, and exile until we learn, grow, and finally become what we are destined to be as servants only of Hashem and as a light unto the nations. This has been our fate, but also it is one that we are finally nearing the end of with the return to the Promised Land and perhaps even the arrival soon of Mashiach.