Today Ukraine marks the Day of Remembrance of Ukrainians who rescued Jews during World War II. In fact, this is the Ukrainian Day of the Righteous Among the Nations, and, as far as I know, there is no such date anywhere else at the national level.

Last year, when we published the book “Righteous Among the Nations. Ukraine”, I said that the list of the Righteous included in it, as well as the stories of the salvation of the Jews, are not final and will be extended.

Then we assumed that new stories would relate to the Second World War. But now everything has changed. Today’s war makes new heroes appear every day, saving Ukrainians from Russian aggression.

Over time, we will learn the names of the new Righteous, now our contemporaries. No matter people of what nationalities they save today, the essence, as it is said in the Talmud and written on the medal awarded to the Righteous by the Israeli Holocaust Memorial Complex Yad Vashem, is the same: “Whoever saves one life saves the whole world”. 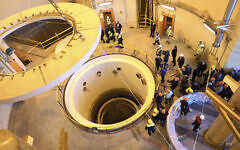 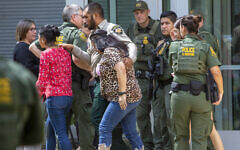