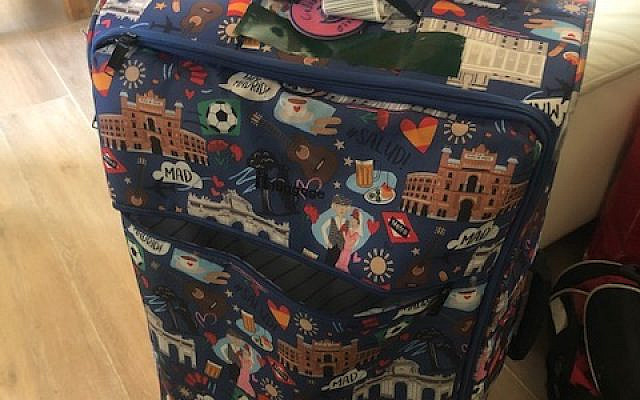 Packing and the Winds of War, Photo credit: Zimra Vigoda

Every mother gets a bit nervous about traveling abroad and leaving kids at home but apparently, some more than others.

My stomach is churning.

The “situation” as we call it here is “heating up”…. again.

National election fever is in the air for the third time this year.

Last week, terrorists in Gaza released a record number of incendiary balloons, seemingly innocently floating through the air, landing in the fields and backyards of the Western Negev communities, a mere 40 kilometers from our home.

For the past couple of nights, the sounds of fighter jets passing over our home are increasingly frequent.

The sonic booms make me jump every time.

Yesterday, a Palestinian teen was killed in a demonstration. He was apparently throwing Molotov Cocktails. A Palestinian police officer was also killed.

Late last night, on a Jerusalem street, a terrorist ran down a dozen or so soldiers and this morning, another Jerusalem terror attack yielded a wounded soldier and a dead terrorist.

Event follows event. It’s beginning to be difficult keeping up with the news.

I don’t know what to expect.

But, I do know that tomorrow I will be flying for a week to California with my husband and 17-year old son. It’s a relatively quick trip planned months ago. He desperately needs a new prosthetic and since his amputation in 2014, Shriners Children’s Hospital – Northern California is our only go-to prosthetic place.

I also know that I leave behind two combat soldiers, the younger stationed in one of the “hottest” areas. 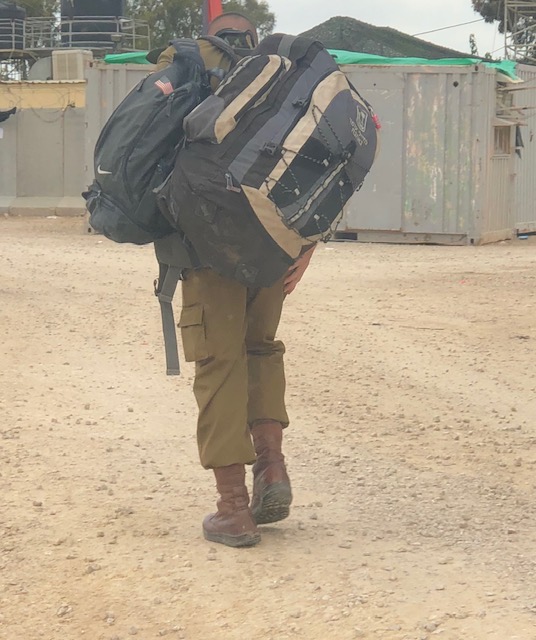 I also leave behind my 12-year old daughter (with a wonderful family friend). 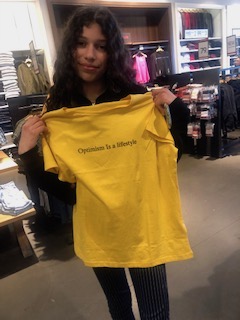 Thus far, perhaps because of my usual nonchalance, my children have dealt relatively well with the sirens and rocket fire but I know that my daughter is particularly sensitive and without me, I am not sure how she will cope.

Perhaps nothing will ensue and today’s tensions will simply dissipate though obviously for today’s dead and wounded and their mothers, it’ll already be too late.

In the meantime, we continue living.

I prepare for our trip as if nothing is happening; purchasing travel insurance, packing, finding the passports, checking in to the flights.

And so, my friend, what goes through your mind as you prepare for a short trip?