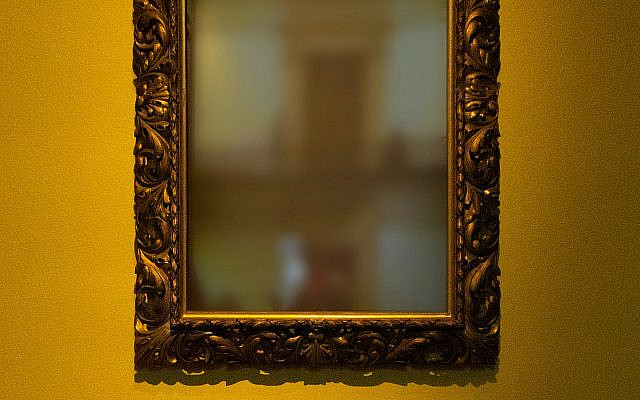 Photo by Luis Villasmil on Unsplash

We are commanded to believe in the coming of Mashiach, to anticipate his arrival, and to do all in our ability to hasten it. Without a ‘picture’ of Mashiach, that would be quite difficult. The hard work of bringing the Mashiach demands a concrete picture to which we can aspire. (Even though it is not clear that what we are picturing will ultimately take place in reality).

The sages say that in Egypt, the Israelites would spend Shabbat reading the scrolls about the redemption and imagining that reality. Shabbat, the day of rest, is the time to envision a ‘picture’ of the redemption and then to work hard during the six days of the week by its light. (Of course, we can also ‘work’ toward this goal on Shabbat within the parameters of the holy day).

From the verse from which we learn about the three festive meals that we eat on Shabbat: “Eat it today, for today is Shabbat for God, today you will not find it in the field,”[1] we can discern three ‘portraits’ of Mashiach (who announces every day that he will come ‘today’).

“Eat it today” portrays the Mashiach as a good era for both the public and the individuals of the Nation of Israel and the entire world: Abundance, prosperity and peace. In the words of Maimonides, “In that time there will be no hunger and no war and no jealousy and competition, the good will be in great abundance and all delicacies will be as common as dust.”

“For today is Shabbat for God” portrays the ultimate inner goal of the Messianic days: Knowledge of God. In the words of Maimonides, “And the sages and the prophets did not desire the days of Mashiach…in order to eat and drink and be happy, but rather so that they would be free to study Torah and its wisdom…And there will be no other concern for all the world other than to know God alone. And thus Israel will be great sages and will know the concealed things and they will attain the knowledge of their Creator to the extent of the ability of man, as it says, ‘For the world will be full of the knowledge of God, like the waters cover the sea.”

“Today you will not find it in the field” reveals an even deeper portrait. The Mashiach is not outside, in the field. He does not fit in with any known portrait in reality. It is only when we fulfill the continuation of this directive, “Let each person sit in his place, no man shall go out from his place on the seventh day,”[2] that the Mashiach will sprout inside every person in his place. “Tzemach (plant) is his name and in his place, he will sprout.”[3]

The Mashiach of “Eat it today” demands hard work in order to effect good for the Nation of Israel and all humanity, with concern for both the general public and the individual, for both body and soul. He is constantly inspecting the results, employing his self-consciousness, to know what is actually accomplishing good results in reality.

The Mashiach of “For today is Shabbat for God” demands hard work in order to herald the message of God in the world and to open the world’s hearts to God. He aims for enlightened Divine consciousness, which forgets the needs of the dark world.

What work does the Mashiach of “Today you will not find it in the field” demand? Does he demand that we surrender our familiar portrait of Mashiach in the existing field of possibilities? The hardest work of all (but yet, the nearest to us of all, “for this thing is very near to you”) is to give birth to ourselves – to actualize our own infinite messianic potential, concealed within us – with natural consciousness of the treasures that we have deep inside.