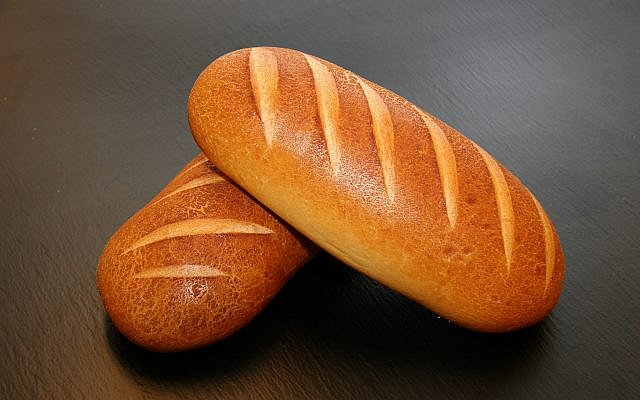 Bread for the People - Whichever Way You Slice It (Free to Use by Pixabay from pexels.com)

In the good old days, lions were pitted against gladiators. In Rome, the Colosseum, the largest amphitheatre of the ancient world, was used for public displays as the lions were fed a daily meal of contestants, some willing but mostly not.

The idea behind these games was simple – keep the people occupied and with no time to think or ask questions about those in power. A convenient way to placate discontent and distract attention from the government’s activities. Way back in the early second century CE, Juvenal, a Roman poet, suggested a name for this policy – Panem et Circenses, Bread and Circuses.

The Colosseum saw some four centuries of active use before people got bored with watching lions eating their lunch. But today the idea is back, if not the ancient structure. The people must be kept happy but kept in ignorance. The people must have some totally pointless activity to occupy their time. It’s called the Olympic Games. We are fed a constant stream of reports. Hours of programming dedicated to guessing who will run round in circles fastest. Hours of analysis after the race, how they ran in circles. But no one asks why they ran in circles.

Sadly, there are no more lions, probably due to the animal rights advocates who would not want to see a lion injured. But no-one has any interest in the rights of the competitors – they don’t have any. For the entertainment of the howling crowd, athletes are forced to destroy their bodies. And the competitors are getting younger and younger. Japanese Kokona Hiraki took silver and, at 12 years old, became Japan’s youngest ever Olympic medalist. She might be a whizz on a skateboard now, but will she be able to walk without crutches when she is forty?

Somewhere, behind the scenes, someone is orchestrating the games in a deliberate attempt to keep people’s attention away from the real issues facing the world. There is no shortage – a few minutes spent away from the Olympics brings up the top risks for a major catastrophe:

I suspect that many readers will have no idea what are Biotechnology and Molecular Nanotechnology that seem to pose a serious threat to our existence. (Don’t worry, they are new to me as well.) Perhaps, for the safety of mankind, they should be included in the next Olympics.