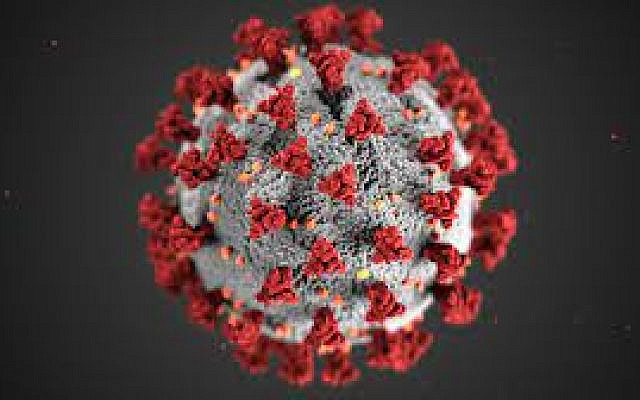 Over millennia teachers everywhere have noted when and how different educational concepts should be introduced to children for optimum effect. Immersing a youngster in a foreign language, for example, gives better results before puberty than after.

So a sane society caring for its offspring molds its schools and curricula to fit children. It’s a dysfunctional and self-destructive civilization, on the other hand, that puts young people last and educational institutions, teachers’ unions, administrators, politicians and frantically cautious overkill before them.

Suspending the academic lives of students owing to a coronavirus which for all but the most minuscule fraction of young people is no real danger at all was an astounding misstep. More than an entire year’s worth of damage has already been done which will reverberate into the future no matter what course is taken now

Uncounted millions of children—as if a world war had burst upon them—have had their instructional lives put on hold. And every day lost failing to maximize the intellectual capacity and eventual adult achievements of the generation in school at present was one that will never be fully recovered, another lapse in the chronicle of one of the most shameful episodes of instructional disinterest in history.

There is only one best moment in life to learn long division, to see the first sentence diagrammed, to get a feel for conjugating Spanish verbs. That’s why there have been grade-level curricula ever since there have been grade levels and why this disruption of the world’s school children’s educational timetable will turn out to be costly indeed.

The disgraceful loss of a full school year due to the germaphobic hysteria pushing everything in a mad rush to the side, including schoolchildren, is a wrong already committed. Sensible parents though—especially those having been caught up in the initial panic and realizing better now—must insist this bizarre chapter in scholastic mishandling is never repeated.

It’s enough that an adult citizenry currently exhausting monumental sums on their own insatiable lifestyles brokered over the last half-century of deficit spending, have long since tossed their children’s and grandchildren’s IOUs into the bargain as well. Having done everything in their power to bankrupt their own progeny with crushing national debts before they set foot outside a school, jaded parents now even pliantly acquiesce to their children being prevented from stepping inside one either.

Schools should have stayed open a year ago, but that can’t be rectified now. It’s unfortunately too late to go back and erase this transgression, much less all the other outrages inflicted on its children by Western culture not just last year but over the many before that—from sexualizing them, to robbing them, to now not even granting them their school days.

This kind of colossal malfeasance simply can’t be repeated however; that much better have been learned. As the Persian proverb advises, you don’t put a wooden pot on the fire twice. All schools should be open, but more importantly, remain so. And may the generation harmed by this staggering self-indulgence on our part somehow learn forgiveness and grace, if not at school, then hopefully somewhere else.  We’ll need it from them when they mature and realize what was perpetrated upon them.

Note about the author: David Nabhan was an LAUSD public school teacher in South Central Los Angeles for two decades.