On the days of hatred, fanaticism, incitement, bloodshed and destruction, one cannot help but ask oneself what true spirituality is about. Is it in worshipping of dead stones, in nationalism, which is bordering with racism, in readiness to kill and die or better then – to send other people’s children to kill and die? Or is it in love to the neighbor, to the beauty, in aspiration for unattainable perfection?

These two parallel worlds exist simultaneously on the narrow strip of hot sand along the Mediterranean. The former makes screaming headlines worldwide, overshadowing the latter, and what is much worse – snatching pure souls of those who have nothing to do with the bloody conflict, shattering the lives of their dear ones.
How could it be? Such probably is the way of the world.

“For a long time, I’ve been speaking about it only through my music,” muses a young Russian born violinist Marianna Vasileva, who manages her globe trotting career from a serene Negev kibbutz.

This concert was Israel in its best – Israel of “ex nihilo” – “something from nothing. Because over the last twenty or so years an entire new generation of young and gifted Israeli opera singers has entered the local and international stage, something, that simply did not exist before. Granted, there have always been successful Israeli opera singers, but very few. While the concert, which took place past Saturday (July 22th) in Tel Aviv Museum of Art was an impressive showcase of many talents, local and international. Programming the evening, the Artistic director of the course, soprano singer and educator Sharon Rostorf Zamir wisely put together the course participants and its alumni and it worked. The last but not the least – excellent acoustics of Recanati Hall made justice to the voices, making them flourish in their full richness, warmth and beauty. 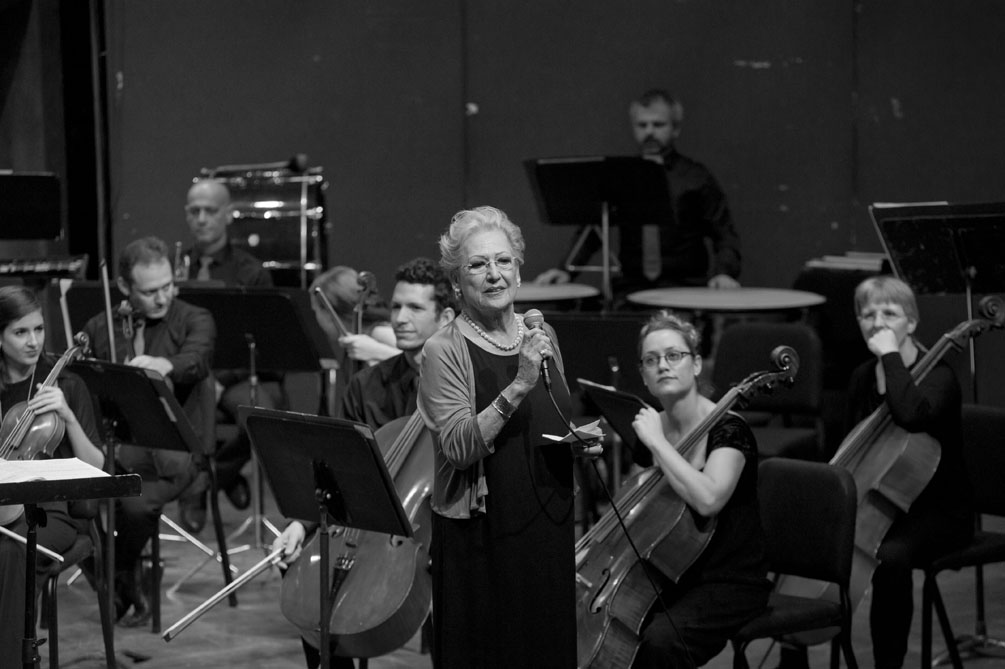 Short opening words by Faigie Zimmerman, president of the Israel Vocal Arts Institute. The concert was dedicated to memory of Marta and Dagobert Bucholz, who supported opera singers. 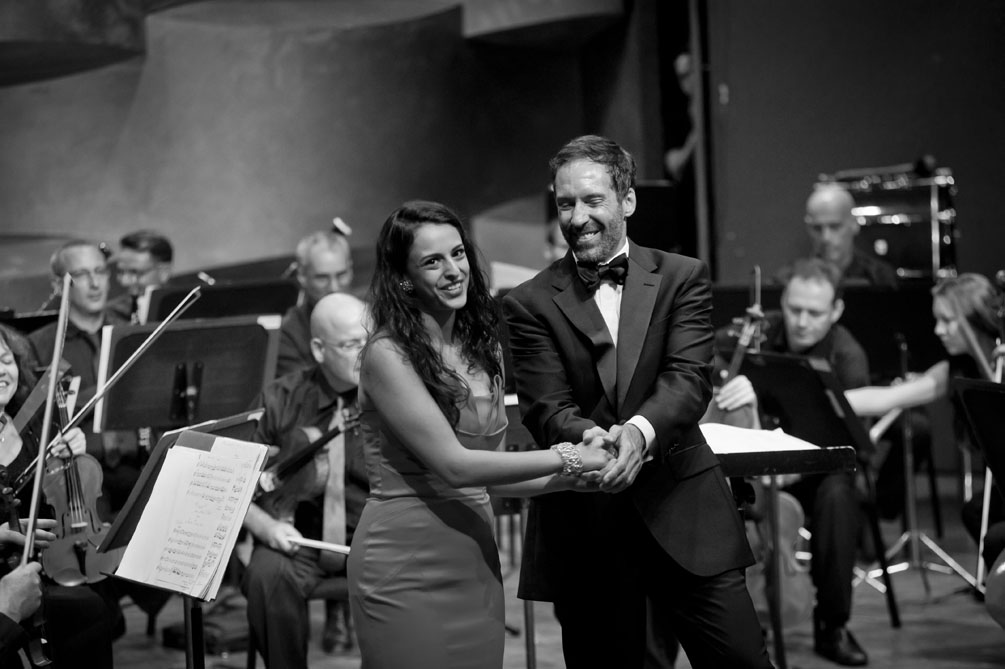 Hila Fahima (Deutsche Oper Belin) after performing the demanding aria of the Queen of Night from Mozart’s Magic Flute under the supportive baton of Chris Crans. 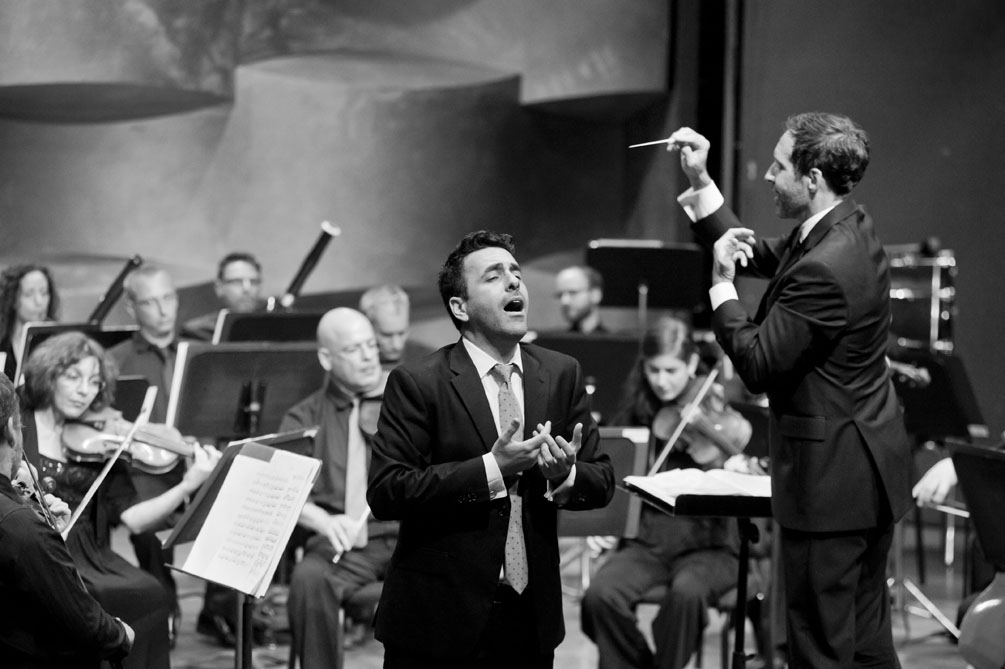 Oshri Segev sings aria of Prince Tamino from the same opera.
A true tenor. Any girl’s heart will thaw, even if it is made of ice. 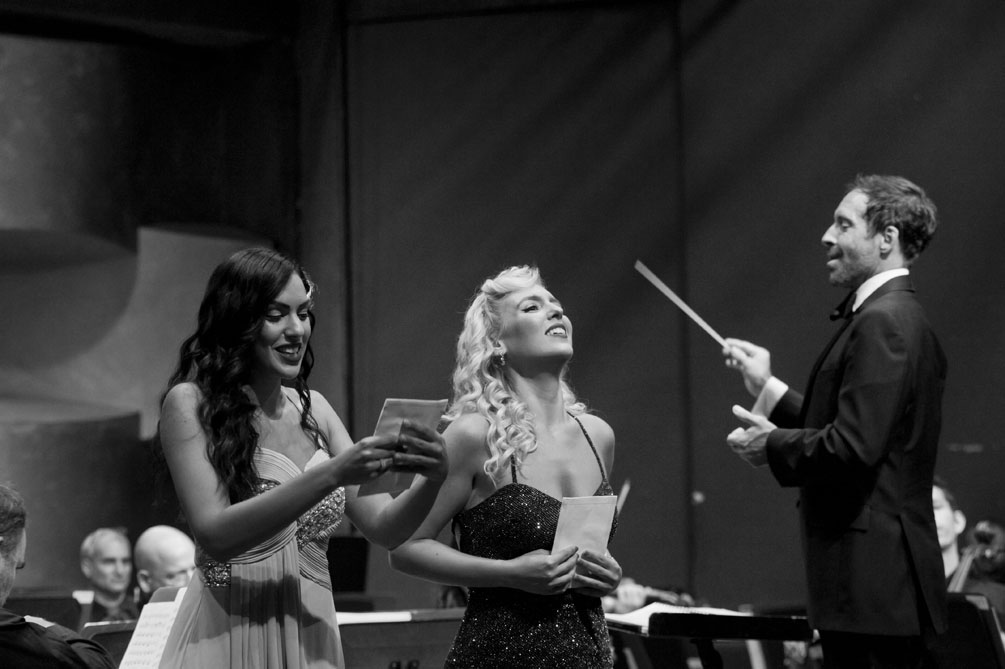 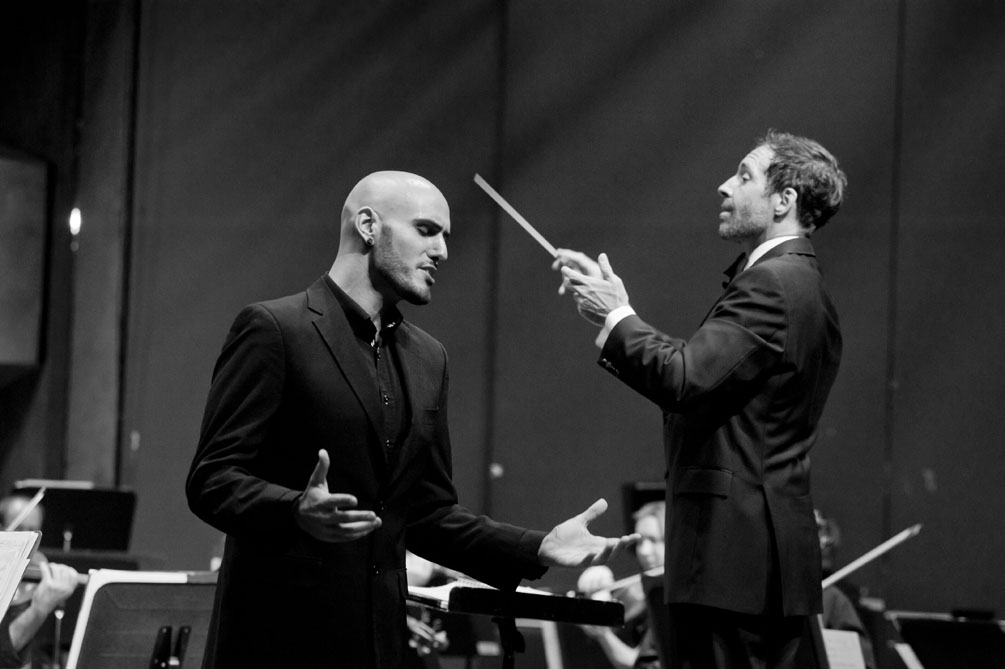 The Love Potion, by Donizetti, the opera of one aria, if you ask me, this one: “Una furtiva lagrima.” Eitan Drori: a reserved passion, a full command of his beautiful voice, an impressive stage presence – the very body language speaks of the utmost respect to music and the audience. 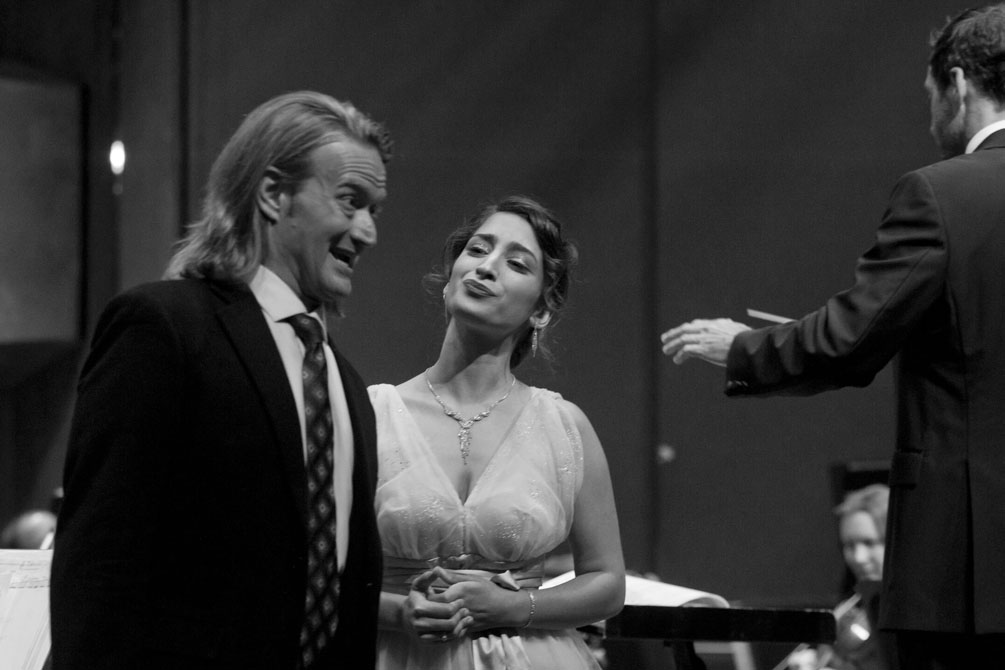 La Nozze di Figaro, by Mozart. Il Conte – Keith Harris of the Metropolitan Opera, Susanna – miniature Nour Darwish, loved by one and all. Has already performed with leading Israeli orchestras including Israel Philharmonic under Zubin Mehta 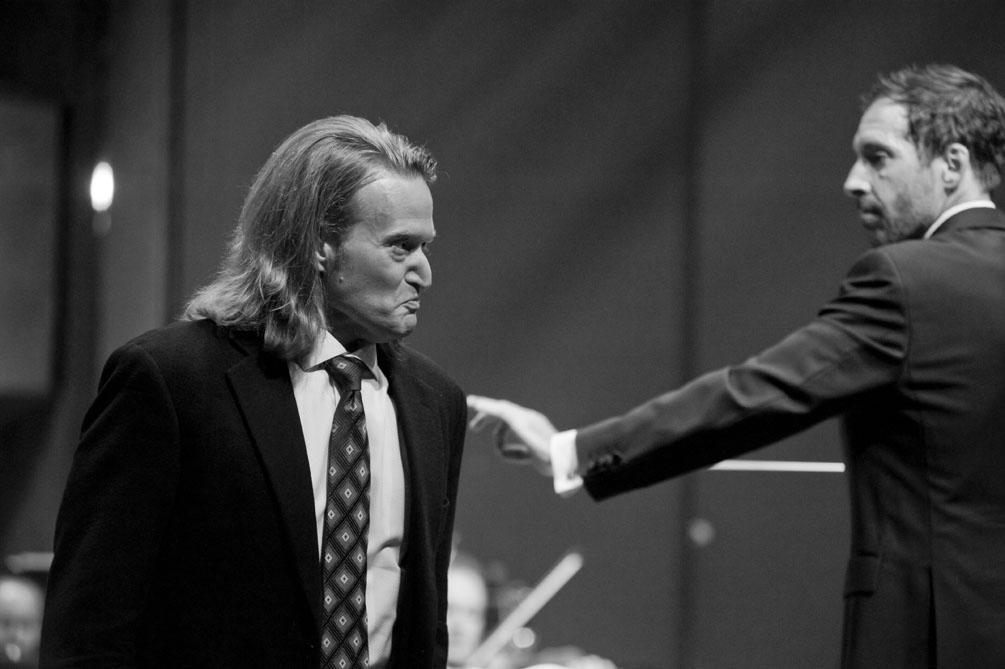 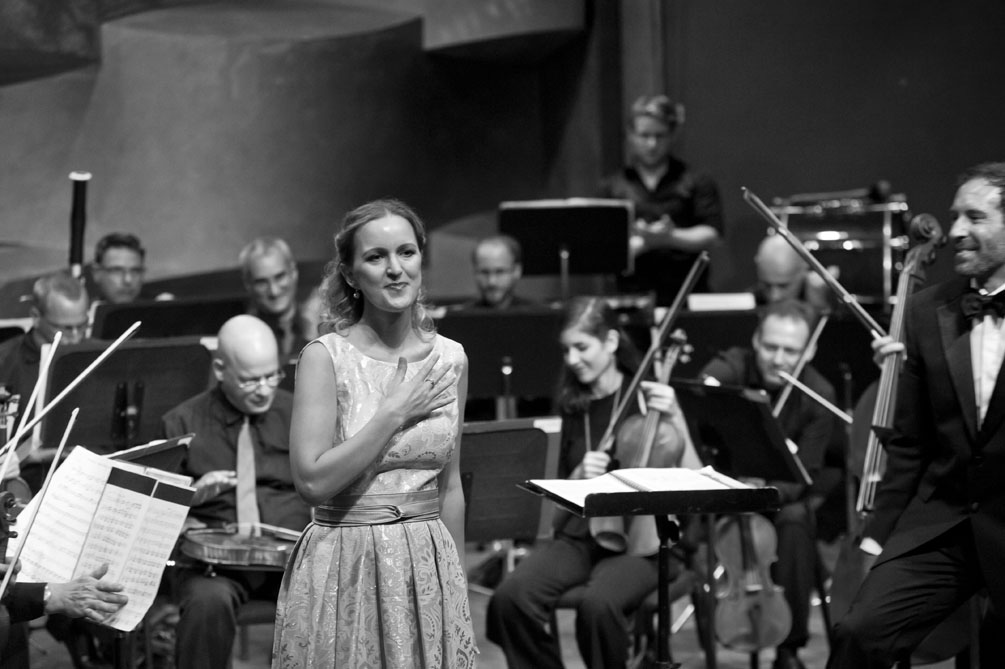 Soprano singer Alla Vasilevitsky – just another great present to Israel from Russia. “Hymn to the Moon,” from Rusalka, by Dvorak 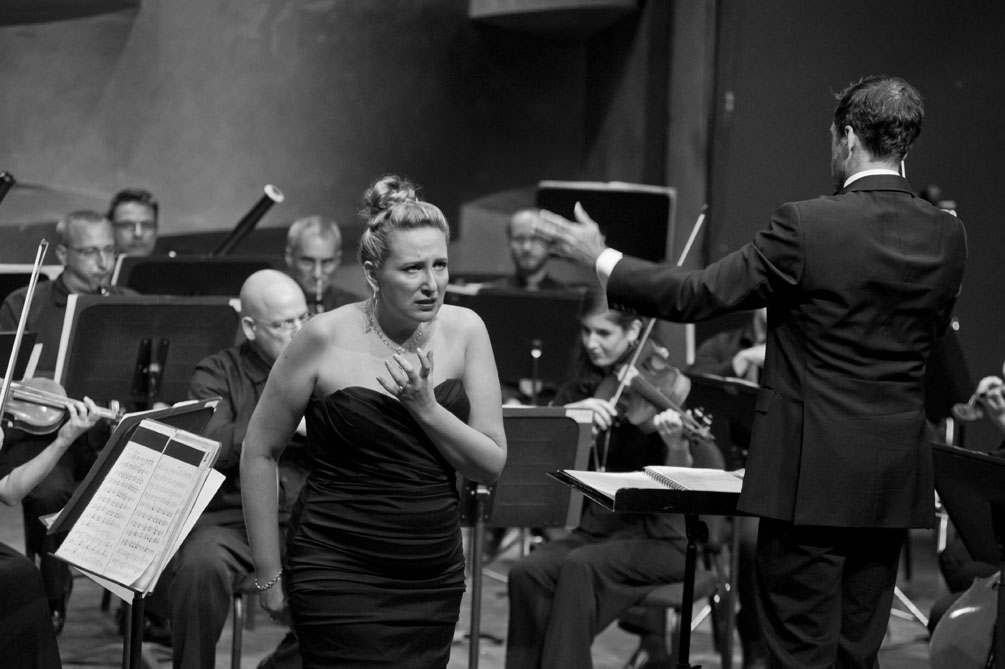 The Jerusalem Music and dance Academy graduate Elinor Sohn manages her career in Germany from her Israeli home, and also teaches. Aria of Elettra, from Mozart’s Idomeneo. 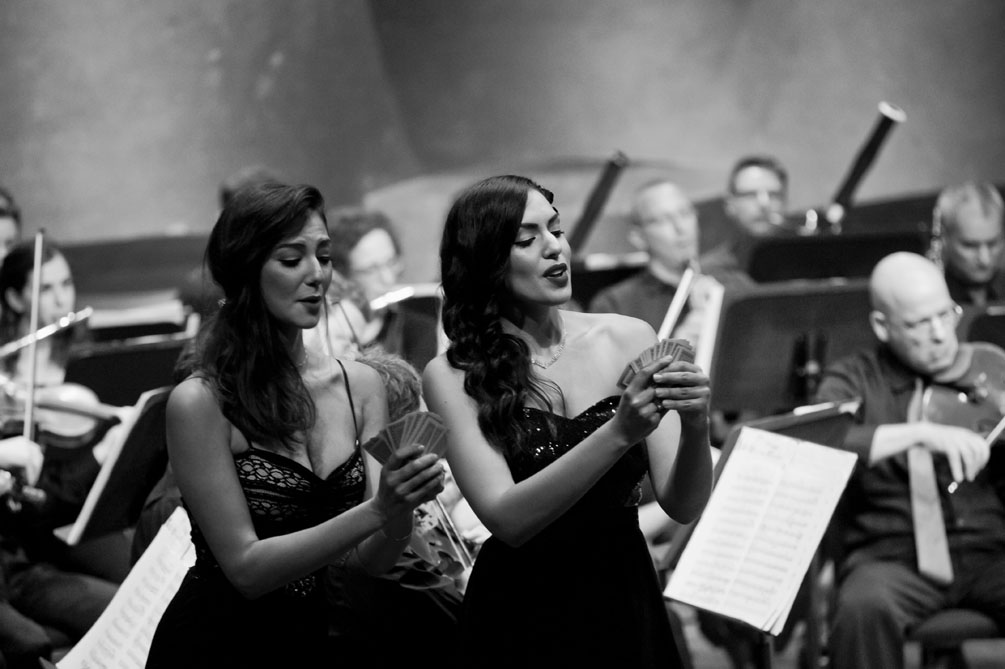 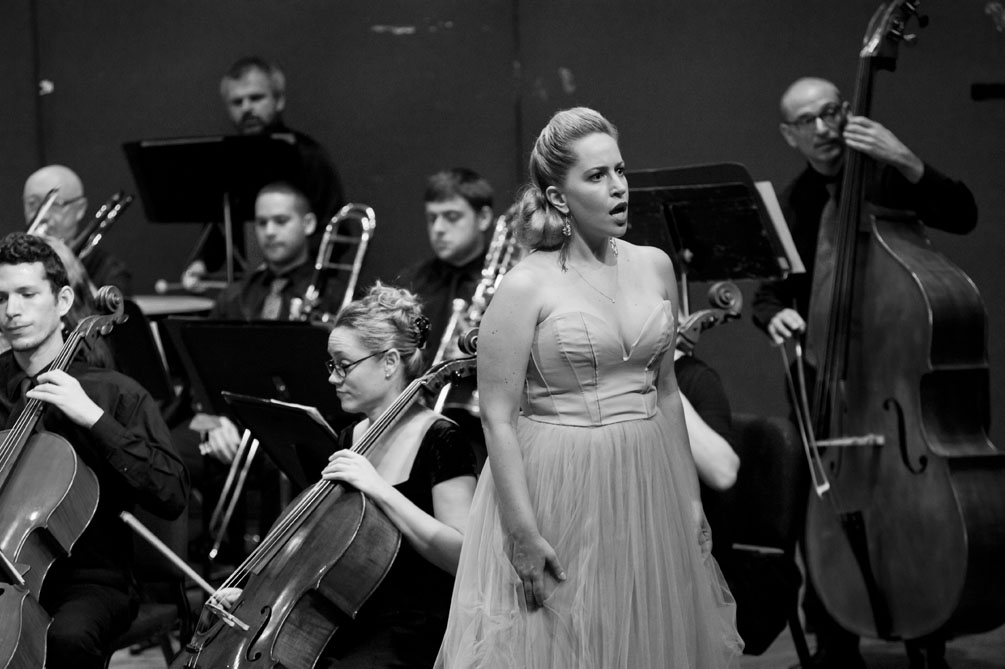 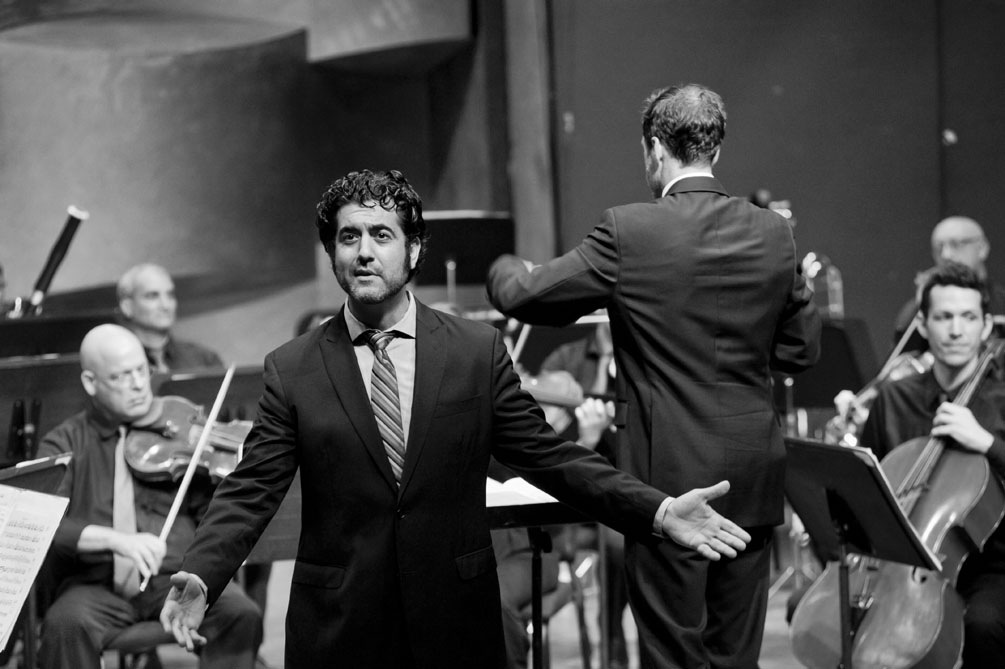 Isaiah Musik-Ayala as tortured Figaro in Mozart’s masterpiece La Nozze di Figaro. “Be careful and watch out”. Everything you wanted to know about shrewd women but were afraid to face the truth. 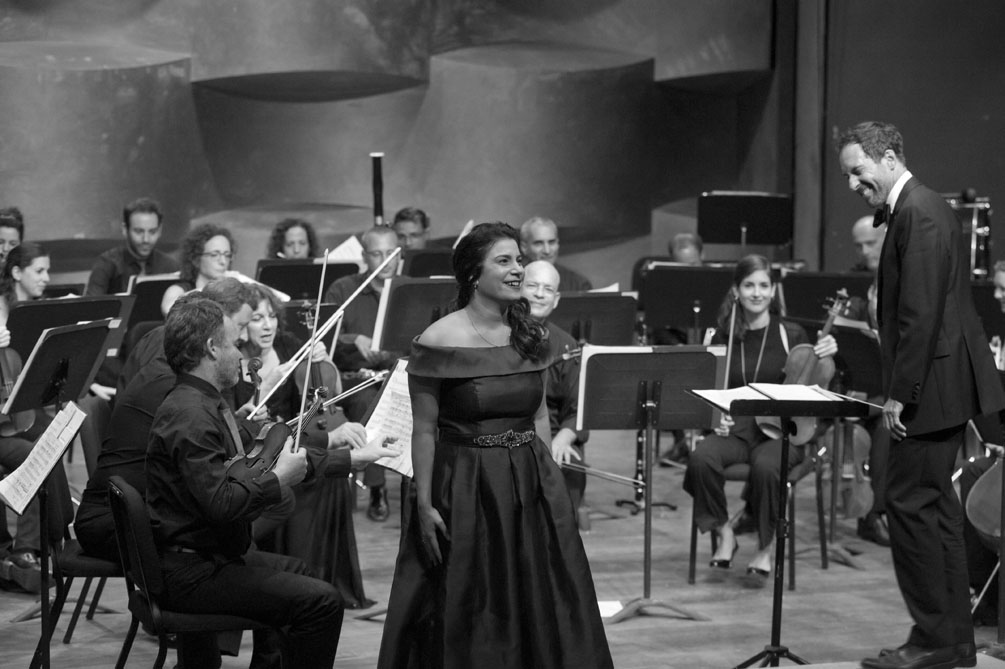 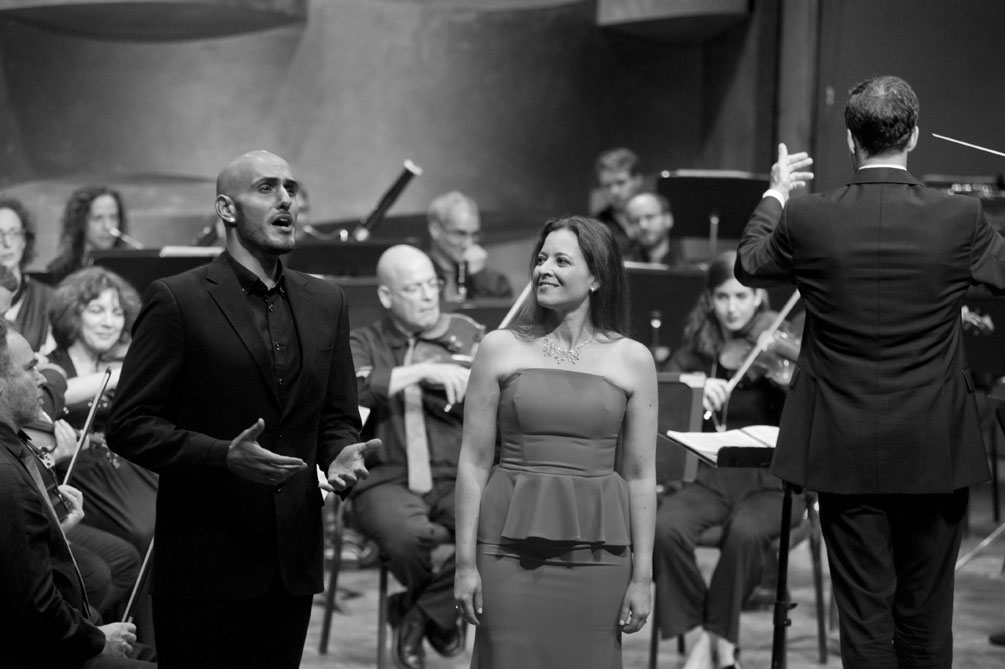 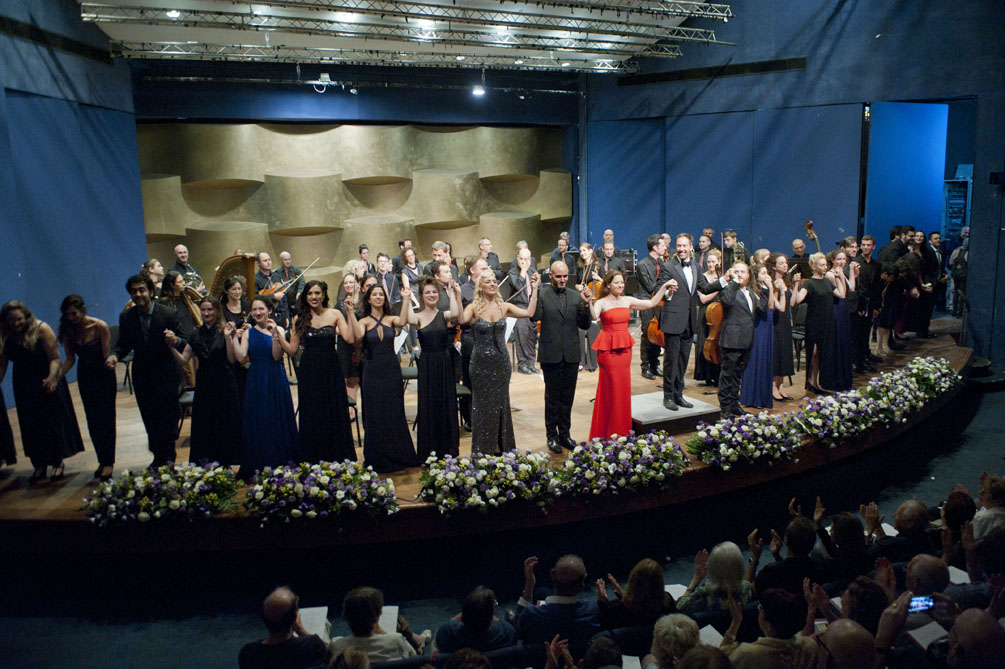