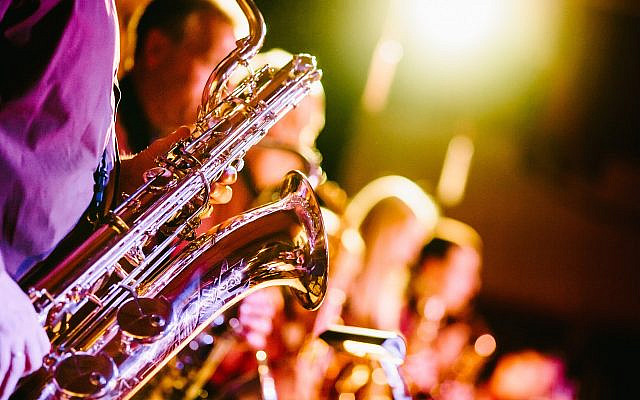 Happiness is a complexity that none can completely understand, yet the pursuit to firmly identify its catalyst and achieve that sublime state is one that never seems to end. Purpose, meaning, and pleasure are some of the most common suggestions of attaining happiness, the undefined objective sought after by many. While I am not naïve enough to attempt to explain or define happiness, I do believe that Parshat Beshalach can offer profound insight into happiness.

At the onset of Parshat Beshalach, Bnei Yisrael is finally beginning their exodus out of Egypt, only to be subsequently pursued by Pharaoh and the Egyptians. Then, as the Egyptians near closer, Bnei Yisrael experiences great angst and terror, as the pesukim say, “And they said to Moses, “Was it for want of graves in Egypt that you brought us to die in the wilderness? What have you done to us, taking us out of Egypt? Is this not the very thing we told you in Egypt, saying, ‘Let us be, and we will serve the Egyptians, for it is better for us to serve the Egyptians than to die in the wilderness’” (Shemot 14:11-12).

The disrespect and insults flung at Hashem and Moshe by Bnei Yisrael are quite perplexing considering that they seem to completely disregard any notion of appreciation or gratitude they owe. Soon after, Moshe famously splits the sea, providing a pathway for Bnei Yisrael, while the waters swallow up the Egyptians.

Following this final assurance that Hashem has saved Bnei Yisrael, the pasuk writes, “Then Moses and the Israelites sang this song to the LORD. They said: I will sing to the LORD, for He has triumphed gloriously; Horse and driver He has hurled into the sea” (Shemot 15:1).

Or HaChaim explains that once Bnei Yisrael was enveloped in their state of awe and fear for Hashem, they, in turn, acquired a heightened level of faith in Hashem and Moshe, breeding divine inspiration for them to sing that song of appreciation and jubilation.

On a similar note, the Kedushat Levi writes that Bnei Yisrael experienced tremendous joy and needed to express that through the beauty of poetry and song.

Comparing the state of mind between Bnei Yisrael in the 14th perek with the 15th perek is astounding; how could such a radical shift in attitude and perception have taken place? I believe the concept is best identified by Dovid HaMelech when he writes, “You [Hashem] have transformed my mourning into a dance for me; You have loosened my sackcloth and girded me with happiness” (Tehillim 30:12).

Rabbi David Aaron once wrote, “The Torah teaches that the way to happiness is to choose the path of truth, apply your intelligence and skills to do the will of G-d. When the soul is in harmony with the whole divine symphony of life then it feels a deep and lasting happiness.” This is a commonality found between the mindsets of Bnei Yisrael and the words of Dovid HaMelekh.

Happiness is synchronizing with Hashem and basking in our unbreakable, divine relationship. Consciously connecting to Hashem through actions, words, and thoughts unlocks the wellspring of happiness. As we begin our personal journey through our hardships and struggles, seeking to recognize that relationship with Hashem, we will begin to sing our song of happiness.