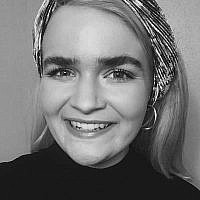 The Blogs
Yiskah Lundell
Apply for a Blog
Please note that the posts on The Blogs are contributed by third parties. The opinions, facts and any media content in them are presented solely by the authors, and neither The Times of Israel nor its partners assume any responsibility for them. Please contact us in case of abuse. In case of abuse,
Report this post. 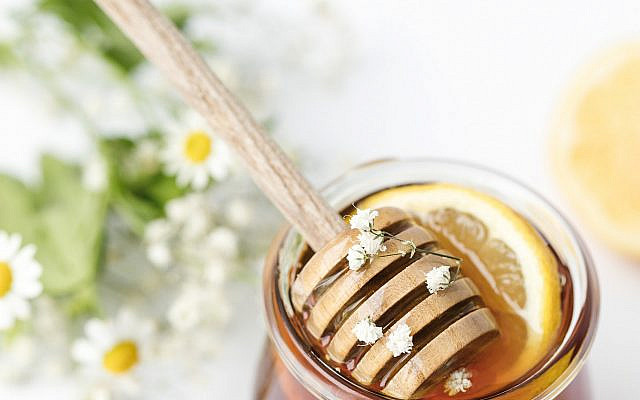 Parshat Eikev gives us a glimpse into a narrative about thankfulness.

Here, Moshe reminds the people that Hashem made them go hungry in the desert in order to show them that it is Him who has been and is caring for them- it hasn’t been by their own bread that they have lived.

G-d promises that He will bring the people to a good land where they will lack nothing on the condition that when they eat and are satisfied, they bless Hashem for the good land that He gave to them. [An act of gratitude].

Moshe warns that when the people have all that they need, they might forget Hashem and all of the good things that He has done for them.

He continues to warn them that if they are not careful, when they inhabit the land they may try to say that it was by their own will and power and not the power of Hashem. The rest of the parsha elaborates more deeply on the idea that keeping the guidelines that G-d put in place will save Israel- but I wanted to zoom in more on the idea of gratitude that we are given here. 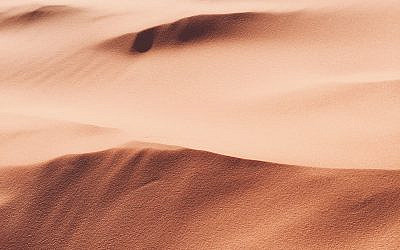 In a Berkeley study of 186 people, those who practiced gratitude reported better sleep, less fatigue, less depression, more confidence and lower levels of systemic inflammation (an immune response that can have negative effects on the cardiovascular system).

Perhaps, by advising the people that they should have gratitude, Hashem was ensuring their complete wellness in the desert.

Gratitude to Hashem-even above food-may have been what kept the people healthy in their trek across the desert and into the land of milk and honey.

About the Author
Yiskah currently lives in Jerusalem where she studies in seminary and is pursuing a degree in Judaic Studies with particular interest in Women in Jewish Law. In her free time, she studies early Zionism, Israel and Sephardic family history. She is active on social media and other blogging platforms where she hopes to bring awareness to the importance of women studying Torah, the history of Israel and pursuing authentic self expression within Jewish identity.
Related Topics
Related Posts
Comments