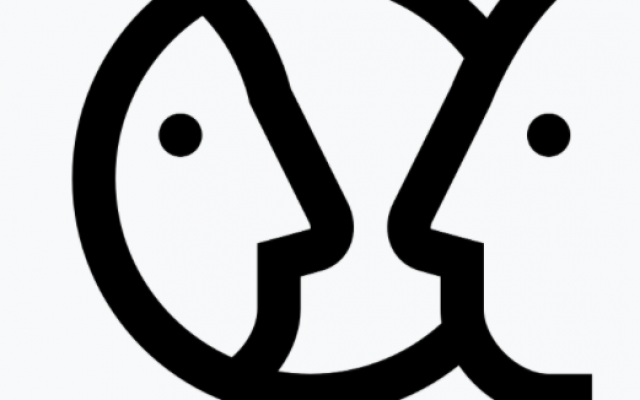 Change is a natural principle of life, but transformation is more than mere change; it’s a deeper, holistic metamorphosis that begins internally and is exuded externally, making it a different beast altogether. Self-transformation is among the most inspiring things we can witness or experience, reminding us that everything is subject to reversal, growth, and revolution. When specifically viewing the episode of Yosef HaTzadik’s rise to Egyptian power in Parshat Mikeitz, we can gain a newfound connection to the beauty of transformation.

On the heels of Parshat Vayeshev, this week’s parsha chronicles the journey from Yosef the Hebrew slave, a hopeless prisoner, to Yosef the viceroy of Egypt. Due to his gift of dream interpretation, Yosef is summoned to Pharaoh to reveal the meaning of his dreams, predicting the collective 14 years of famine and abundance that lay ahead. Eventually, as Pharaoh literally makes Yosef second-in-command of Egypt, the Torah takes us to Yosef’s home where his father instructs his brothers to go down to Egypt and secure food.

Upon their arrival, the Torah recounts: “When Joseph saw his brothers, he recognized them; but he acted like a stranger toward them and spoke harshly to them. He asked them, ‘Where do you come from?’ And they said, ‘From the land of Canaan, to procure food.’” Then, it oddly notes, “For though Joseph recognized his brothers, they did not recognize him” (Bereishis 42:7-8).

Many commentaries explain that Yosef had grown older and grew a beard since they last saw him, so he was physically unrecognizable to his brothers. However, perhaps there can be a deeper understanding of the Torah’s explicit note of recognition beyond his mere aging. Thinking about the idea of transformation, we can reframe this scene on a new stage. Since Yosef was initially sold into slavery by his brothers, he gained the trust of his master, withstood his master’s wife, was thrown into prison, interpreted several dreams, learned an important lesson of relying on Hashem versus relying on man, and rose two years later to a top position in Egypt. It’s certainly fair to say Yosef underwent unimaginable growth, both as a person and through his positions of power. What’s to say of his brothers?

While the Torah later demonstrates that Yosef’s brothers did teshuva after having sold him into slavery, in the interim period from that point until this parsha, only Yehuda’s debacle with his daughter-in-law Tamar seems to be a time of growth for one of the brothers. Other than that, the Torah seems quite silent.

Thus, it may have been more than Yosef’s physical features that made him unrecognizable by his brothers while he so easily identified them. Yosef was not the same Yosef that was sold into slavery. He was thrown into a desert of adversity, one of degradation, seduction, and confusion. The young boy who was betrayed by his brothers was not the viceroy of Egypt; Yosef experienced a profound change in his sense of self, his relationship to Hashem and himself. Ultimately, this may have been why his brothers could not see him as their brother because he was not the brother they once knew.

In relation to our own lives, we can feel uplifted by the extent of Yosef’s spiritual metamorphosis. He accepted his path to actualize the best version of himself, and he became a new Yosef. Our own self-transformation is always waiting to emerge. Our lives are an ongoing story of trial, triumph, and transformation, and they only lead to the best us we can be.