In his inaugural electoral speech on Tuesday night, Benny Gantz compared the current Israeli government to King Louis XVI, implying that the country is in danger of heading towards a revolution.

“The basic values of Israeli statehood have been converted into the mannerisms of a French royal house,” Gantz said. Instead of serving the people, the government looms over the people and finds the people to be a bore.”

It is impossible to pinpoint a single cause that led to the storming of the Bastille, the overthrow of Louis XVI and the guillotining of thousands in the Reign of Terror presided over by Maximilien Robespierre. But let’s look at a few of the main issues that led to the French Revolution.

While the wealthy clergy and nobility were exempt from paying taxes, a crippling tax burden was levied on the common people (known as the Third Estate) through a variety of direct and indirect taxes. The 100,000 clergy, who owned 10% of the land, along with the ruling classes living in their grand homes, were exempt from most of those taxes. 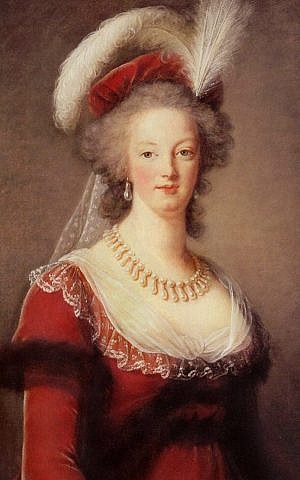 Adding to the pressure on the lower classes was the deregulation of the grain market, which led to increasing bread prices and often dire food shortages (prompting Queen Marie-Antoinette to allegedly utter her infamous line, “Let them eat cake”).

The Enlightenment spreading across Europe further undermined the authority of the church and the king.

In addition, most of the population of 26 million had a sense that the king and his court cared little for the people he was supposed to be ruling. Versailles, built by Louis XIV to demonstrate France’s greatness to the world, became a symbol of the king’s apathy for his subjects. Some have estimated that Versaille sucked up almost 10% of the national treasury.

The country was already on the verge of bankruptcy after fighting the Seven Years’ War, when the Kingdom of France led a large coalition of forces against Britain and its allies, and involved most of Europe. France then challenged Britain in the new world spending millions of dollars in support of the American Revolutionary War.

As a result of these wars, France’s debt spiraled out of control, ballooning from 8 million livres to well over 13 billion. Attempts to levy taxes on the upper classes were rejected by the nobility. Eventually, King Louis appointed Jacques Necker who initiated a policy of taking huge international loans rather than trying to balance the budget. 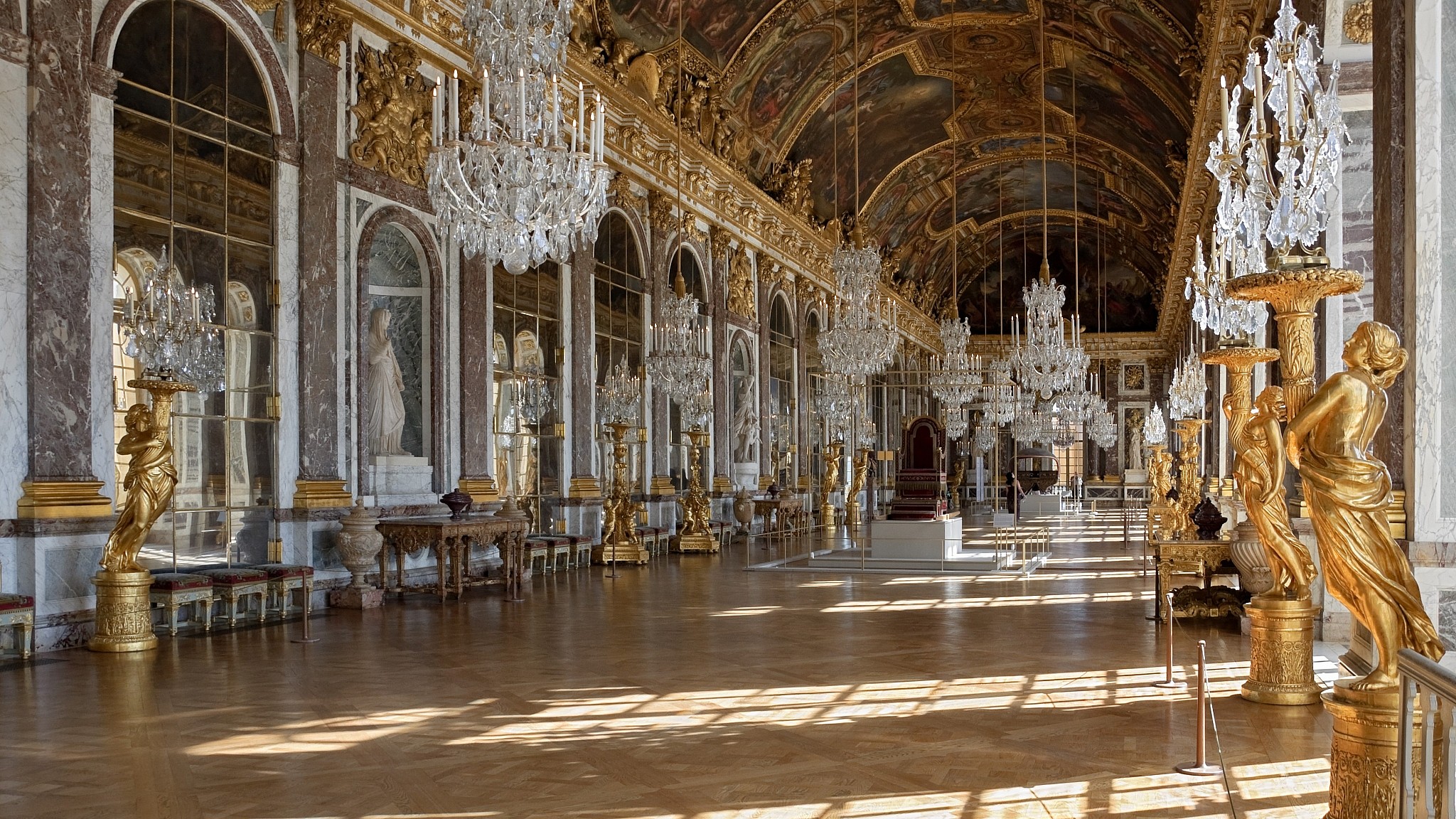 Ultimately, Necker was ousted and the Sun King appointed Charles de Calonne to run the country’s finances. He knew that the only way to balance the books and avert the revolution was to impose taxes on the upper classes, but when Louis convened the Assembly of Notables to hear the dire situation and Calonne’s proposals, they blocked his efforts and refused to pay their share of the national burden.

Calonne tried to borrow money to keep the country afloat, but by this time none of the international banks or money lenders would take a risk on a country in economic free-fall.

Necker had borrowed millions at high interest rates and the country had no way of paying back the loans. The populace — starving, ignored and influenced by the radical new ideas of the enlightenment — eventually rose up against the monarchy, with the rallying cry of, “Liberté, égalité, fraternité” (Freedom, equality, fraternity).

This week’s Torah portion, Mishpatim, contains more laws than almost any other. One of those laws is the prohibition of taking interest on loans (Exodus 22:24).

If you lend money to My people, the poor among you, do not be like a money-lender, do not charge him interest.

In an agrarian society, a person needed a loan to feed the family when the crops failed or needed to borrow money to buy animals or grain to raise for the coming year. Lending money was a form of charity and charging interest could be crippling.

However, as Jewish society transformed from the biblical vision of working the land to the commercial society of a nation evicted from its land, the nature of loans also changed. A business loan was not saving someone from starvation but an opportunity for growth and development. A scarcity of money to borrow would have stunted the economic development of society and the country.

For this reason, the rabbis of the Mishna and Talmud found a “loophole” which was in fact within the spirit of the law. Although charging interest remains prohibited, a wealthy person could “invest” in a business opportunity in exchange for a share of the profits. This is known as “heter iska” and remains the underlying basis by which banks in Israel lend money to this day.

It is important to distinguish between a business, which relies on commercial loans to create wealth, and a loan to an individual without a livelihood who needs the money to put food on the table. In one case it is permitted (and perhaps even encouraged) to lend money with interest. In the other, it is completely forbidden.

The thing about history is that it is only seen looking backwards. Even on his deathbed in 1715 Louis XIV could never have imagined the possibility of a revolution, nor could his great-grandson Louis XV who succeeded him. By the time his grandson Louis XVI realized the discontent of the nation and the danger the monarchy faced it was too late for him to do enough to avert the revolution.

A quote attributed to Mark Twain says that history does not repeat itself, but it often rhymes. The Torah portion teaches that if someone is starving, loan them the money interest-free to buy cake. And if they are looking to expand their cake-making operation, invest in their business.

(Note: As anyone with a passing knowledge of European history is aware, Jews were only forbidden from charging interest to other Jews. But they were allowed to charge interest on loans to gentiles. The Church, which barred Christians from charging interest to other Christians, exploited this, encouraging Jews to become money lenders. This no doubt fueled anti-Semitism (we’ve all heard of Shylock), but also encouraged religious or political leaders to persecute Jews to avoid repayment.)