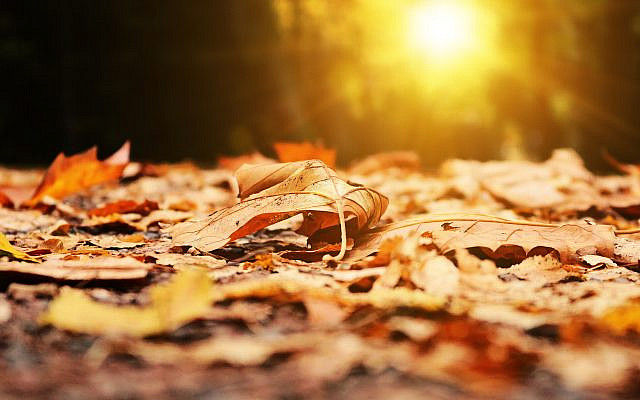 The cycle of Jewish persecution begins to spin at the start of Parshat Shemot. While Bnei Yisrael grew in strength and numbers in Egypt, the new Pharaoh propagated the threat of Jewish domination against Egyptians. In response to these fears, the Egyptians enslaved Bnei Yisrael with backbreaking labor and a “crushing harshness” (Shemot 1:13). Eventually, Pharaoh ordered that any newborn sons from Bnei Yisrael be killed, but the midwives disobeyed this order, allowing Moshe Rabbeinu to survive.

Many years following Moshe’s birth, the Torah recounts Bnei Yisrael’s cries and groans from their work. Then, it says, “God heard their moaning, and God remembered His covenant with Avraham, Yitzchak, and Yaakov” (Shemot 2:24).

An initial reading of these pesukim seems to purport that Hashem was lounging around while Bnei Yisrael suffered under the Egyptians, an unsettling personification to imagine. However, Rabbi David Aaron explains that reading the Torah on a bare-surfaced level is damaging and faulty; the Torah is not like a novel or history book.

Nevertheless, when Moshe famously encounters Hashem through the burning bush, we are taught something profound. The pasuk says, “An angel of the LORD appeared to him in a blazing fire out of a bush. He gazed, and there was a bush all aflame, yet the bush was not consumed” (Shemot 3:2). What is the meaning behind this? Why did Hashem choose to communicate to Moshe through a burning bush?

There’s a midrash that revolutionizes our perspective on this encounter. Hashem said, “I will be with him in trouble” (Tehillim 91:15). Similarly, the midrash explains, Hashem asked Moshe, “Don’t you feel that I suffer anguish whenever Bnei Yisrael does? Know, from the character of the place I am speaking to you, out of this thorn bush, that I share [Bnei Yisrael’s] suffering” (Shemot Rabbah 2:7).

The burning bush represented Hashem’s joint anguish with His people. Nehama Leibowitz further explains from this midrash that Hashem is not “a cruel deity, arbitrarily abusing His creatures…Even when He chastises [Bnei Yisrael], He suffers with them.” How can we understand this? What does it mean that Hashem suffers with us?

From the deeper teachings of Kabbalah, we learn that we, as individual people, are a part of Hashem. An analogy explained by Rabbi David Aaron is that if Hashem were the sun, we would each be a divine ray of His light, an expression of His endless light, yet, we must remember, Hashem transcends any immanence we ascribe to Him.

This midrash rejects the fallacy that Hashem is some Being existing millions of miles from us, completely separate from us and our experiences—good or bad. We now see, however, that we are actually a part of Hashem, and he is always feeling our feelings.

Bnei Yisrael was not suffering while Hashem “ignored” and “forgot” about them—this is a gross personification of Hashem because He is not a cruel tyrant in the sky, observing our suffering from a distance. We are a part of Hashem, and He experiences our hurt, joy, grief, and triumph. From the burning bush, we learn that our individual pains are not separate from Hashem. Rather, Hashem suffers with us in our shared pain.