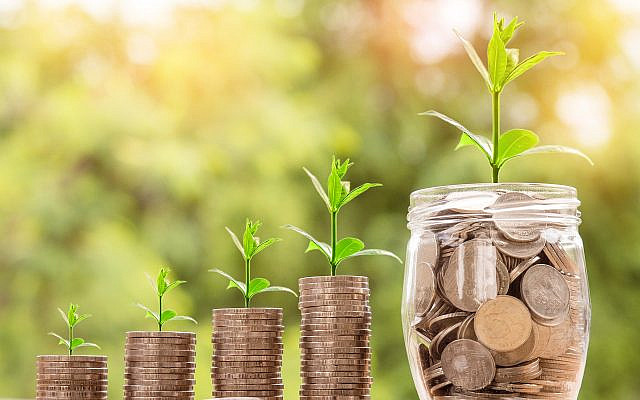 Relationships are the various connections we share with one another, whether that be with our friends, educators, colleagues, family, or spouse. In Yeshivat Orayta, Rav Binny Freedman would often cite his mantra regarding loving relationships, saying, “Love is all about giving, and lust is all about taking.” The depth and wisdom of this idea are extraordinary, and in Parshat Terumah, we see it manifested in the loving relationship of Bnei Yisrael and Hashem.

The parsha begins saying, “The Lord spoke to Moses, saying: Tell the Israelite people to bring Me gifts; you shall accept gifts for Me from every person whose heart so moves him” (Shemot 25:1-2).

The terumah (translated as “gifts”) that Hashem tells Moshe He will accept fit certain criteria in terms of their type and purpose, as laid out in the following pesukim.

Ultimately, these gifts were collected for the Mishkan (Tabernacle), as Hashem says, “And let them make Me a sanctuary that I may dwell among them” (Shemot 25:8).

Rabbeinu Bahya says that the essence of terumah was Bnei Yisrael setting aside a voluntary contribution for the mishkan’s construction; the mishkan was the dwelling place of the Shechinah, Hashem’s divine presence. Imagine donating from our personal belongings to a cause that we find worthwhile, a cause that we passionately believe in, and that would be just an inkling of what the terumah was.

The mishkan was the first of its kind, a place where Bnei Yisrael could experience ultimate connection with Hashem. Based on the Ramban, Rabbeinu Bahya explains that the whole concept of the mishkan was “an internalized version what transpired during the revelation at Mount Sinai.”

Essentially, the cognizance we had of our connection with Hashem at Har Sinai, the pinnacle of our divine experience as a nation, could be re-experienced at the Mishkan.

Rabbi Lord Jonathan Sacks notes something important about this juncture of our story in the Torah. He says, “Until that moment, the Israelites had been recipients. Virtually everything they had experienced had been God-given…Now, however, God gave them something else entirely… God gave them the opportunity to give” (Rabbisacks.org).

When we were slaves in Egypt, yearning for freedom, fleeing from our oppressors, crossing the Dead Sea, and even complaining about our lack of food, we were relying on Hashem’s benevolence, only trying to take and receive. It is important to note that there is nothing wrong with accepting Hashem’s endless kindness and gifts in life. Rather, Rabbi Sacks is highlighting that the relationship between Hashem and Bnei Yisrael was powerful when we received Hashem’s blessings, but it was still missing something fundamental: our chance to give to Hashem.

One-sided relationships–lustful relationships– are only centered around taking and getting; these relationships are remiss of the giving part of any healthy relationship. Whether it is contributing terumah to the mishkan, donating charity to the less fortunate, or giving a gift to a loved one, when we give we begin to love, and those are the worthwhile investments.