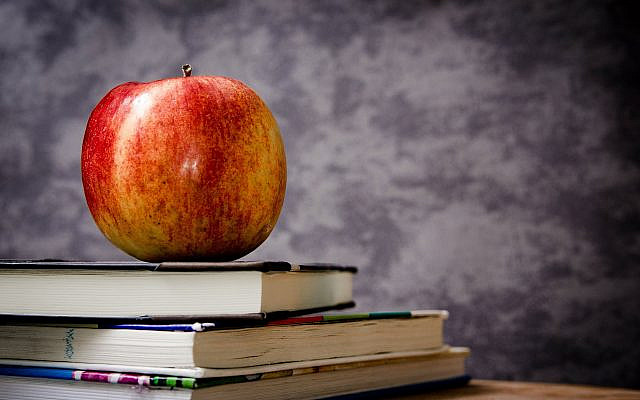 Have you ever felt misplaced in the classroom? When the lesson at hand or the teaching style fails to connect with you? It’s a feeling most can probably relate to, the subtle suggestion that your individual struggles and needs are unimportant, and as such, you are the problem. This issue is not limited to formal educational environments. In fact, it’s an issue that exists in any educational capacity, especially with parents and their children.

No two children highlight the danger of flawed education more than Yaakov and Esav, as we see in Parshat Toldot. The children of Yitzchak and Rivka, Yaakov and Esav were different from the get-go. As they grew up, the Torah says, “Esav became a skillful hunter, a man of the outdoors, and Yaakov was a simple man who dwelled in tents” (Bereishis 25:27). This was just the beginning of their difference. The classical account of their story is that Yaakov, born a blessing to his parents, was righteous and good, heading on an upward trajectory all his life. Esav, in contrast, was rotten, evil, and idolatrous, and to his parents’ dismay, he only got worse.

This is an easy and simple narrative: Yaakov is good, and Esav is bad. They were each born from two different points and merely followed the inevitable paths paved for them. In that view, Esav is solely at fault for his outcome. But this is not clearly the case.

Commenting on the above-quoted pasuk (verse), Rav Hirsch provides a more nuanced view on Yaakov and Esav, focusing on “the way they were brought up.” He explains, “As long as they were little, no attention was paid to the slumbering differences in their nature, both had exactly the same teaching and educational treatment.” Yitzchak and Rivka, Rav Hirsch is telling us, raised Yaakov and Esav without acknowledging their individuality as children. They were taught the same lessons, in the same way, and at the same time. In theory, this makes sense: Give everyone the same opportunity to learn. However, without attending to the specific needs of each person, we run the risk of damaging their growth. From topics, to styles, to environments, each person learns and grows in a different way, and a one-size-fits-all model just won’t cut it.

In Mishlei, this is exactly what Shlomo HaMelech teaches us. “Teach the youth according to his way, so that in his old age he will not turn from it” (Mishlei 22:6). Rav Hirsch says that this is the principle Yitzchak and Rivka forgot. Because Esav was not taught to be the best Esav, and was instead given a generic model to follow, he emerged in the world as he did.

In his introduction to Chovat HaTalmidim, the Piaseczna Rebbe highlights the importance of proper education. Teaching should not merely be “commands, that one should command his son or student ‘Do such and such,’ so too is it not just habit, that one accustoms his son or student to good deeds.” Instead, he writes, these tools should be used to expand, nourish, and cultivate the unique soul of a person.

The problem boils down to four words: Teach people, not subjects. Sometimes, we become so focused on the lesson plan or the content we want to communicate. We have subjects to teach, and teach them we must do. The cost of that, however, is proper education and communication. This was the pitfall in Esav’s upbringing, and his whole life was affected by it. In any context where we seek to inspire or teach others, whether students, friends, or family, we cannot forget about the “who” because of the “what.” The former is endlessly more important than the latter