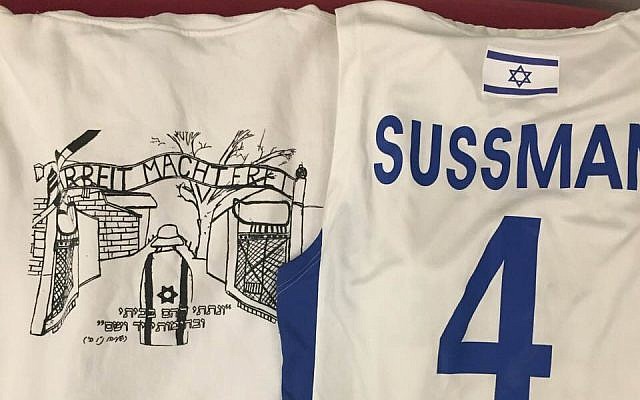 My two oldest sons have been living out the story of the modern Jewish experience this summer. Matan, who just graduated from high school in Sussya, headed to the Ukraine, Poland, and the Czech Republic, on a Shorashim trip led by Rav Benny Kalmanson about our shared past, our memories and our pain. He traveled with a group of 50 students and two guides, moving from Uman to Warsaw to Prague. Yehuda, who just finished tenth grade, earned a spot on Elizur Israel, the national religious boys’ basketball team that took 12 ninth and tenth graders to the States for two weeks. They started in New York City before moving to Camp Moshava as their home base. They traveled down to Baltimore and Washington, DC before returning to Pennsylvania for more games.

As an olah, it is hard to decide which son’s experiences have brought me to more tears in the last few weeks.

On the day that they handed out the uniforms, Yehuda came home with a twinkle in his eye. He knew how I would react, and when he put it on and turned around, I nearly dropped the camera. Here was my son, my Israeli son, donning a uniform with his name and the Israeli flag on his back which he would wear to represent his country in the place of his birth. 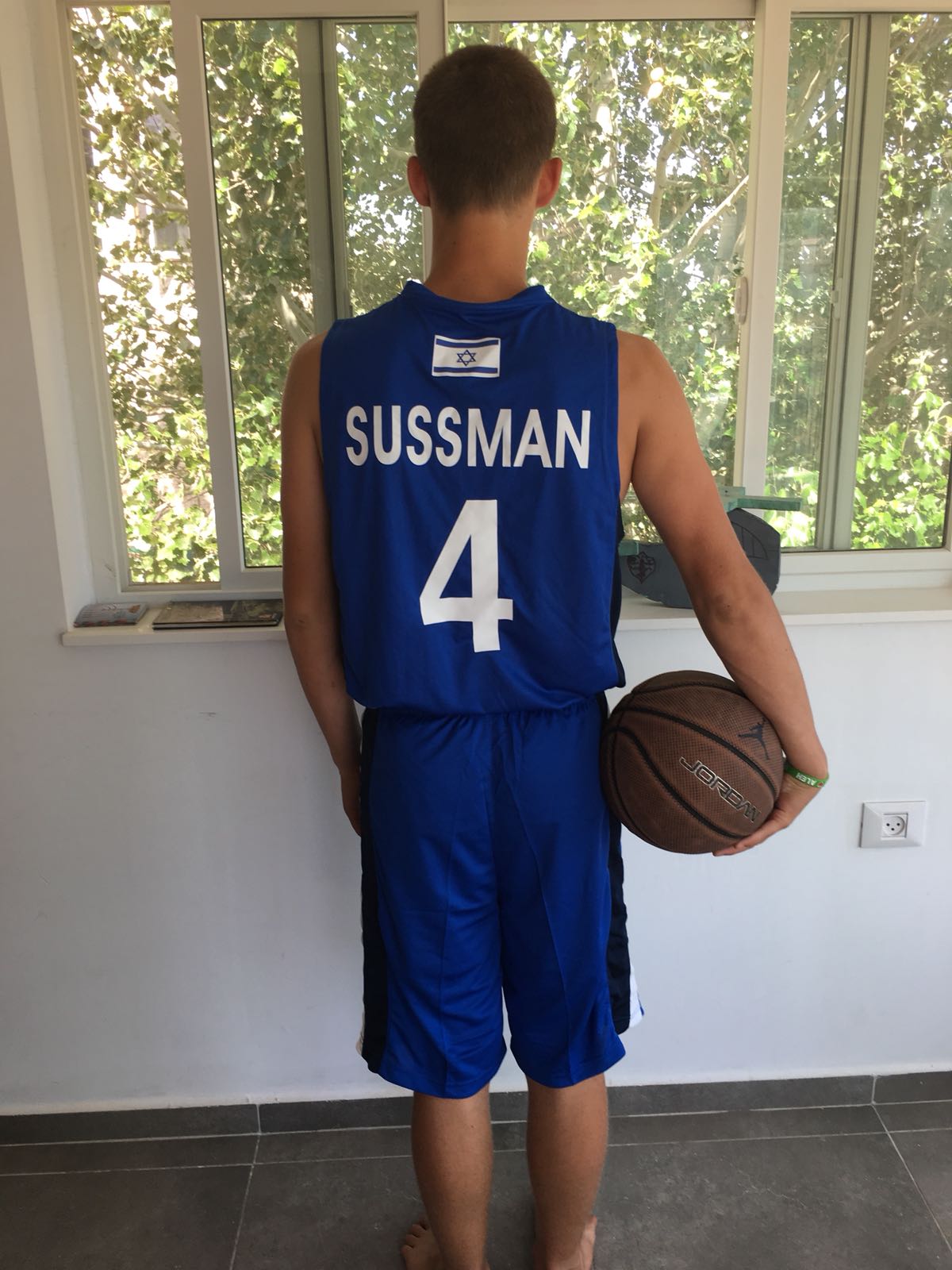 I watched him depart with his enthusiasm, his love of Israel and his zest for basketball as I simultaneously bid adieu to Matan, heading to learn about our collective Jewish past.

Matan sang at the grave of the Ba’al Shem Tov; he placed memorial stones from Israel at Auschwitz, Birkenau and Treblinka; he visited Warsaw and Krakow. 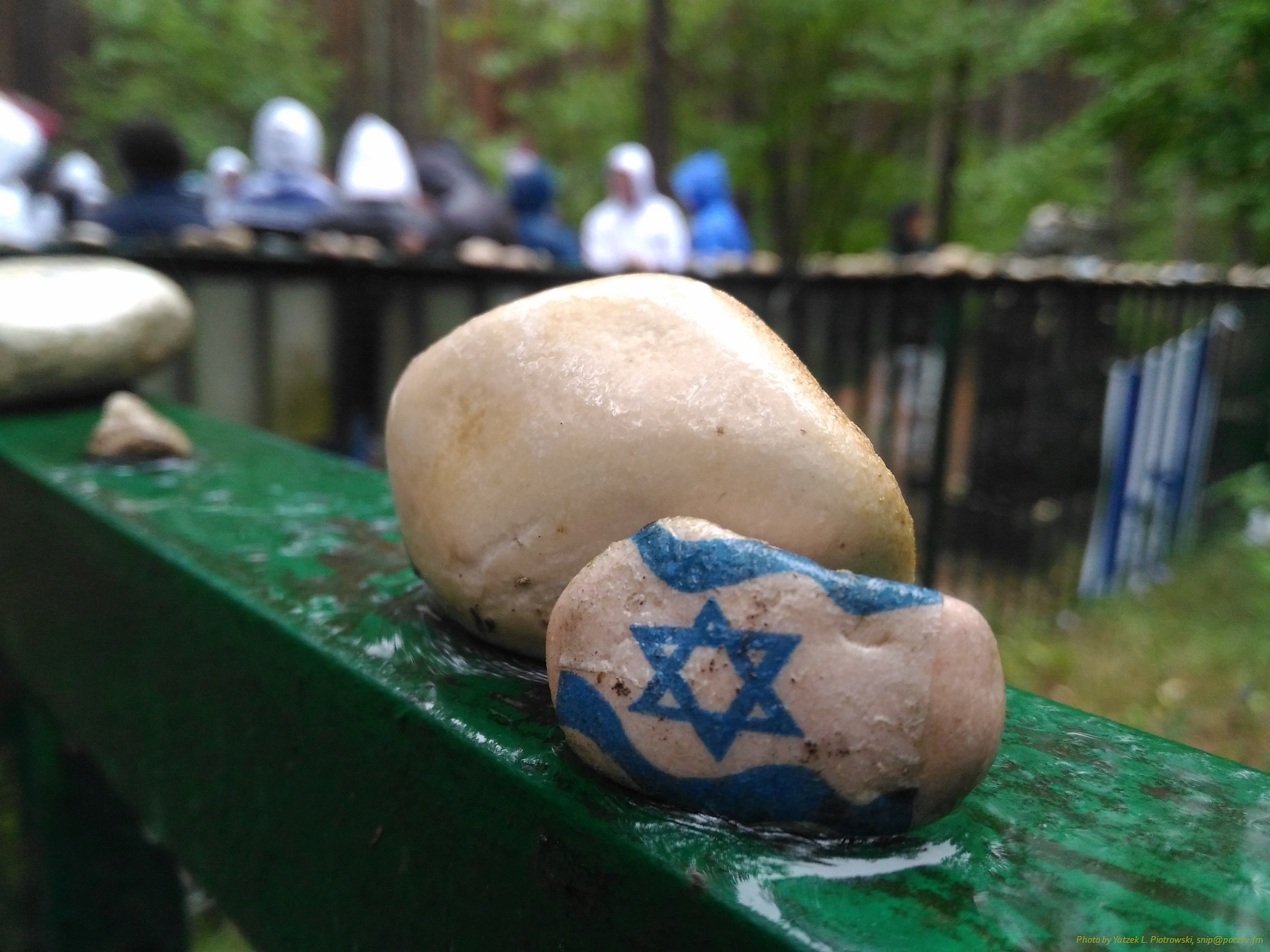 In each place, he wore his kippa and carried a small Israeli flag. He learned about our vibrant Jewish past in Europe before World War II and the horrors thereafter, while declaring that we are now a nation, and a strong one. 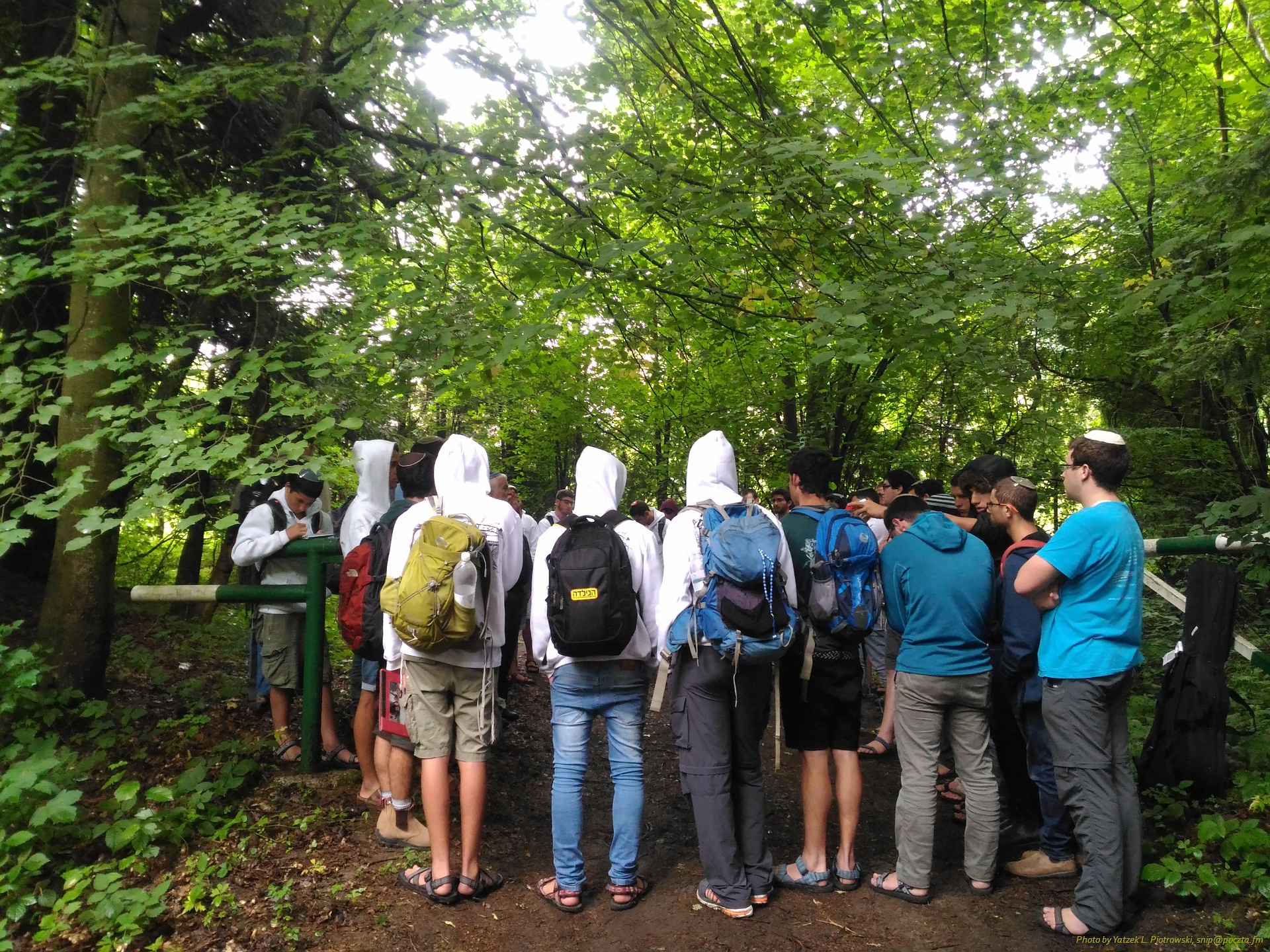 Yehuda visited New York City and the Israeli delegation to the United Nations, wearing his kippa and an Israeli flag on the back of his uniform. He learned about relationships between America and Israel, and about how to be a leader in Israel’s future.

Yehuda met hundreds of children at Camp Moshava, Camp Morasha and other camps around Pennsylvania, running basketball clinics for the boys and girls and teaching them about Israel. 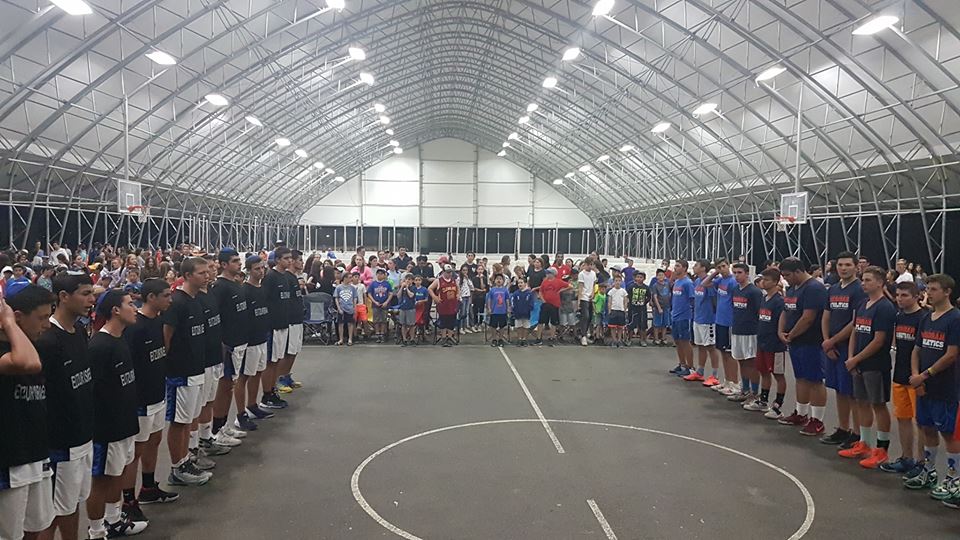 Matan prayed in Krakow on Shabbat and was there for a Zionist festival on Saturday night. He visited the Old-New Synagogue in Prague which brims with visitors and tourists, but very few local Jews.

Yehuda prayed in the packed shuls in Riverdale and Baltimore, ate in kosher restaurants and met many local Jews.

Before each game, Yehuda and his teammates sang an energetic, hopeful Hatikvah, as representatives of their country abroad.

Upon landing back at home, Matan’s group sang a soulful Hatikvah in a circle at the airport at midnight, after representing their country abroad, in a different way.

Both groups proclaimed the miracle that is Israel and the gift that we have earned, a gift which their great-grandparents could never have imagined as teenagers.

The past, the present and the future are wrapped up in two children whose lives are so incredibly blessed here in their homeland. They are blessed as they use what they’ve learned from the past and present to look to the bright future.

Welcome home boys. Israel thanks you for taking the time to remember, to represent us and to be a light unto the nations and looks forward to what the future holds with kids like you.