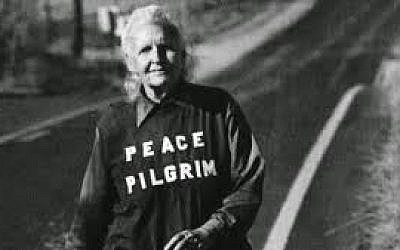 Starting on January 1, 1953, Mildred Lisette Norman adopted the name “Peace Pilgrim” and walked throughout the United States for 28 years, speaking to others about peace. “Peace Pilgrim”, an award-winning peace activist, passed away on July 7, 1981. She touched many hearts with her mission to create an oasis of peace in our world.

I am a military veteran of both the Israel Defense Forces (IDF) and the United States Army. Currently, I am an active member of the American Legion veteran’s organization. I am former judge advocate of our local veteran’s group. 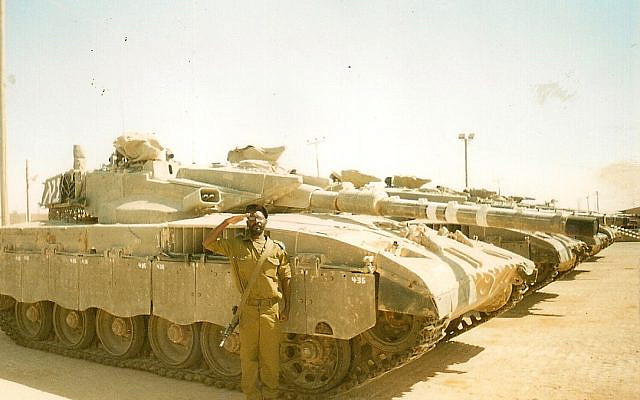 Instead of firing assault rifles, throwing grenades, driving tanks, and firing missiles, I am dedicated to spreading positive, healing energy, social harmony, and love for our enemies. We must love our enemies.

President Abraham Lincoln once said,  “The best way to destroy an enemy is to make him a friend.” 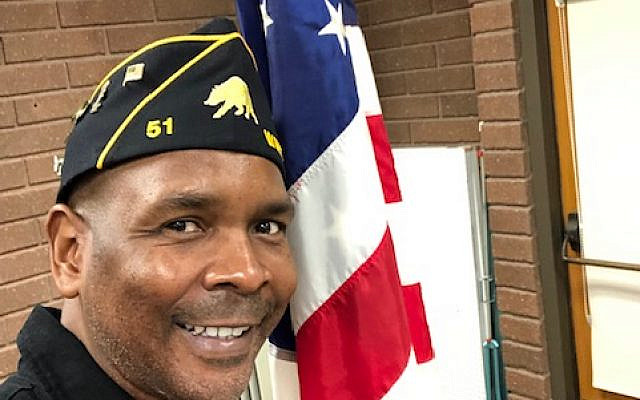 Barack Obama Mandela, known as “Peace Prophet” is a member of the American Legion veterans organization.

Today, the State of Israel and Hamas are fighting a tense unending war, a bloody conflict, in a long cycle of violence. However, I think both sides must approach each other with unconditional love. For without unconditional love, true peace cannot exist.

Hamas militants sometimes launch rockets towards Israel. Afterwards, Israel responds with targeted airstrikes against Hamas. It is a cycle of blood and fear and hatred. As “Peace Prophet”, I call for a long-term peace treaty between Israel and Hamas. We must say “No” to war, and we must say “Yes” to peace.

Today, I wrote letters to President Yitzhak (Isaac) Herzog of Israel and Prime Minister Naftali Bennett of Israel asking both leaders to support my human rights mission as “Peace Prophet”. I forwarded the letters to the Israeli embassy in Washington DC.

To both the Israeli and Palestinian communities, I have an uplifting message: The time has come to build new relationships based on unconditional love, spiritual healing, mutual respect, mercy, human rights, and fundamental fairness.

“Peace Prophet” is available for interviews and speaking engagements free of charge.