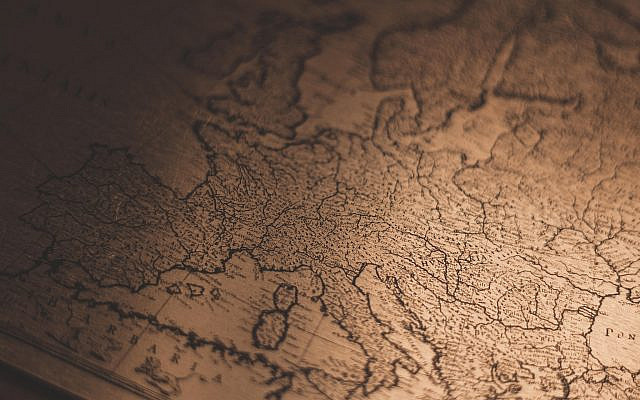 Map of Europe (Photo by Jakob Braun on Unsplash)

Remnants of the Spanish Inquisition abound in the region of Andalusia in Spain. Once a region of Convivencia and a melding and fusion of humanity, only fragments now exist of its glorious past where Muslims, Jews and Christians lived out their identities, side by side and at times, where one somewhat melded into the other.

Sadly, to this day there are Spanish linguistic terms that demonstrate a bloody history. For example, there still exists the term ‘Matamoros’ (killer of Moors), which makes up family names and phrases in Spain. South Spain therefore demonstrates a history of co-existence, followed by a Catholic dominance that was to see Jews and Christians flee to Portugal, North Africa and Turkey, during the Spanish Inquisition.

Southern Spain, which is visited by tens of thousands of Brits as part of their summer holidays, is a place steeped in Roman, Carthaginian, Christian, Muslim and Jewish history. It is a unique region where you can feel a past that brings together African and European history. Anyone who knows the region will also know that at the heights of Gibraltar lies a Jewish graveyard that is filled with those who stood with the British in holding the island. The gravestones always remind me of how intertwined British history is with Jewish history and how we all collectively owe much to Britain’s Jews.

I have stood and read the names on these gravestones and reflected on how their lives may have panned out. I have also felt strangely drawn to this very place on many occasions and found a deep peace and sense of connection with those now resting at the heights of this special rock.

Histories of peaceful coexistence between communities, juxtaposed with those of violent division, remind us that nothing is ever fixed in our world. Reaching back into the past, we may draw encouragement and inspiration for tackling today’s challenges in building mutual understanding between peoples.

Across the world, conflict and hatred seem to have proliferated in the last decade. Many nations in Europe and the Middle East are turning inwards, as empathy towards asylum seekers runs dry. In Turkey, Syrian refugees find themselves increasingly resented as they seek to build new lives after the butchery that the country suffered under Assad. In Europe, asylum seekers are often looked at with disdain, as if they are a burden on society and somehow a risk to the cultural heritage and history of the country in which they seek shelter.

Against this backdrop of distrust, exacerbated no doubt by the pandemic’s economic and social impact, the world can at times feel short on peacemakers. Rarely does their important, methodical work garner headlines.

Yet in reality, there are examples all around us – big and small – of people promoting dialogue, championing diversity and breaking down prejudices. It’s up to all of us to recognise them and write our own generation’s history of tolerance and coexistence.

One story that gives me great hope is that of French-Moroccan activist Latifa Ibn Ziaten. The mother of a French soldier who was tragically murdered in a terrorist attack in Toulouse in 2012, Latifa has dedicated her life ever since to combatting the division and intolerance that led to her son’s death. She travels around France telling her story to promote understanding between communities where it is sorely lacking.

Last year, she received the Zayed Award for Human Fraternity in recognition for her work to advance our common humanity. Born out of His Holiness Pope Francis’ historic visit to the Middle East in 2019 and the co-signing of the Document on Human Fraternity in Abu Dhabi, the award is an example of how inspirational, community-led work can be elevated to a global level. With a $1 million prize for the winner, it aims both to celebrate and drive human progress.

The Zayed Award for Human Fraternity 2022 will be announced later this month and I will be following it closely for similar inspirational stories. As resources for interfaith and co-existence work run dry in Europe, moments like these can help rekindle a conversation about our diverse heritage and how we value and celebrate other beliefs.

From the Matamoros families of Spain to the Jewish cemetery in Gibraltar, the contingencies of history remind us that peaceful coexistence must never be taken for granted. Rather, they calls on us to celebrate the peacemakers of today. And if there is anything that faith teaches us, it is that the peacemakers are closest to God. 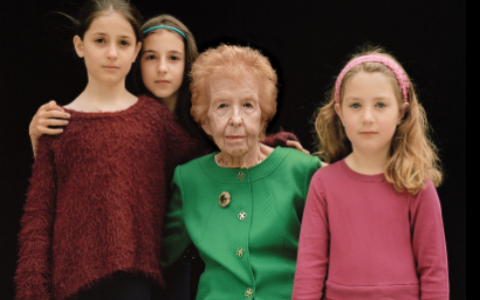 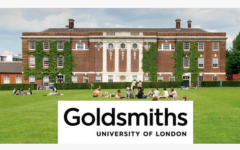 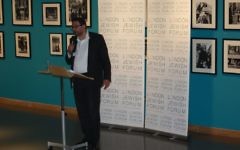 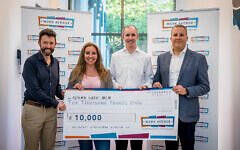 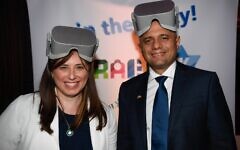 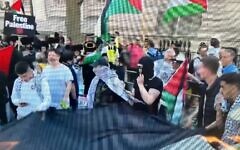