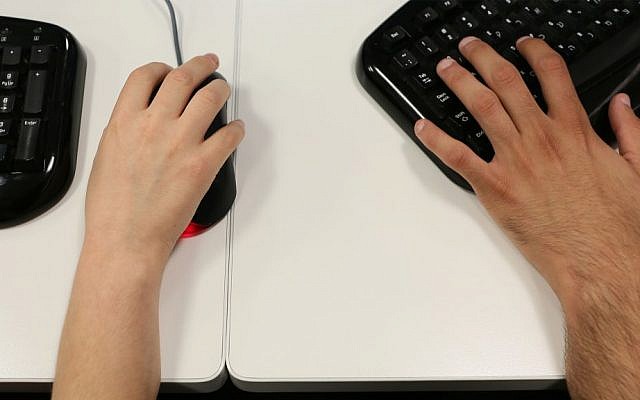 I was browsing in the library and noticed the section on management books. One of these caught my eye; “Managing For The Future: The 1990’s And Beyond” by Peter F. Drucker, my favorite management thinker. Five pages on innovation and entrepreneurship at the end of this book triggered this column.

People usually associate innovation with new businesses; they think old firms become rigid and lose the practice of innovation. Drucker points out that unless older businesses learn how to continually innovate, the social consequences will be severe. “We know what is needed, and that it is relatively uncomplicated, although that does not mean it is easy,” Drucker writes.

Drucker theorizes that innovation depends on “organized abandonment” and even “creative destruction.” To get at the new and better, Drucker insists you have to throw out the old, outworn, obsolete, no longer productive, misdirected efforts of the past. Businesses must organize creative abandonment, a difficult thing to do, because most organizations fall in love with what they do and make.

To Drucker, the key to innovation is to sit down every three years and systematically put everything in the business on trial for its life. This zero-based audit demands scrutiny of every product, service, technology, market, distribution channel, process, procedure, and staff activity. Ask: “If we did not do this already, given what we now know, would we do it the same way?”

If the answer is ‘no,’ decide what you would do now. Sometimes the right thing is to make a minor change, sometimes to discard, sometimes to simplify. The important thing is do something. At that point of change, the business is open to innovation.

Drucker points out that systematic innovation requires a willingness to see change as an opportunity to innovate. In 1985, Drucker wrote “Innovation And Entrepreneurship,” in which he pointed out the sources of change that provide a chance to innovate. They include:

The most useful is the unexpected success; it is the least risky, least arduous, the most neglected, and, Drucker says, often the most rejected.

According to Drucker, the first indication of an opportunity to innovate is where a business is doing better than expected. To know this, the business has to have a weekly or monthly accounting report. That’s where the systematic work enters.

Drucker’s first law is that everything degenerates into work. If it doesn’t, nothing gets done. How to organize for innovation is different for different businesses, though it always boils down to systematic organization, clear strategy, and again, hard work. Innovation requires effort.

As Drucker points out, “Forty years ago, we were not so sure how to do these things. Now there is no excuse. The common pretext of waiting for the genius with the flash of inspiration will no longer wash. Any enterprise, no matter what its function, can today organize itself to undertake systematic entrepreneurship and purposeful innovation.

APPLY THIS TO YOUR BUSINESS

Carry out a zero audit and scrutinize every aspect of your business. Ask: “Would we do this now?” Organize creative abandonment of the unneeded and the unnecessary. Fall out of love with old, outworn products and ways of doing things. Look for the opportunities to innovate through change, especially the unexpected success. Introduce weekly-monthly accounting reports. Take a peek at Drucker’s management books.

APPLY THIS TO YOUR PERSONAL LIFE

Surprisingly, though not that big of a surprise, most, if not all the above, can apply to your personal life. Spend some time musing about it and you will see many applications. Ain’t innovation grand?

Ed Glassman is a retired professor from the University Of North Carolina at Chapel Hill, North Carolina, and a former columnist for the Chapel Hill Herald and the (Raleigh, North Carolina) Triangle Business Journal. His book: “R&D CREATIVITY AND INNOVATION HANDBOOK: A Practical Guide To Improve Creative Thinking and Innovation Success At Work” is available. CLICK here  AND HERE

About the Author
Ed Glassman, Ph.D., is professor emeritus and former head of the "Program for Team Effectiveness and Creativity," in the medical school of the University of North Carolina at Chapel Hill. He was also a visiting fellow at the Center for Creative Leadership in Greensboro, North Carolina.
Related Topics
Related Posts
Comments