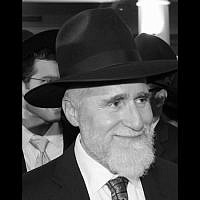 The Blogs
David Fox
Apply for a Blog
Advertisement
Please note that the posts on The Blogs are contributed by third parties. The opinions, facts and any media content in them are presented solely by the authors, and neither The Times of Israel nor its partners assume any responsibility for them. Please contact us in case of abuse. In case of abuse,
Report this post. 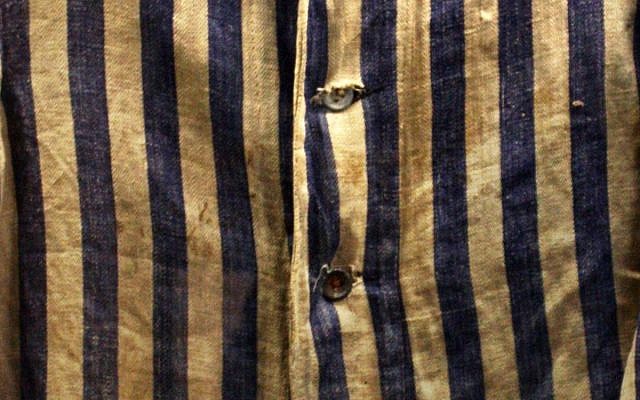 He was not really our uncle, but my parents had befriended them. He and his wife were survivors of Auschwitz and had lost everything during the war. They had also lost their only son. Part of a large group of survivors who made it to America after the war, they had been trained to raise chickens in order to have employment, and were then relocated across the country. One part of the group settled on the East Coast and started the kosher chicken industry which still provides the Jewish world with poultry. The other part came out West, where they raised egg-bearing chicken. Back in those days, we went to the ranches to buy our eggs, and this is how we befriended the couple.

They took a liking to me and my sisters, and over time, I just referred to the man as Uncle Baruch. He had his sefarim, he davened, and was vocal with his stories about rabbis, Hassidim, butchers, and others whom he had once known in Poland. I had a hard time appreciating his world, owing to the fact that few people discussed the Holocaust back then, so soon after the war, and even Uncle Baruch was selective in what he would share with us.

When we and our neighbors needed poultry, the many local egg ranchers would arrange for a shochet to come down and slaughter the birds for the community. I learned things about roosters, about chicks and about different types of eggs. I did not learn much about what Uncle Baruch had lived through.

One year, my parents decided that we would join with them for the Pesach seder. I happened to like the seder which my father a’h conducted but I was still little, about 6, and also liked the good food that would be in store, plus I liked listening to stories which people told while reciting the Haggadah. For example, my father had been stationed in North Africa as an American soldier during the war, and I had a vivid sense about what Egypt, the Nile, the desert and the pyramids looked like. Those stories helped me feel that I too had been there, in Egypt.

As we sat reclining around the table, Uncle Baruch got to “Avodim Ha’yinu” — “we were slaves.” He reached down and held up a pair of faded pajamas. They were striped. He held them with one hand as he sat up, straight, and pointed to them with the other hand. “We were slaves. We were slaves to Pharaoh in Egypt. And HaShem took us out with a mighty hand and an outstretched arm. We were once slaves.” He held up his arm and pointed to tattooed numbers. His words confused me. The striped pajamas puzzled me. Those numbers on his arm, the outstretched arm. I watched and I listened.

I saw Auntie Leah a’h look at the garments as a trickle of tears lined her cheeks. We all were quiet. Uncle Baruch and the rest of us absorbed the moment, each one at his or her level of understanding. Years later, I began to put it all together, that image and the memory of not being told what I was seeing, not knowing what pajamas had to do with slavery, not knowing then that Pharaoh and Fuhrer are very similar words, and were similar people.

But I know that Uncle Baruch was fulfilling the law and the Haggadah’s tradition for every generation: “Each person is required to view himself and act with others at the Seder as if he had been in Egypt, and was present at the Exodus.” I saw the uniform which Uncle Baruch and millions more had worn in the concentration camps. He demonstrated each Pesach that he too had been a Jewish slave, that he was one of the few who were saved, and that he had been part of the exodus. Yet still strangers in a strange new land.