I. The Biblical Account
We all remember the basic story: Pharaoh’s daughter rescues Baby Moses. Were it not for that single fact, there would be no Moses, no freed Children of Israel, and there would be no us.

II. With the Help of the Midrash
(A) According to the Midrash (Leviticus Rabbah 1:3, based on I Chronicles 4:18), Pharaoh’s daughter’s name is Bityah, daughter of God. 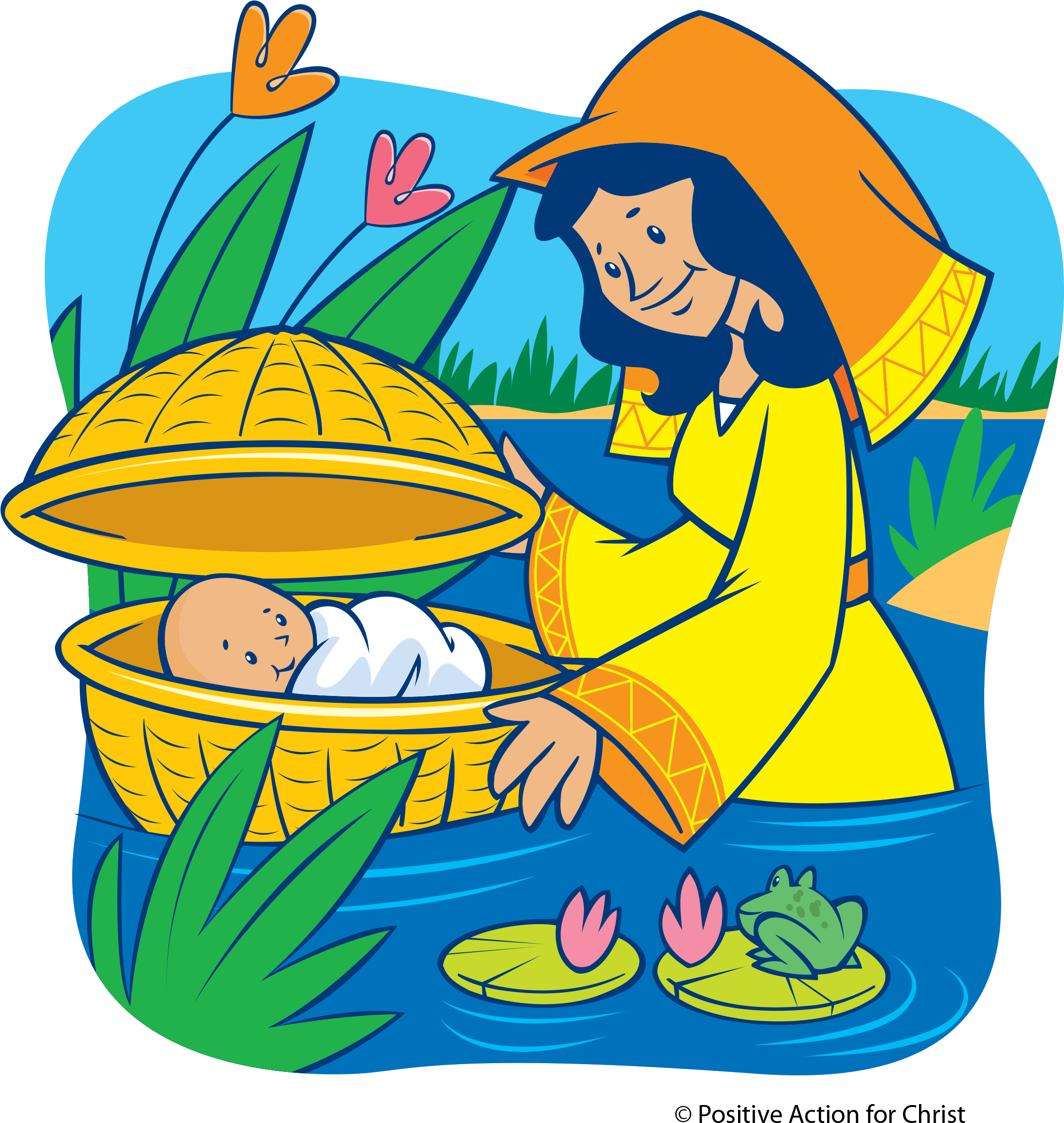 (B) Bityah goes to bathe in the Nile, not for personal cleanliness or princessy pampering, but to wash away the scum of her father’s paganism (Sotah 12b). She was risking her life (as do many first responders) if her having saved this Baby of Israel were to become known. Tyrants throughout history did not hesitate to murder family members who were a threat to their power. But I think that what she was really doing was scrubbing off her relationship to her murderous father who was trying to destroy the Children of Israel.

(C) Exodus states that she sent one of her maidservants to bring her the baby in the basket. Sending someone else was natural enough for a princess; royals always had servants at their beck and call to do errands. The Midrash goes further (Sotah 12b) teaching that Bityah spotted the basket from a distance of 100 cubits (about 150 feet), and that – quite miraculously — her arm grew long enough to reach the basket, allowing her to personally rescue the baby. (You don’t ask someone else to do a Mitzvah, if you can do it yourself.)

(D) Princess Bityah gives the infant the name Moshe, from the Egyptian root meaning, “child, son”. But somehow she must have secretly been in an Ulpan and what she really meant was the Hebrew root Mem-Shin-Heh to draw out. But her grammar was weak. (She must have still been in an Aleph-level class.) When she declares, “For I drew him out of the water”, grammatically his name should have been “mashiti”. (I guess we should be grateful. “Moshe” is less cumbersome and less grating to the ear.)

(E) Moses had many names, but he was only known by the name Bityah gave him (Exodus Rabbah 1:26) because she was the one who had saved him. That is the name even God used when God called out to him from the burning bush (Exodus 3:4).

(F) Not surprisingly, she eventually joined the Children of Israel when they left Egypt. (Even the movie says so.)

(G) By one of its fantastic leaps of imagination, the Midrash adds (Leviticus Rabbah 1:3) that she married none other than Kalev ben Yefunneh, The Other Good Spy (with Joshua) sent by Moses to scout out The Promised Land.

III. Nine Entered Paradise Alive
If your Hebrew school teacher or Bible professor at Cornell or Virginia Commonwealth University were to ask you to make a list of the nine people the Midrash says went to paradise alive — like the statement in the Midrash (Derech Eretz Zuta, 1) — without going through the common human experience of dying — you most likely would include Elijah who went up to Heaven in a fiery chariot (II Kings 2:12), and possibly Chanoch/Enoch, of whom it is written (Genesis 5:24), “Enoch walked with God, and then he was no more because God took him.” Quite naturally, you might have considered Abraham, but he isn’t in that group. Neither is Moses. But Princess Bitiah, daughter of the mighty Pharaoh of Egypt, is on that very select list, because, again, were it not for her, there would be no Moses, no freed Children of Israel, and there would be no us.

IV. In Commemoration
If Israel ever struck a medallion celebrating and commemorating the work of first responders, the obvious choice should be: On the obverse — Pharaoh’s daughter, and on the reverse, the princess cradling the baby in her arms, singing softly a Hebrew song (she learned it in Ulpan) to him to soothe him, so he would have no more reason to keep crying.