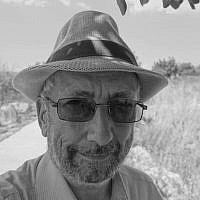 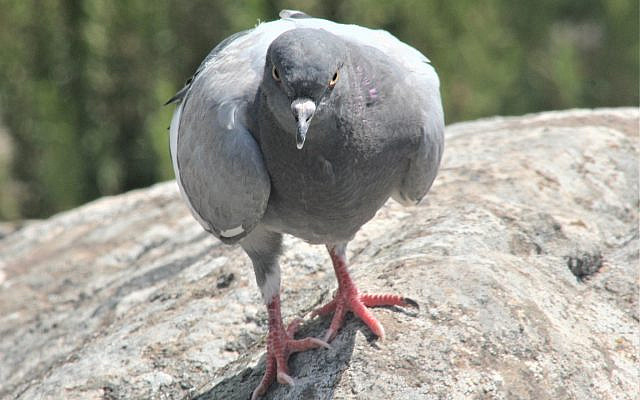 In this short essay we’ll discuss why we all love doves, but many of us strongly dislike pigeons. We’ll also consider what the differences are between doves and pigeons. And finally, we’ll have a look at gular fluttering, which we’ll define a little later, along with looking at some other interesting pigeon/dove facts.

So why, as a species, do we humans, at best seem to have a love-hate relationship with pigeons? Indeed, many of us can omit the love element completely and just have a distinct hatred of pigeons!

Would we view the feral pigeon population differently if these birds kept to the woods and fields of the countryside, and didn’t bother us at all in our cliff-like buildings? Would we then be as thrilled to encounter them in the wild, as we are enchanted to see doves in our cities? 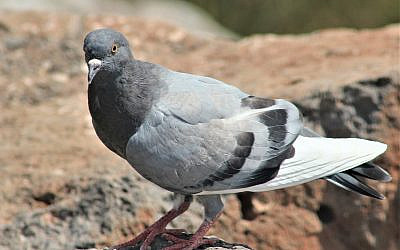 Rock (feral) pigeon [Julian Alper]
When my wife and I return home after having been away for more than a day or two, we can be pretty sure that we will be greeted by a considerable number of pigeons who have taken up residence on our balcony in our absence. We wouldn’t particularly object to that if it weren’t for the unpleasant mess they will certainly leave after them. For this alone it is easy to find pigeons abhorrent. If you add to that the rude awakening we get early in the morning from pigeons perched on our bedroom windowsill, you can begin to imagine why we, along with countless others, might sooner live in a pigeon-less world.

That said, there are genuine pigeon fanciers, who rear them and enjoy their company, as well as those who like to cook pigeon pie, those who race them or use them for delivering messages, though this latter activity has by and large been replaced by WhatsApp and other less messy and more reliable methods. Oh, and by the way, it’s considered by some, to be quite lucky to be ‘bombed’ by a pigeon, but having experienced this on more than one occasion, and having had to take my jacket to the cleaners, it feels to me anything but lucky to be on the receiving end.

As much as we may dislike pigeons, we seem to be rather fond of doves. This isn’t a recent friendship, but one that has been going on since just before Noah came out of the ark. Doves, particularly white ones, are a sign of peace and we even refer to those who pursue peace as doves. On the whole, we have quite an affection for these gentle-looking birds, thinking them rather cute. Some even go so far as to release them at a wedding as a sign of good luck for the bride and groom. 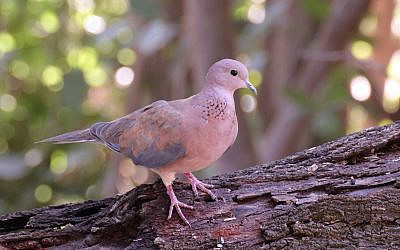 Laughing dove [Julian Alper]
Given that we seem to dislike pigeons and love doves, it would be good to understand just what it is that makes a pigeon a pigeon, and a dove a dove. It was somewhat surprising, to me at least, to discover that scientifically there is no difference at all – they are all one family. It’s purely our definition that has assigned the status of doves to the smaller, trimmer pigeons and left the larger, fatter birds with the name of pigeons. 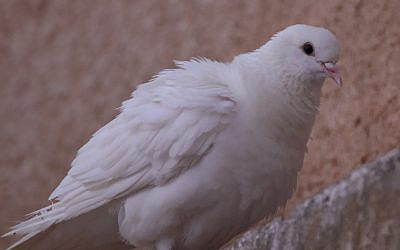 White pigeon [Julian Alper]
It’s not just our present-day definition of pigeon and of dove that has split this species into one of two types. This categorization has been around at least since biblical times. We read in the book of Leviticus that a man can bring offerings of birds to the Temple and if he does, he should bring either torim or bnei yonah (Leviticus 1:14), which we shall translate respectively as turtle doves and young pigeons[1]. So, the Bible appears to differentiate between doves and pigeons. In fact, Rabbi Jacob ben Asher, a thirteenth/fourteenth century bible commentator writes that there is a significant difference between these two species. He says[2] that torim, turtledoves, live a monogamous existence, and even after the death of its mate, the remaining dove doesn’t seek a new partner[3]. The pigeon, on the other hand, is monogamous during the lifetime of its mate, but afterwards will look for another mate[4]. This then, is the likely source of doves being released at a wedding; it’s a reminder to the bride and groom that they’re entering a lasting monogamous relationship.
Advertisement 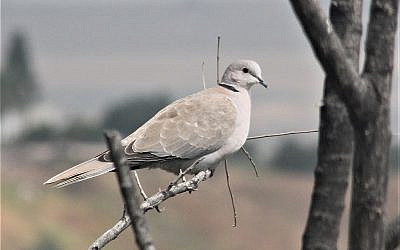 Collared-dove [Julian Alper]
I’d like to finish this essay by telling you how I’ve been won over to the pro-pigeon camp, despite all the mess and raucous noise they make. I was recently introduced to a special behavioral habit they have, known as gular fluttering. It’s not me that gets into this sort of flap, but a technique used by the birds to help them cool down in hot weather. We humans will sweat on a hot day to aid the dissipation of heat – and for similar reasons dogs will pant. Birds, though, can neither sweat nor pant – so instead, some birds flutter. They vibrate their gular (throat tissues) and when they do this, they rapidly pump air back and forth within their system, causing an efficient form of evaporative cooling. Recently, while in England on the hottest day on record, I was privileged to observe a pigeon doing a flutter and I quickly grabbed my camera and filmed (but not too well) a few moments of gular fluttering (see the video clip below). This certainly helped endear the pigeon to me.

Furthermore, I was surprised to discover that despite having birdbrains, pigeons are actually considered to be quite intelligent. Apparently, they can be taught to recognize, somehow, all twenty-six letters in the English alphabet – no doubt they use this skill to speak pidgin English. 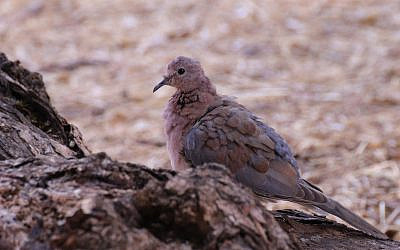 Male laughing dove [Julian Alper]
And did you know that pigeons possess another mammalian trait? Both male and female pigeons are able to produce milk to feed their young, as can flamingos and male emperor penguins. But unlike mammals they don’t use mammary glands for milking, rather they regurgitate crop milk and provide it to their squabs – baby pigeons are not known as piglets, rather they’re known as squabs – I guess the collective noun should be a squad of squabs. The pigeon’s crop is a small pouch next to the throat and esophagus and is used as a food store – here they generate and store the milk, though it is actually more like cottage cheese than milk.
Advertisement

Their sight is something better than we might expect too – not only can they see as well as we can, but they can also perceive ultraviolet light, which gives them an ability in sea search and rescue missions that can’t be matched by the human eye.

All in all, I have been won over, and while not being a fully-fledged pigeon fancier, I certainly now have a soft spot for the fluttering, intelligent and useful pigeon.

[1] Rabbi Aryeh Kaplan, in his The Living Torah, refers to the two kinds as Streptopelia turtur and Columba domestica, which we know as the European Turtle Dove and the Domestic or Rock or Feral Pigeon.

[3] I’m indebted to Rabbi M Sufrin of Leeds for bringing this to my attention.

[4] Current observations suggest that for both pigeons and doves most are generally monogamous but following the death of its mate, they will look for another mate after a period of ‘grieving’. 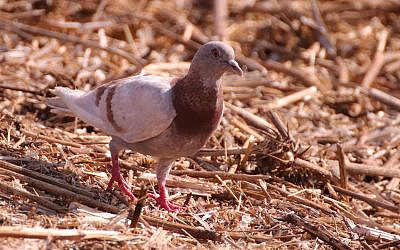 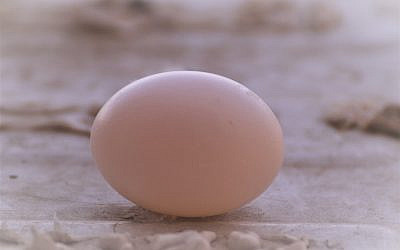 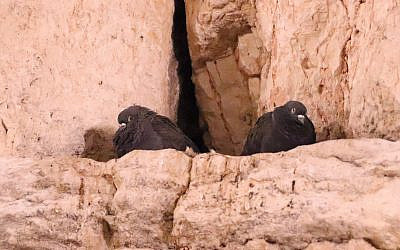 Night-birds of ‘pray’ – ‘religious’ pigeons – sleeping on Jerusalem’s Western Wall at night [Julian Alper]
About the Author
I am an Amateur Photographer living in Tiberias, having made Aliyah from Manchester, UK. When not out and about with my camera I work as a Hi Tech Consultant. This is my website - https://natureofisrael.blogspot.com/. You can see my contributions to Wikipedia - https://en.wikipedia.org/wiki/User:JulianAlper. And this is my YouTube channel - https://www.youtube.com/user/JulianAlper1
Related Topics
Related Posts