I’m happy and proud to share my photography with the readers of The Times of Israel —  photography has been my profession and my passion for more than 30 years.

I have documented horrific scenes of terrorism and pastoral scenes of nature; angry demonstrations to well-mannered political summits; the 2006 Second Lebanon War, rocket attacks from Gaza on southern Israel; politics and different news items; but what I most enjoy is the magic of capturing what I see as special moments of daily life.

Now, in my first blog post and because of the special times, I’d like to show you a few scenes of the daily life in Jerusalem during the coronavirus crisis, instead of just one picture.

From the silence in the empty streets of the capital to the shouting of the members of an extreme Orthodox faction against the police forces struggling against the violation of the Health Ministry rules in the Mea Shearim neighborhood.

Hoping this crisis finishes soon wish all of you good health. 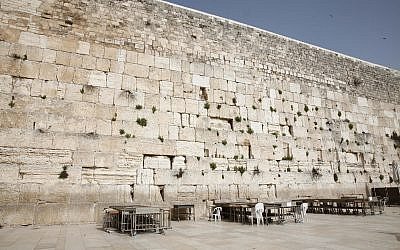 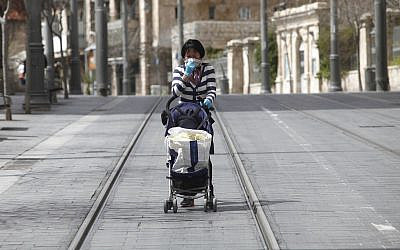 From the silence in the empty streets of the capital… 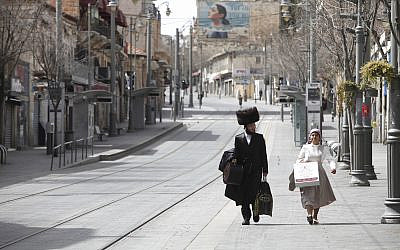 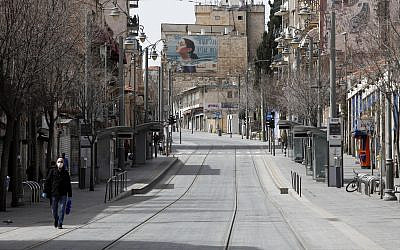 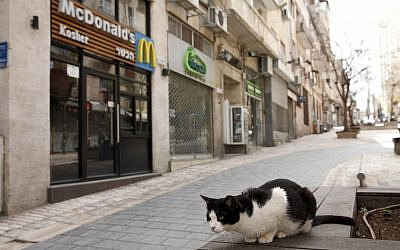 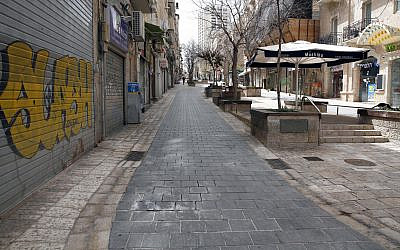 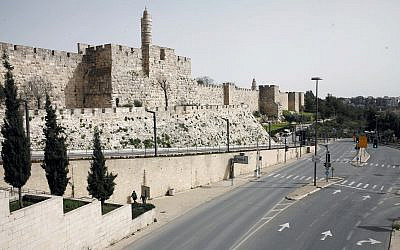 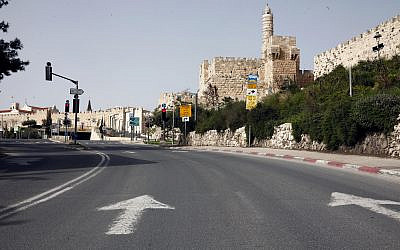 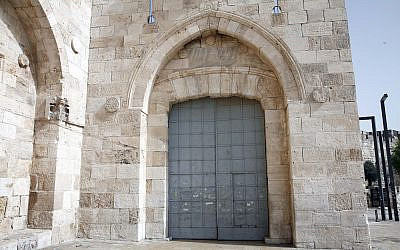 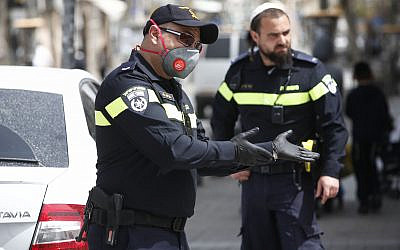 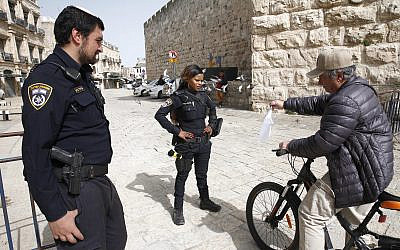 …to the shouting of the members of an extreme Orthodox faction against the police forces struggling against the violation of the Health Ministry rules in the Mea Shearim neighborhood…. 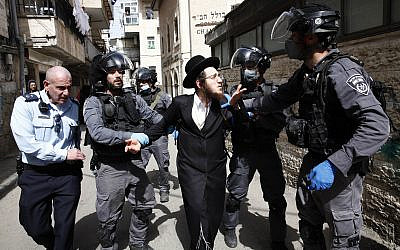 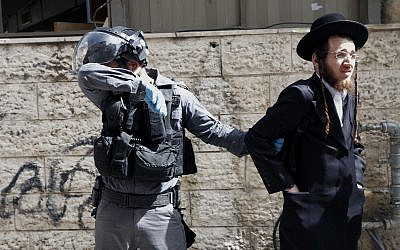 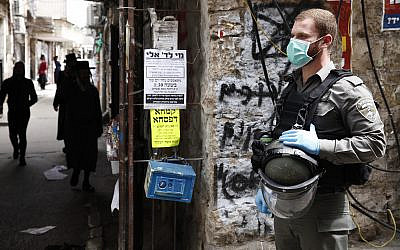 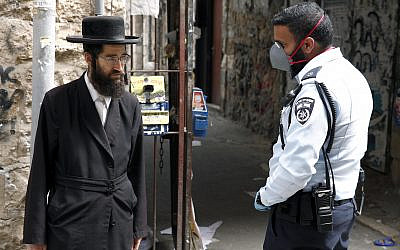 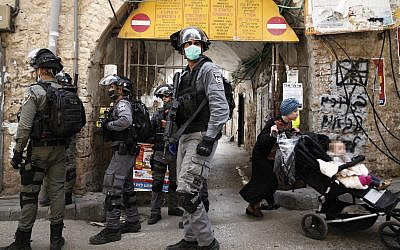 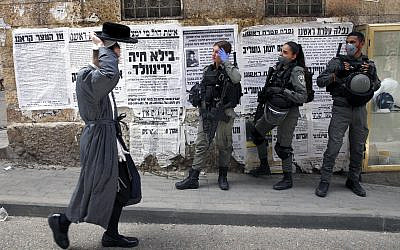 Jerusalemites keeping distance while waiting to enter a supermarket where Jamal checks their fever at the entrance and Esther the cashier attends them, both protected with different masks. 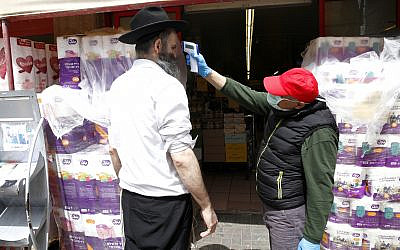 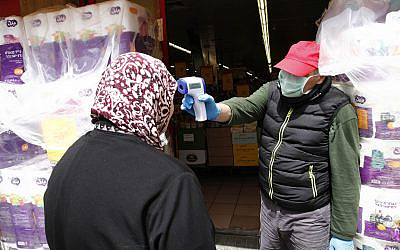 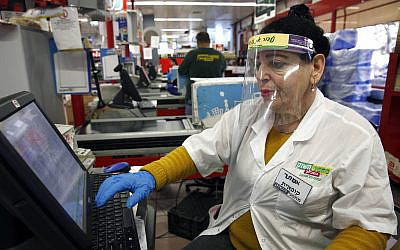 About the Author
Born in Uruguay in 1965 and lives in Israel since 1984. Since 1990 he worked as a freelance photographer for Israeli and international media including AFP, Bloomberg, Chicago Tribune, Stern Magazine, El Pais, and Xinhua. In 1999 Jerozolimski joined the leading Israeli business daily, Globes,as a staff photographer till 2009. He was the chief photographer for The Jerusalem Post between 1999 and 2010. His work has been exhibited at the Berlin Museum, "Israel Under Attack" about the First Gulf War. He's also participated in a number of group exhibitions. His photos have also been featured in such books as A Day in the Life of the IDF, 24 Hours at Prison, and Photographers in the Street. In addition to his photographic work, he is a licensed tour guide in English, Spanish and Portuguese and organizes photographic tours.
Related Topics
Related Posts
Ariel Jerozolimski
Comments