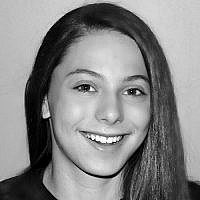 The Blogs
Kaylee Werner
Apply for a Blog
Please note that the posts on The Blogs are contributed by third parties. The opinions, facts and any media content in them are presented solely by the authors, and neither The Times of Israel nor its partners assume any responsibility for them. Please contact us in case of abuse. In case of abuse,
Report this post.

This year, the International Day of Jewish Teen Service, J-Serve, took a very different approach than in previous years. In the past, there have typically been 20+ different types of volunteer activities for teens from around the city to participate in, themed around Tikkun Olam, or repairing the world. What we’ve come to realize is that Tikkun Olam encompasses much more than just community service. This year, in the aftermath of the horrific attack on the Tree of Life Synagogue in Pittsburgh, the J-Serve planning committee took the meaning of Tikkun Olam into great consideration when creating a track focused on activism around topics such as gun violence and immigration reform.

For the gun violence prevention track, J-Serve worked alongside BBYO and the city of Pittsburgh to plan meaningful experiences for 5 Parkland teens visiting Pittsburgh for the weekend. Teens from Parkland spent their time alongside Jewish teens from Pittsburgh sharing stories, learning from each other, healing, laughing, crying and most importantly, performing acts of kindness and Tikkun Olam together. Teens from both communities were determined to be the light after extreme darkness. Together, they ran workshops and had the opportunity to sit on a panel about gun violence that was broadcast on TV throughout the Pittsburgh area.

Workshop participants were split into groups where they had spirited discussions, wrote letters to elected officials, and created action plans. The teens from Parkland spread out among the groups and had many meaningful conversations and debates. Teens talked specifically about the changes they think are necessary to combat gun violence, and what actions they could take. They wrote letters to their elected officials demanding change and explaining why they want it so badly. The day ended with a panel discussion where Parkland teens shared their thoughts on gun violence prevention.

Teens today are more stressed than ever, partly because of gun violence in public spaces. According to Time magazine, Gen Z (ages 15-21) reported the worst mental health of any generation alive today. In fact, 75% of Gen Z considers the threat of gun violence their number one stressor. This weekend allowed teens to channel their stress into productive action-oriented steps, teaching each other, and urging elected officials to help them. Teens from Parkland and Pittsburgh came together, removing the unnecessary labels of Republican and Democrat, to agree that no teen feels safe anywhere anymore and that together they must be the change they want to see in their communities.

J-Serve left us all with new ideas, new perspectives, and a renewed passion to repair the world. The new J-Serve activism track was powerful, motivating and meaningful for every teen who participated. Together, our Pittsburgh and Parkland communities will carry forth the changes we envision as we seek to perform more acts of Tikkun Olam in the world.

About the Author
Kaylee Werner is sophomore at Fox Chapel Area High School and founder of Gunday Monday, a social media movement for teens to share their insecurities about gun violence with adults. She is also on the Regional Board for BBYO Keystone Mountain Region.
Related Topics
Related Posts
Comments 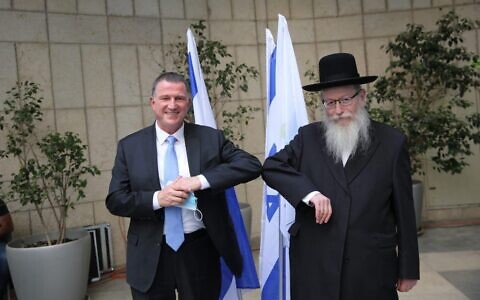 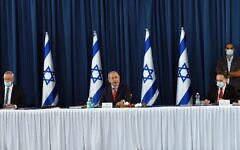 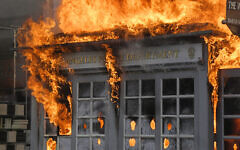 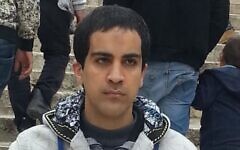 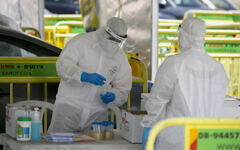 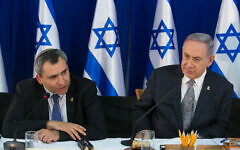