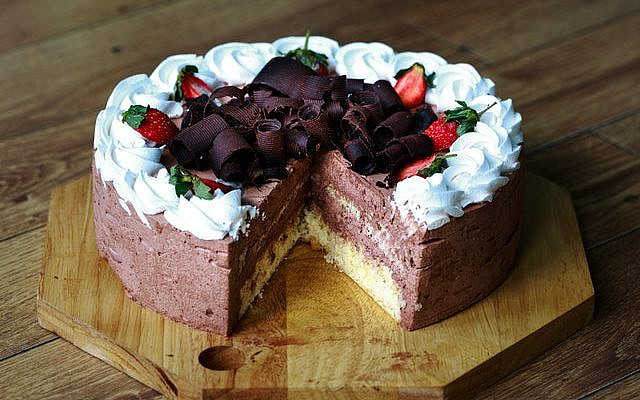 President Trump has announced a move to take Sudan off the state sponsors of terrorism list.

“Great news!” Trump tweeted. “New government of Sudan, which is making great progress, agreed to pay $335 million to US terror victims and families. Once deposited, I will lift Sudan from the State Sponsors of Terrorism list.”

Reading this curious announcement, I wondered if I had woken up not today, but back in the Middle Ages.

The Catholic Church would sell indulgencies, using the Latin word, indulgentia, to impress its ignorant followers. These indulgencies allowed the purchaser to reduce the punishment for sins against the church’s own laws. A great business plan, make a law then charge people who want to break it.

Not quick enough to get that stolen leg of lamb off the butcher’s stall and into your basket without anyone noticing – hand the priest some cash and all is forgiven.

The wife came home a day early and wouldn’t indulge your dalliance with the neighbour’s wife – never mind, the church will sell you one (that’s an indulgence not a wife).

The neighbour’s wife didn’t get out of bed quick enough? That sounds like sloth, one of the serious venial sins – pride, greed, wrath, envy, lust, gluttony, and sloth.

It would be interesting to see how many sub-sins an afternoon with the neighbour’s wife could provide.

But all good things come to an end. Although indulgences had been employed to support charities for the public good, by the late Middle Ages they were being misused. The Church recognized the problem but was unable to correct it. Pope Pius V finally abolished the sale of indulgences in 1567.

But, after centuries of indulgences lying dormant, President Trump has seen fit to resurrect them. Sudan will be taken off the list of State Sponsors of Terrorism, not if they stop sponsoring terrorists, not if they stop encouraging terrorists to act against the United States and her allies. No, they will be removed if they pay a $335 million indulgence.

Readers are invited to send me details of their recent sins. If they are interesting enough, I may include them in my next blog.