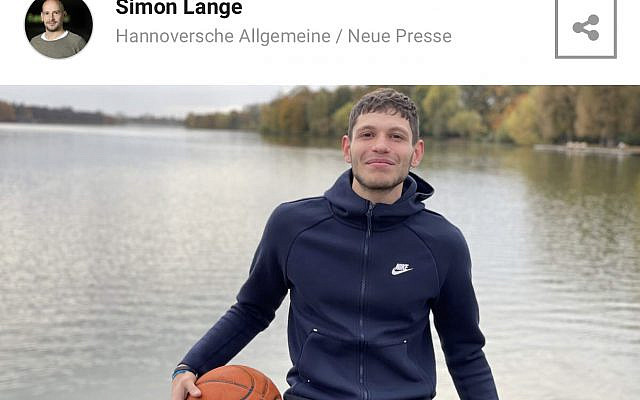 Ever since Amit left for Germany to play wheelchair basketball for Hannover United, my dead grandmother has been haunting me. Well, not literally, but for the past 4 days, I fall asleep each night with the same intrusive thought, “What would Nagymama think?” Upon waking, while still in a semi-conscious state, my thoughts drift to, “I think she’d be proud of him. I think it would be good with her”. 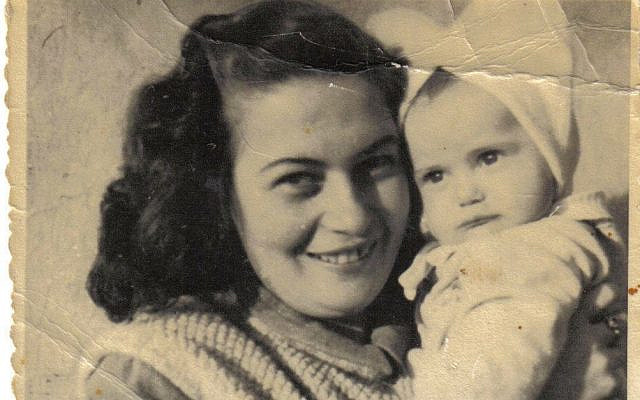 However, in all honesty, I have no clue what Nagymama would think or feel because, in any case, she is dead and has been so since 2016. Moreover, the six years preceding her death were marked by severe dementia. In essence, she hasn’t been doing a hecka’ lot of conventional thinking or conducting meaningful conversations since circa 2007.

There are many types of Holocaust survivors. Those who are silent and those who speak.

Since I remember myself, I was listening intently to Nagymama’s stories – of her childhood in Hungary in a small town on the Serbian border; her attending a Catholic school (even in her later years, she occasionally turned to Saint Antal for comfort); the Hungarian neighbors’ indifference to their Jewish friends’ plight; the family reunion once the borders between her town and Szabadka (Subotica) on the Serbian side were opened briefly after the 1920 Trianon closure; the deportation; the train that was split halfway with 90 percent of her extended family sent directly to Auschwitz never to return, her “luck” in Theresienstadt; Bergen Belsen; the liberation; return to her town; marriage to a younger man who lost his entire family; his death at age 24; her status as a widow at 27 in 1950 rural Hungary with a toddler (my mother) and an infant (my uncle); remarriage; the move to Budapest; the missed opportunities to leave Hungary to be with her children in the United States or near me in Israel.

My Nagymama never left Hungary – not in 1945; not in 1956; not in 1972 (when my parents escaped illegally); not in 1981 (when my uncle and his family left illegally) and not in 1994 when I moved to Israel. She always had her reasons. She couldn’t leave because of her elderly parents, her husband(s), her language, or because she wasn’t invited warmly enough.

She travelled though. She visited us in the States about once a year and she visited Israel even before I lived here. 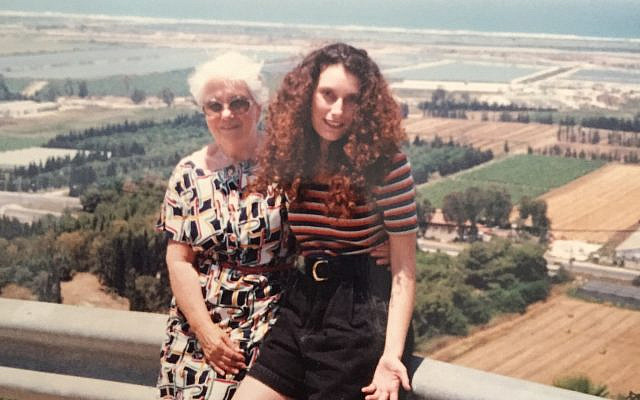 She also travelled extensively throughout Europe including to Germany.

She did not forget her Hungarian neighbors’ and “friends’” behavior or the Nazi soldiers and their dogs who confronted her during those days of horror. Nonetheless, she lived her life, the best way she could without any malice for the generations that came after, never holding the children liable for the sins of their parents.

Travel is my favorite sport and I’ve done quite a bit of it – throughout Europe, North America and South America.

Despite everything, I spent a lot of time in Hungary. I still have family there and old friends. I love the food and the language – as bizarre as it is – Magyar feels homey, familiar. Nonetheless, I never forget where I am and what I represent to the typical, nationalistic Hungarian.

Unlike Germany, I don’t believe Hungary ever confronted the evils of an era that preceded my birth by only 23 years.

Yet, I’ve never been to Germany. Maybe, the opportunity never arose or maybe it was something else…

Nevertheless, this basketball season, I look forward for the first time in my 53 years to visit Germany and watch my 19-year-old, Jewish, Israeli son play in the German wheelchair basketball league. 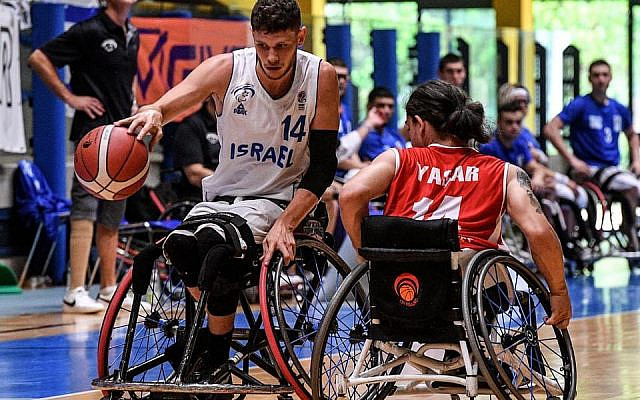 I know he would have made Nagymama proud.