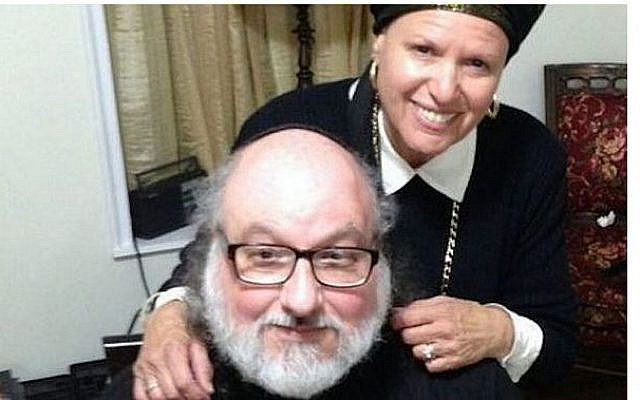 Jonathan Pollard is now, essentially, a free man. He had been working as an intelligence analyst for the United States government when arrested. In 1986, Pollard pleaded guilty to providing top-secret classified information and documents to Israel. He was sentenced, in 1987, to life in prison for violations of the Espionage Act. It is true that Pollard is the only American who has received a life sentence for passing classified information to an ally of the U.S.  Pollard, along with his wife, had tried to enter the Israeli embassy in Washington in order to escape judgment and to obtain asylum. They were ejected by Israeli guards and immediately arrested by agents of the FBI. A plea agreement had been reached whereby Pollard would receive “only a substantial number of years in prison.” A number of high ranking United States government officials pushed for a much more severe sentence and so it was ordered by the judge. Pollard spent decades in federal prison.  He was released on November 20, 2015, in accordance with federal guidelines in place at the time of his sentencing, and on November 20, 2020, his parole ended and virtually all restrictions were removed.

Many in the Jewish community have spent years advocating on his behalf. He has been awarded Israeli citizenship.  Large swaths of our Israeli citizens welcome his Aliyah and are preparing to greet him as a genuine hero. But a hero Pollard is not. There has been testimony that Pollard had damaged American national security far more than was ever publicly acknowledged. He may have had strong Zionist ideals but he was paid to spy. Pollard violated the laws of the democratic country in which he was a citizen, He betrayed both American law and Jewish values. He caused the old issues of the trustworthiness of Jewish Americans to be raised again in the eyes of many. He may have made it more difficult for American Jews, rightly or wrongly, to be fully trusted with regard to confidential intelligence information. Many of us, myself included, indeed have duel loyalty. Pollard’s actions made this a dirty word.

Israeli Prime Minister Benjamin Netanyahu said he “welcomes” the end of Pollard’s restrictions. A recent tweet from the Prime Minister’s office said, “The Prime Minister hopes to see Jonathan Pollard in Israel soon, and together with all Israelis, extends his best wishes to him and his wife Esther.”  Let Pollard come to Israel but let him not be viewed a hero. He spied on America. He betrayed his government.  He embarrassed a loyal Jewish community. And he did so (even if other reasons came first) for pay. He brought shame to all of us- even those who fail to feel that shame. The Pollard episode will ever remain an ugly stain on the important bond between two staunch allies.

If Jonathan Pollard and his wife choose to make Aliyah – let them be welcomed to the State they may love. But let the hullabaloo be minimal. Pollard- a hero he is not.