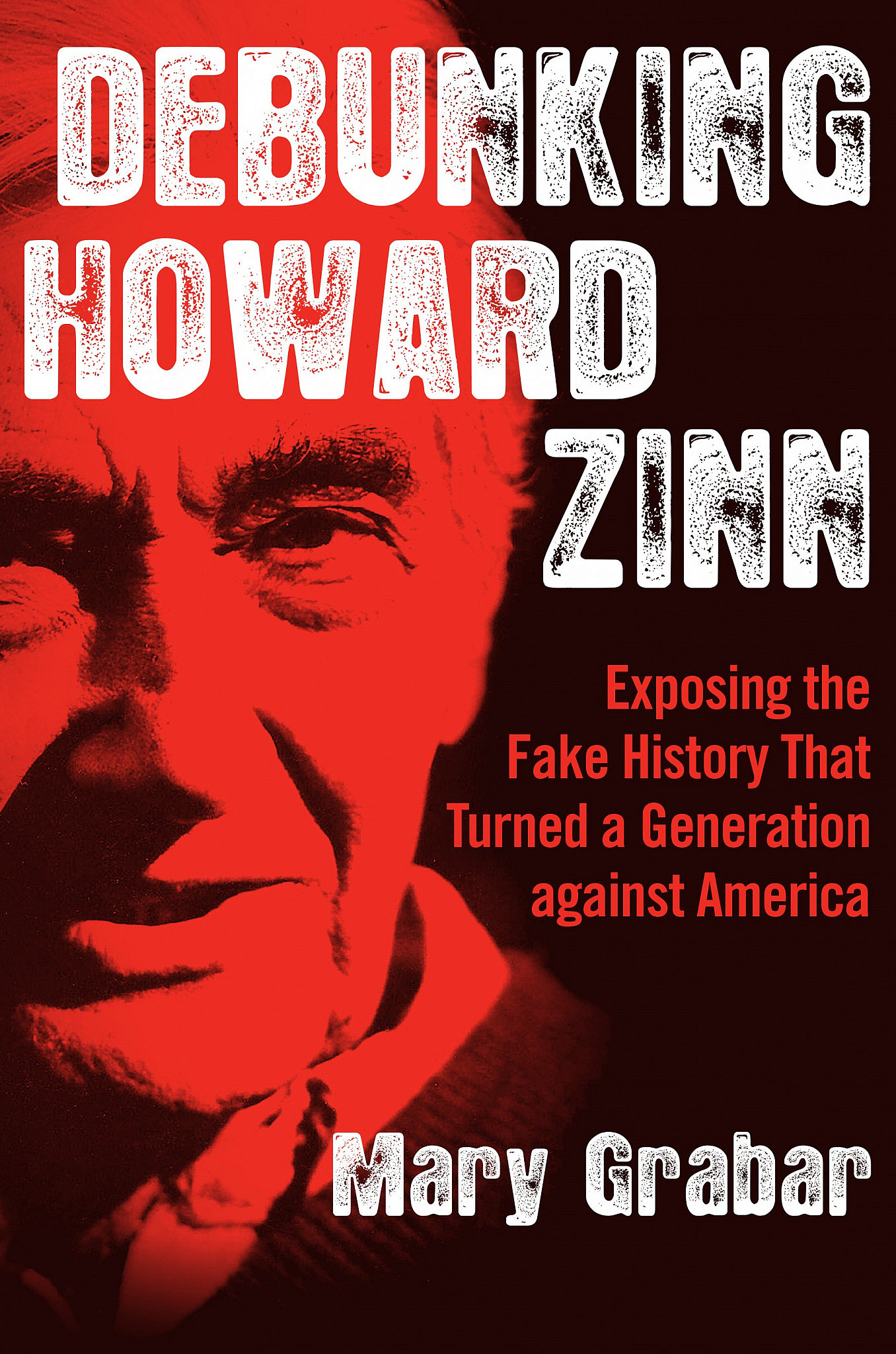 Whether US Secretary of State Mike Pompeo has read scholar Mary Grabar’s groundbreaking book, DEBUNKING HOWARD ZINN, her 2019 book is significant to conversations about US education. Professor Grabar’s expertly researched book exposes the popular icon Howard Zinn who aimed decades of arrows straight into the heart of classic American history, facts, and patriotism in his 1980 book A People’s History of the United States.

Grabar’s book is replete with evidence and studies which track a weakening of time-honored historical facts in US public schools, and private and public universities.

The late Howard Zinn would certainly disagree with Pompeo, a Harvard Juris-educated leader who last week criticized home school opponents. This Newsweek article tracks the dust-up with Pompeo’s remarks and Harvard Professor Elizzabeth Batholet’s Harvard Magazine article. Batholet goes so far as to call for a ban on homeschooling and indicates a prejudice against Christian parents.  Reading her article, I found it easy to wonder if Professor Bartholet ever personally met or interviewed home school parents.

Secretary of State Pompeo observed, “The risk to children is NOT from homeschooling. The risk is from radical leftist scholars seeking to impose THEIR values on OUR children.”

Mary Grabar’s book doesn’t include a focus on home schooling, yet it is timely since Covid-19 has precipitated more growth in the already enormous expansion by 2019 with 2.5 million students, K-12. Some thirty or more years ago-parents who recognized US education’s gradual exit from hundreds of years of traditional and classic history- planted a stake in the ground to educate their children about western civilization’s freedom and the U.S. Constitution.

Since my focus is Debunking Howard Zinn, I’m not detailing home schooling controversies except to cite one quote: Dr. Kat Cohen, founder and CEO of IvyWise-a college counseling firm-states, “Elite-level colleges like Harvard, Yale, MIT, Duke, and Stanford want home schoolers—and are doing everything they can to actively recruit students who have been home schooled. They recognize that home schooled students are often better prepared for college than their non-home schooled peers. And they see the value in going after them.”

Zinn’s ideas are deeply embedded in American culture and  proves difficult to pry out but Mary Grabar’s book is an effective crowbar to utilize! Below, you will recognize Matt Damon and other stars in this 2009 photo taken at the History Channel’s Premiere of “The People Speak.” Zinn is third from the left.

Zinn died in 2010. With 2.6 million in book sales by 2018, his more than 20 books still occupy bookshelves across the US.  His books also occupy the minds of many, not all educators, Millennials and Generation Zs keeping Zinn’s questionable legacy alive. Other examples include C-Span which still features programs, academics and textbooks which promote Zinn’s flawed ideas, and his books published in 12 languages including Chinese and Arabic.

Grabar’s book is a singular investigative achievement. She has meticulously delved into scores of books, quotes, and history including of course, Zinn’s still popular People’s History. Her writing is engaging and intellectually stimulating with Notes and Index packed with wide ranging references and research.

Her chapter titles are revealing. They include, “Casting a Pall on the Finest Hour“ and  “Writing the Red Menace out of History.”  The book is NOT a conspiracy theory.

Reading Grabar’s book, Zinn’s popularity across the US education system-and beyond-is an exercise in puzzlement. She explores a host of background facts and outlines not only Zinn’s academic aficionados,  but his peers who questioned his veracity.  His likely affiliation with the Communist party, his Marxism, and his chaotic ideas seem mostly untethered from sound judgments and reasoned viewpoints of our country. For example, when Grabar mentions his comparison of WW II veterans with Nazis, my puzzlement deepened in light of  Zinn’s outrageous ideas. His acclaim seems misplaced.

Liberal historian Arthur Schlesinger described Zinn as “a polemicist, not a historian.”

Below, Actor Mark Ruffalo speaks at the reading of Howard Zinn’s “Voices of a  People’s History of the Unites States” held at Pasadena’s All Saint’s Church on February 1, 2007

Debunking Howard Zinn is an important book. Important for parents, educators, and politicians. Important in grasping the history of how Zinn derailed a large segment of the US education system. And important in knowing how to counter his ideas with an infusion of facts to recapture our splendid American history. A history that is not perfect. A history which, although flawed, emphasizes freedoms, the Constitution, capitalism, Declaration of Independence, patriotism, personal responsibility, and a humanitarian culture.

In closing, Mary Grabar references The American Historical Association’s standards, updated in 2018. She invites her readers to explore their standards and compare them to Zinn’s book A People’s History of the United States. Herodotus, circa 460 B.C. is considered the Father of History. I imagine Zinn’s ideas would not comport with thousands of years of intellectual standards.

I must confess that I’m not familiar with Israel’s education system although I know that the Organization for Economic Cooperation and Development (OECD) lists Israel, unsurprisingly, as the third most educated country. At any rate, I hope my book review is informative to Americans and Israelis alike. 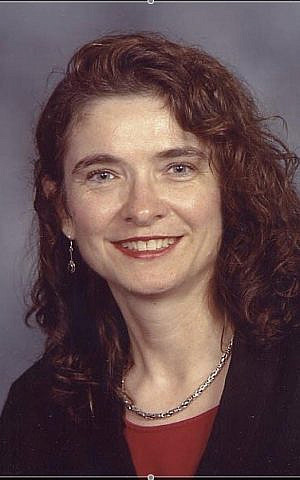 Mary Grabar has enjoyed a distinguished career including as an Emory University professor and Resident Fellow at the Alexander Hamilton Institute for the Study of Western Civilization. Here is the link to Debunking Howard Zinn: https://www.amazon.com/Fake-History-Generation-Against-America/dp/1982643080