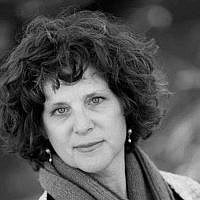 The Blogs
Lisa Trank
Apply for a Blog
Please note that the posts on The Blogs are contributed by third parties. The opinions, facts and any media content in them are presented solely by the authors, and neither The Times of Israel nor its partners assume any responsibility for them. Please contact us in case of abuse. In case of abuse,
Report this post. 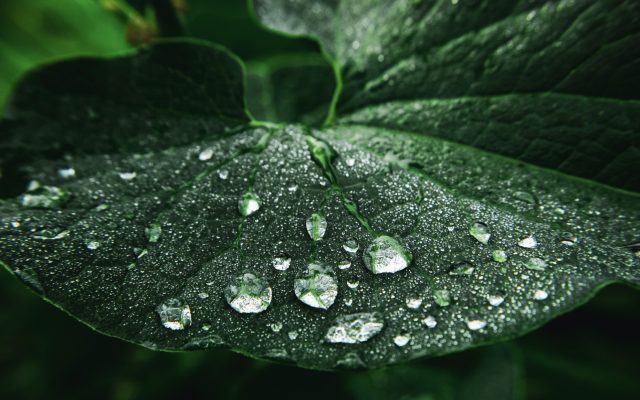 JTA — The day was cold, but not too cold — typical March weather for the Rocky Mountains. I was heading to Boulder to pick up one of our daughters from the University of Colorado. COVID had canceled their regular spring break, but she needed some time away from campus, so off I went. Her twin sister had opted to stay on campus.

I stopped at the King Soopers in South Longmont, a town 12 miles northeast of Boulder. We’ve shopped at this store for the 21 years we’ve lived in this town. Many of the employees have been there the whole time, from the days when I’d push the bright red car cart with three kids to now, shopping for my husband and myself. This morning, I was picking up a few of our daughter’s favorite items — blueberries, Yerba Mate, fresh basil for the pesto I was planning on making for dinner that night.

I arrived at her dorm and texted her. She scrambled in and we turned back toward home. She had an essay due and lots of studying for calculus and chemistry. She was excited to see our dog and sleep in her own bed. As we pulled off the Diagonal Highway, the thin stretch of road that connects Longmont to Boulder, my daughter said, “I got an alert. There’s an active shooter at the South Boulder King Soopers.”

I drove the two or three miles home with a nervous pit growing in my stomach. I turned on my computer and proceeded to watch in horror. I called our other daughter. She was safe and very anxious. I began to make plans to head back to pick her up when a second area of Boulder was being investigated and shut down. I realized I couldn’t get to her. I told her to stay in her room.

A few hours later, the extent of the tragedy was made public: Ten people, including three store employees and a Boulder police officer, were dead. Ten people killed in less than one hour. While shopping and working at a grocery store.

Friends on Facebook who live in Boulder marked themselves “safe.” I received texts and calls asking if we were OK. I marked myself and my family “safe.”

My husband and I lived in Boulder for six years before moving to Longmont, and have shopped at that very King Soopers store many, many times. Our family has enjoyed celebratory brunches at a cafe located in the same shopping center, and we have friends who live in that area. One of our daughters worked at a grocery store last summer.

Two days after the shooting, my husband and I brought our daughter back to campus. We arrived in Boulder at sunset, pink and orange clouds converging over the Flatirons. For the first time since the shooting, I cried. Brief, hot tears jutted down my cheeks.

We took both girls to get something to eat, dropped them back at school and drove back to Longmont in silence.

In the days that followed, I went through the motions and prepared for Passover. In the entry of our King Soopers were three simple flower arrangements on a folding table with a handwritten sign: “in their honor.”

I bought daffodils, tulips and yahrzeit candles along with whatever was on my list. I went home, cooked soup and kugel, and set the seder table.

The next morning, I received an email message titled “A Prayer for Dew.” I opened the email and read the prayer. I knew we prayed for rain on Sukkot, but dew on Passover?

When faced with such a huge sense of loss, especially for a quiet and connected community like Boulder, Sandy Hook, Atlanta, Pittsburgh and every place in our country hit by gun violence, we often turn to prayer for comfort and answers, as well as to honor those lost.

I tried to pray, but the vastness of the grief caused by unmitigated gun violence is overwhelming. I had no idea where to start.

Perhaps I could simply pray for a drop of dew.

This morning, I woke up to snow dusting on grass that is trying hard to turn green and tulips pushing themselves out of the hard, cold earth. It’s not dew, but that will come. Spring is short in the Rocky Mountains.

About the Author
Lisa Trank is a writer of Jewish children’s literature, personal essays and lifestyle articles. Her work has been published in Tablet, Kveller, Tiferet Journal and the Jewish Women’s Archive, among others. She is a member of the Society for Children Book Writers and Illustrators. She lives in Longmont, Colorado with a constant view of the Rocky Mountains.
Related Topics
Related Posts
Comments 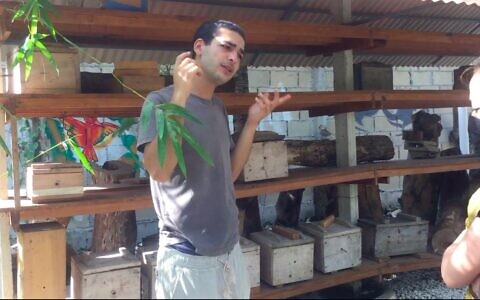 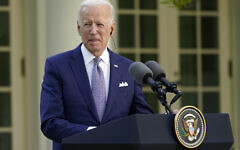 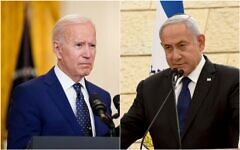 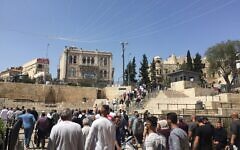 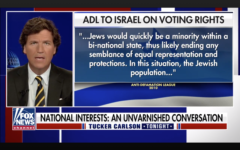