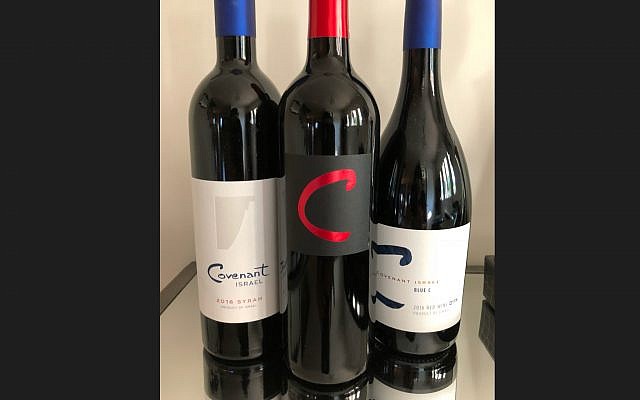 Covenant Wines Produces Wines In Both Israel and the United States


We make Brachas on many firsts during Rosh Hashanah, fruits, new clothes and, we, as Jews make resolutions to begin many firsts— Why not add drink the wines from the first kosher winery with vineyards in Napa, Sonoma and Lodi, California AND in the regions of the Upper Galilee and Golan Heights!

I recently spoke with Jeffrey Morgan, owner of Covenant Wines

Our love for Kosher Wines brought us back to Judaism and to Israel. Wine has universal qualities that all Jews can relate to. It joins us in our religion, our heritage, our history and our connection to Israel.

In 2002, Jeff Morgan was at a winemaking conference in Napa Valley, CA when an intriguing topic came up: why aren’t there more good kosher wines? The question led the journalist-turned-winemaker on a quest to produce not just a great kosher wine, but the best kosher wine in the world.

It was a risk. As a long-time writer for Wine Spectator, Morgan knew that kosher wines had come a long way over the past few decades. But he had never made kosher wine before. In fact, his upbringing was so secular that his family had Christmas trees and he had never attended synagogue.

Morgan teamed up with food and wine entrepreneur Leslie Rudd, a fellow non-observant Jew and owner of some of Napa’s most prized vineyards. They enlisted the help of Herzog Wine Cellars, secured OU certification, and the Covenant label was born. 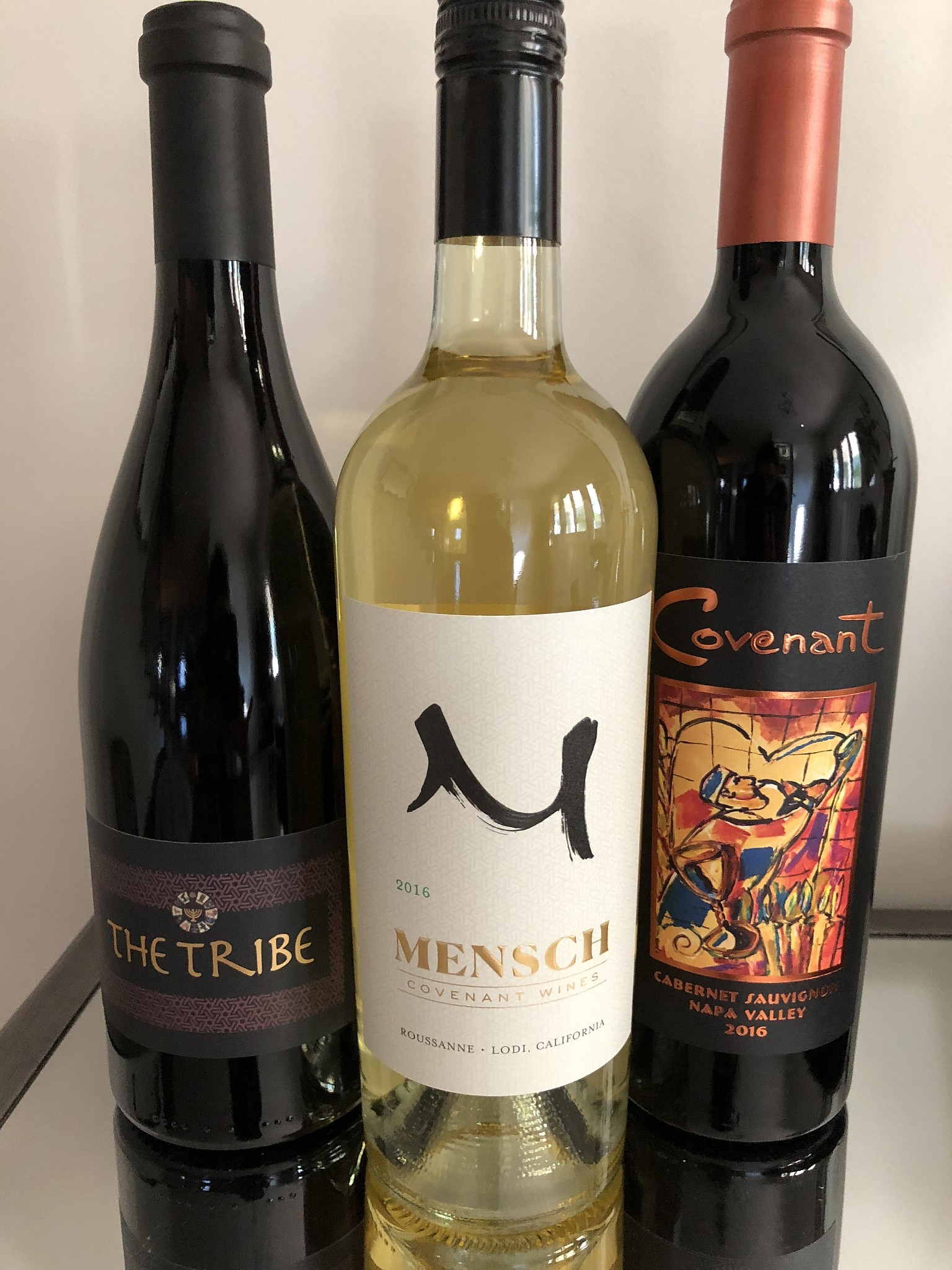 The first vintage was a Cabernet Sauvignon made from Napa grapes, released in 2003, that earned high praises from Wine Spectator and Wine Advocate. Two years later, Robert Parker declared Covenant “one of the finest kosher wines on Planet Earth.” And the raves kept coming. Covenant became a boutique brand with a cult-like following.

Meanwhile, Morgan realized how little he knew about Judaism. So, he decided to reconnect with his Jewish roots – teaching himself Hebrew, reading Torah, laying tefillin – with his wife and business partner Jodie along for the spiritual ride. In 2007 he became a bar mitzvah. The couple became active in an Orthodox congregation in California.

It was during a visit to Israel some 15 years ago when Morgan sampled an impressive Domaine du Castel Grand Vin, produced in the Judean Hills, and an epiphany: If he could make kosher wine in California, why not also make it in the homeland of the Jewish people, the place where Jewish winemaking began?

Israel reminded us of what Napa Valley was like 30 years ago,” Morgan wrote in J: The Jewish News of Northern California last May. “We were inspired to found Covenant Israel, a wine project aimed at investing in Israel and showing support for what we believe is one of the world’s most up-and-coming wine regions.

That was when Covenant became the first-ever kosher wine to be produced both in the U.S. and Israel. The first bottle of Covenant Israel, a Syrah blend sourced from the Upper Galilee and Golan Heights, was released in 2015. And in 2018, Covenant ISRAEL Blue C Viognier and Adom became available in the United States. Today, Covenant’s portfolio includes 6 California wines and 3 Israeli wines available in the USA.

On a poignant note, the Morgan’s friend, mentor, and Covenant co-founder Leslie Rudd passed away in May. But Covenant is very much a family affair. Jeff and Jodie’s daughter Zoe made Aliyah four years ago and heads up hospitality, sales, marketing, and more in Israel. And Covenant Israel is rapidly becoming one of the most highly regarded brands not just in Israel but in the world.

In addition to his roles as winemaker and cookbook author, Morgan was a founding instructor at the Rudd Center for Professional Wine Studies at the Culinary Institute of America, Napa Valley.

Morgan also prides himself on including wines called Tribe and Mensch in the collection, as well as award-winning labels.

L’Chaim from Covenant and for sharing a historical moment in the wine industry.

Cindy Grosz can be found at cindyscorners@gmail.com